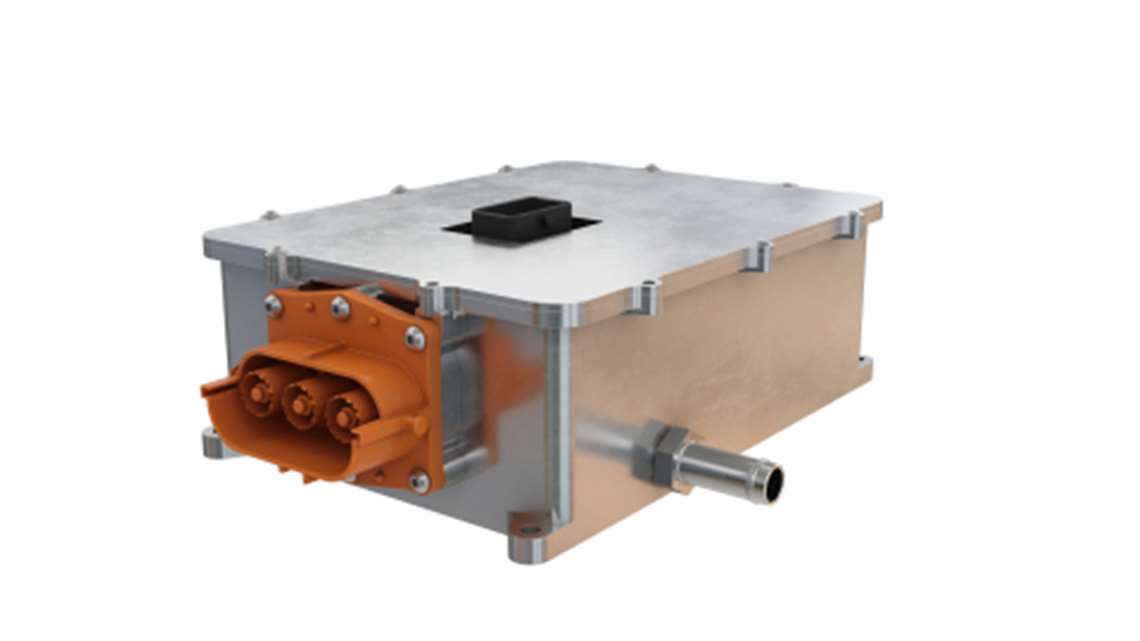 Eaton said its eMobility business has developed a new line of compact power-dense inverters capable of increasing the range of electric vehicles. Eaton said the inverters can be tailored for a range of customer requirements and applications.

The inverters, which draw electricity from the battery and control how it is applied to a motor to manage power and torque, will be tested by a global vehicle manufacturer in the first quarter 2019.

“Regardless of the strategy, electric vehicles need efficient and compact power electronics, and our new line of efficient inverters can be tailored to a wide range of customer requirements and applications,” said Scott Adams, senior vice president, eMobility. “The inverter market for electric vehicles is still emerging,” Adams said. “Among our advantages in this market are our established partnerships with key suppliers of power electronic components and the fact that our inverters comply with the critical ISO 26262 standard for functional safety.”

Adams said Eaton’s inverters are designed to be used in all types of electric vehicles, as well as other alternative fuel vehicles, such as hydrogen fuel vehicle. 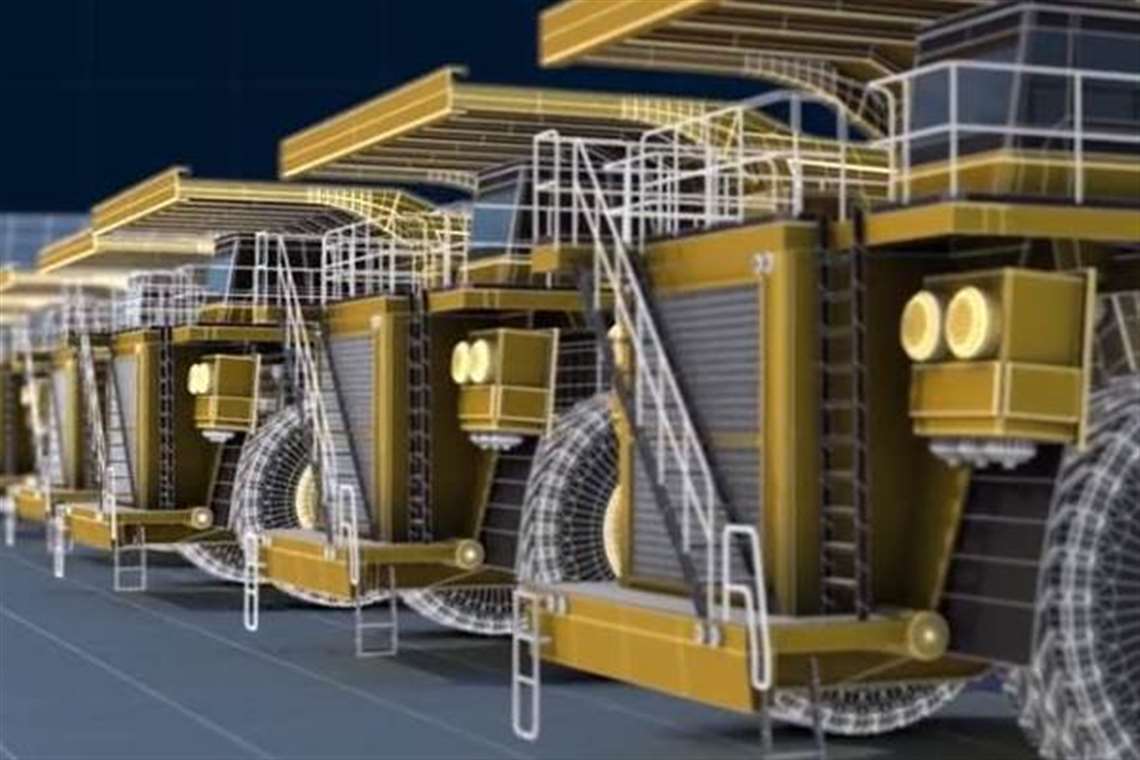 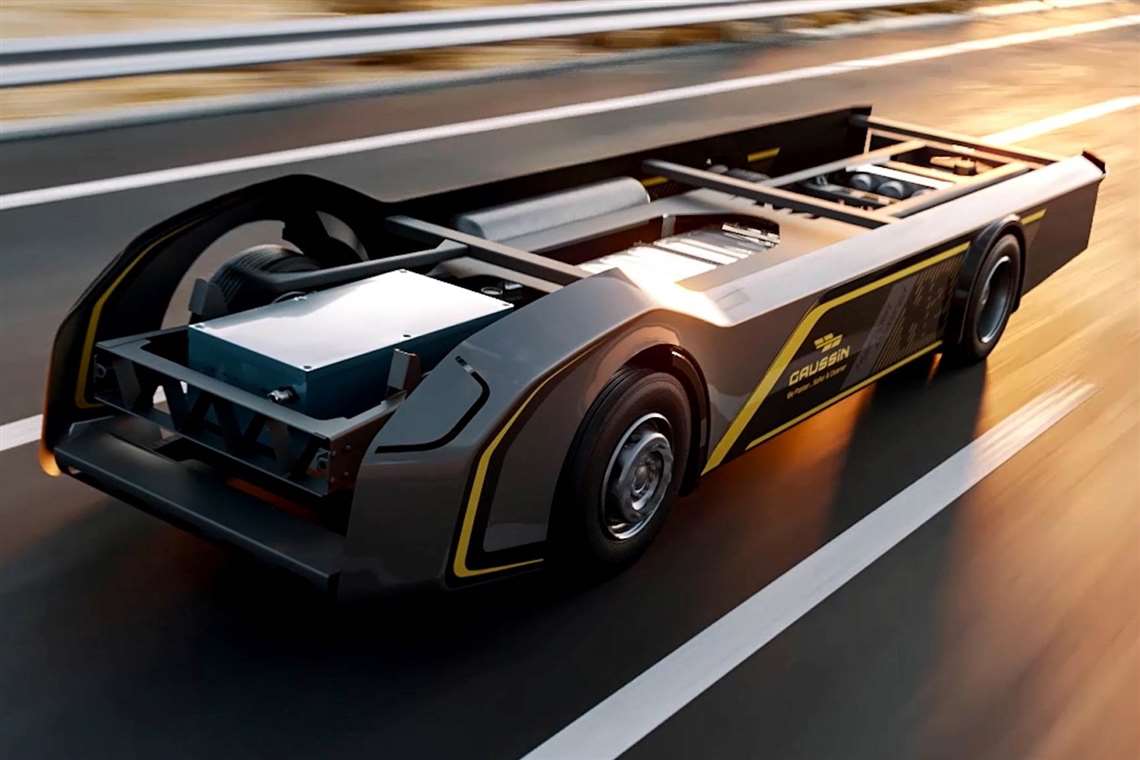 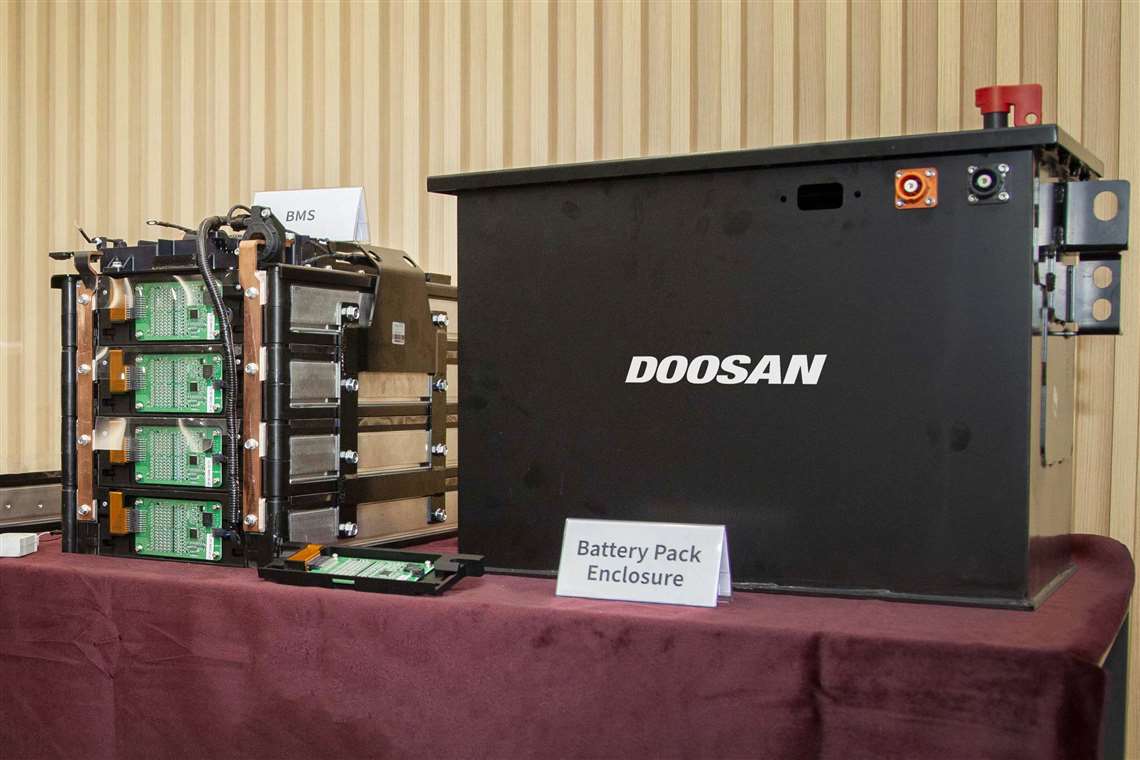 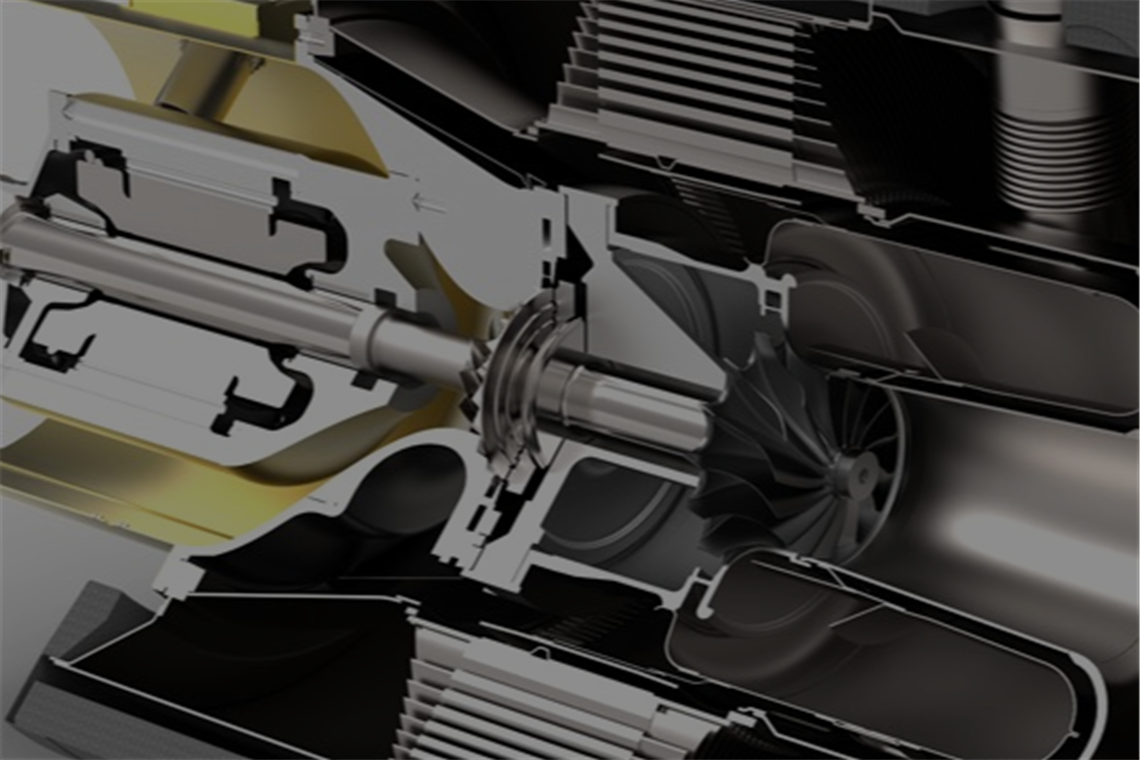