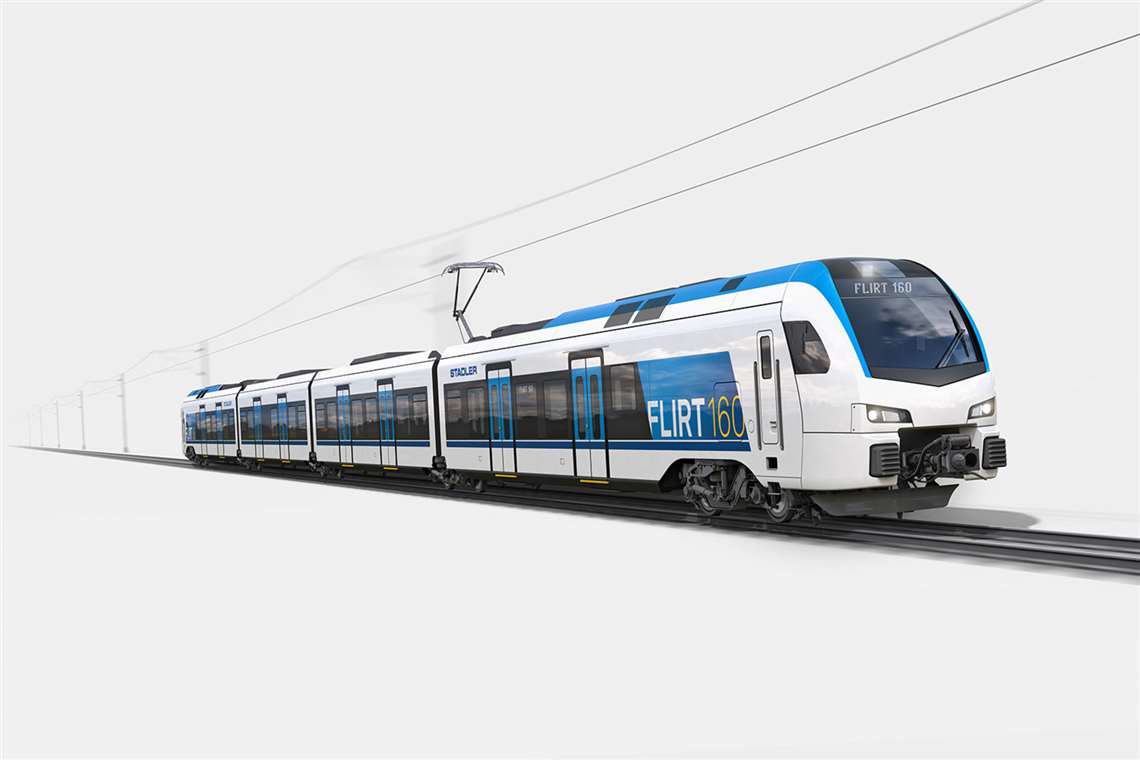 The Swiss rail manufacturer Stadler announced it has signed a contract with San Bernardino County Transportation Authority (SBCTA) in California to supply a hydrogen-powered train. SBCTA awarded the contract with an option to order four more hydrogen trains in the future. Stadler’s Fast Light Intercity and Regional Train (FLIRT) H2 is planned to be operational for passenger service in 2024.

Stadler said this is its first hydrogen train. The first train will be developed and built in Switzerland. Stadler said its goal is to meet the Buy America Act standards and will select the suppliers accordingly.

The hydrogen-powered FLIRT H2 to be introduced in 2024 is part of the Redlands Passenger Rail Project, a nine-mile connector between Redlands and San Bernardino’s Metrolink station.

Eight diesel-powered FLIRT4 four car trains began operation in January 2019 with Trinity Metro as part of TEXRail, running from downtown Fort Worth to DFW International Airport. These were the first FLIRT trains sold in the U.S. Electric FLIRT units are widely used in Europe.

Under the agreement, Stadler will develop a vehicle consist of two cars with a power pack in between. The power pack holds the fuel cells and the hydrogen tanks. Stadler, calling it “general competition sensitive data,” had no for details on the power car, other than that the fuel cell will be supplied by an as yet unnamed fuel cell manufacturer.

The train is expected to have seating space for 108 passengers and in addition standing room. Stadler said the FLIRT H2 is projected transport passengers with a maximum speed of up to 79 mph (130 km/h). 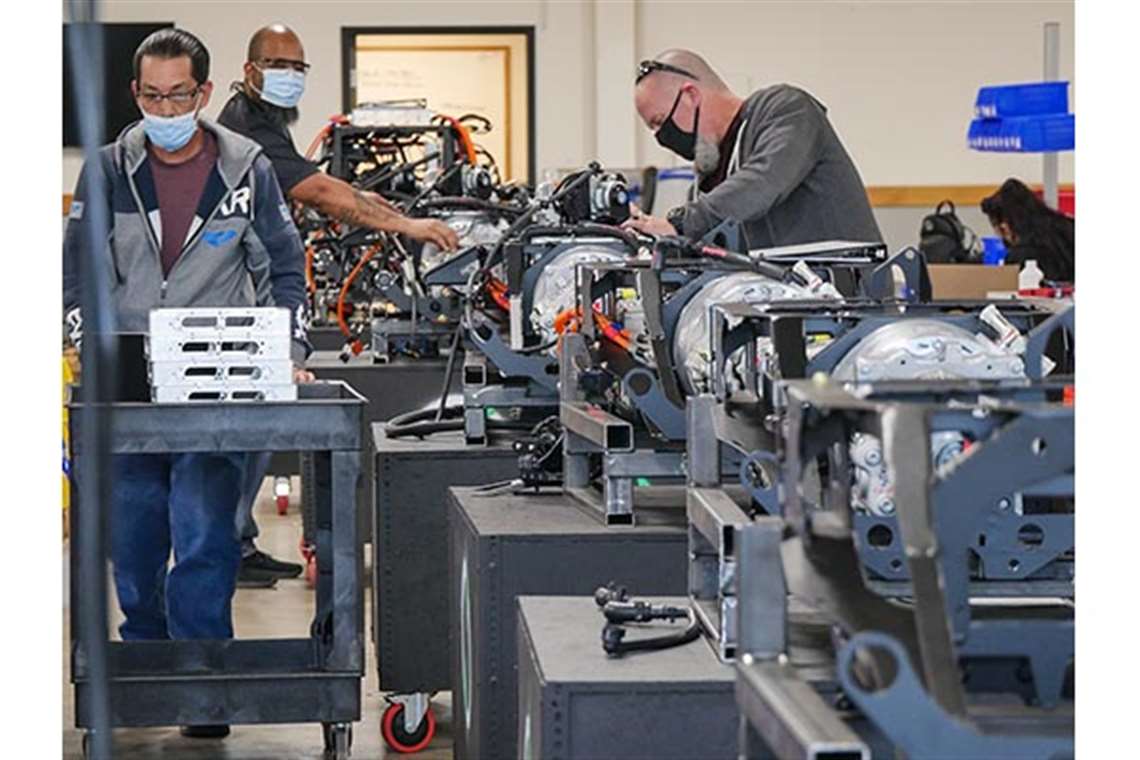 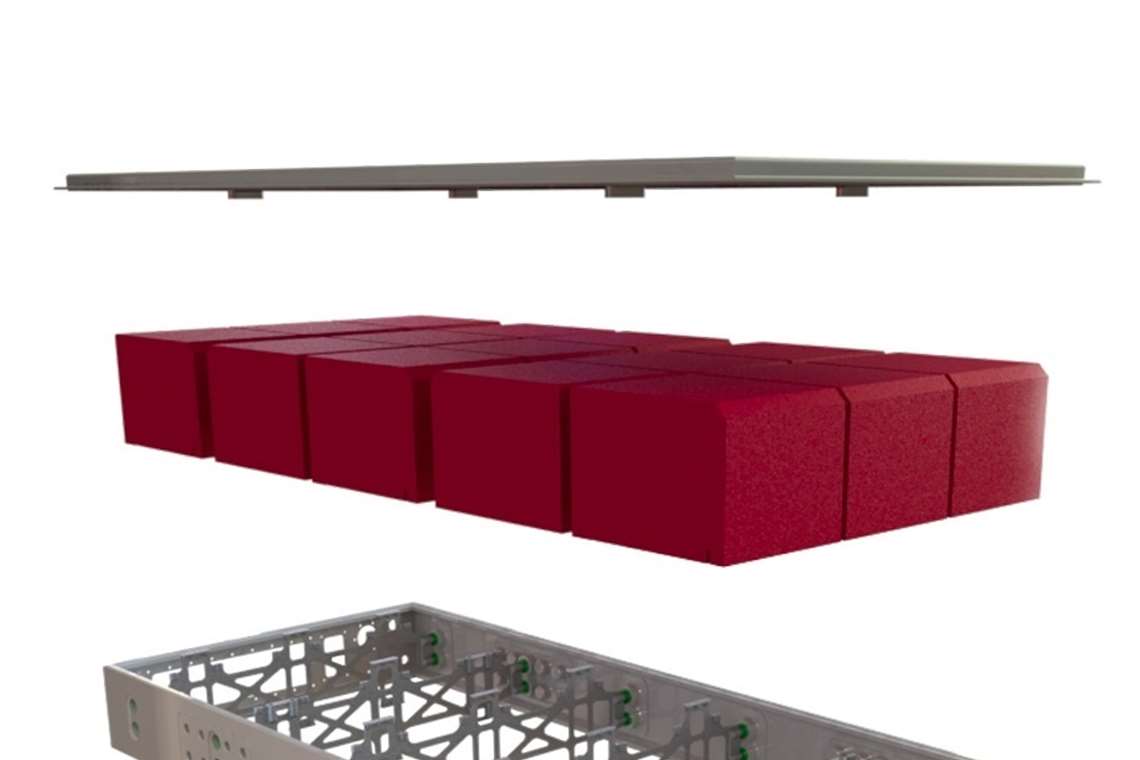 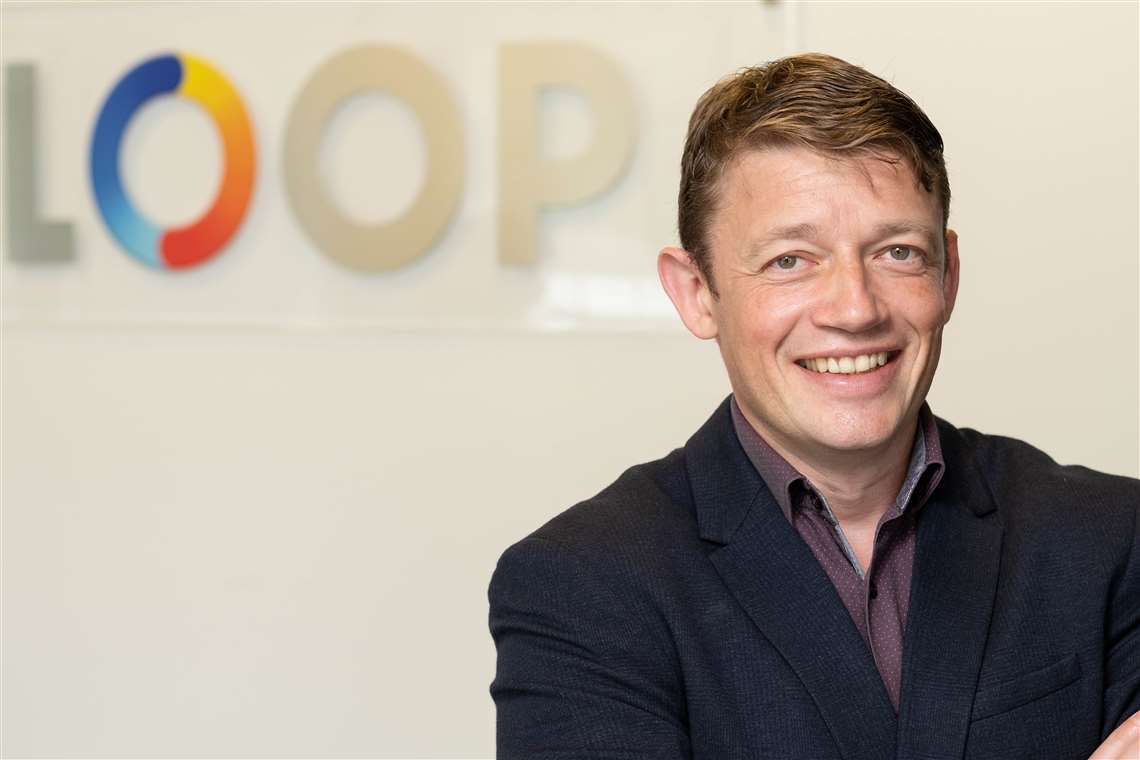 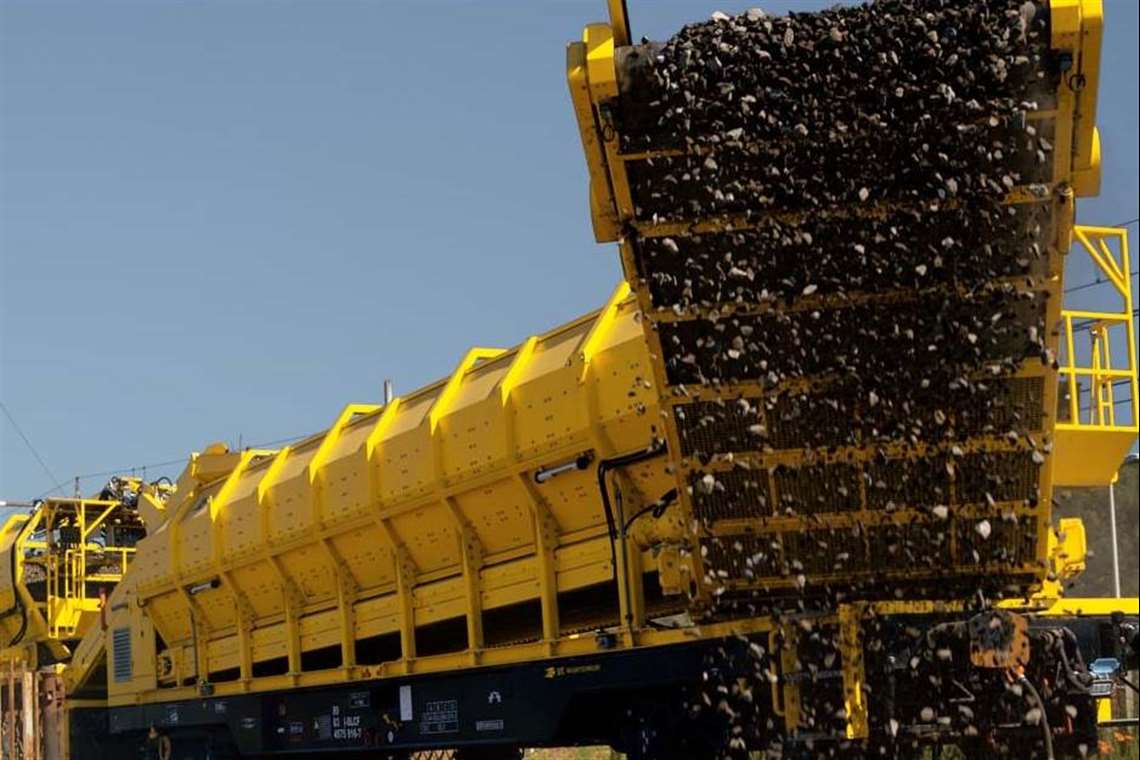 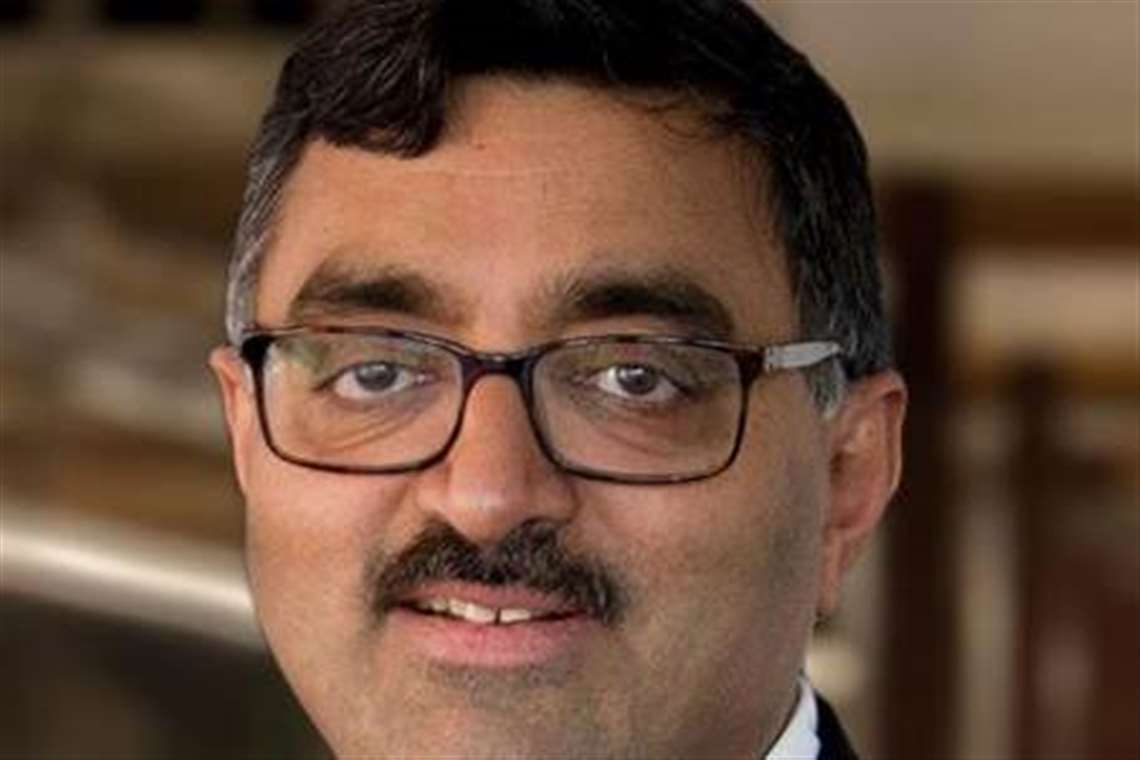