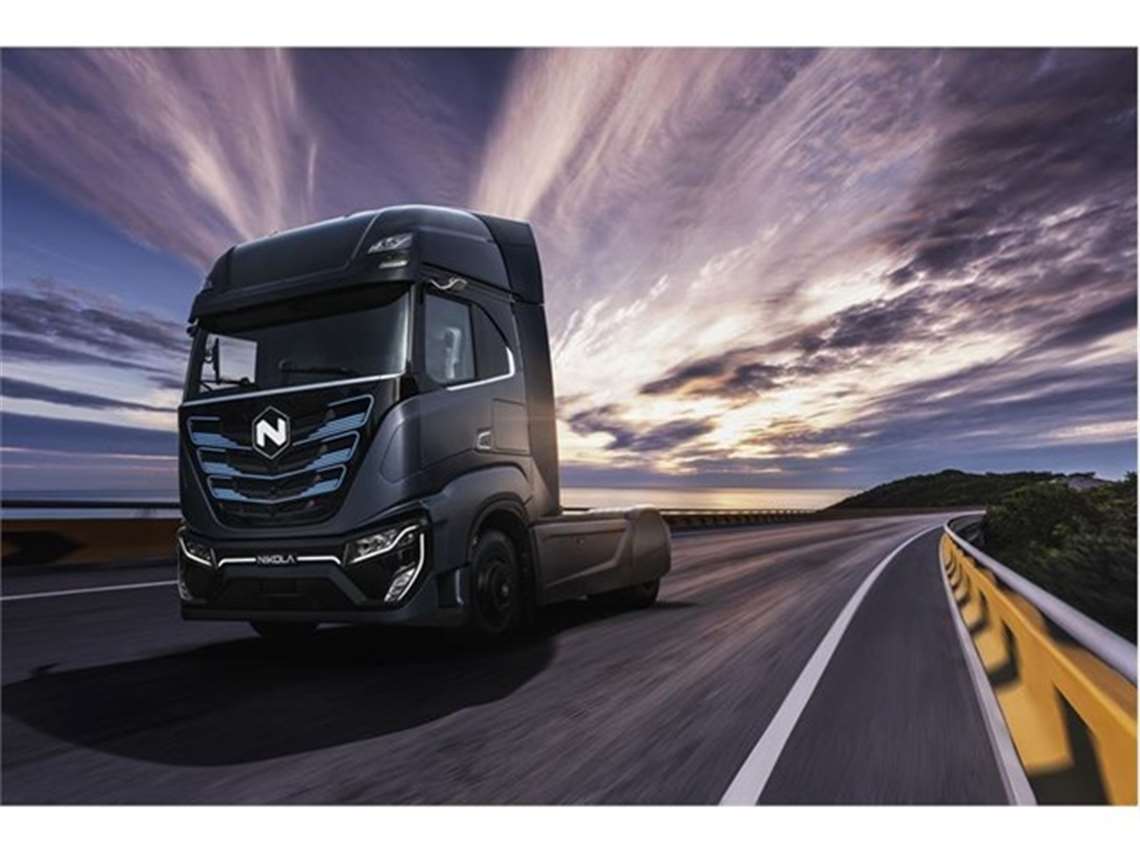 Nikola Corp. the designer and developer of battery electric (BEV) and fuel cell (FCEV) class 8 semi-trucks, along with VectoIQ Acquisition Corp., a publicly-traded special purpose acquisition company, have announced that the two companies have entered into a definitive agreement to create a company focused on the development of next generation smart transportation.

Upon the closing of the transaction, the combined company will be named Nikola Corp. and is expected to remain NASDAQ-listed under the new ticker symbol “NKLA.” The boards of directors of both VectoIQ and Nikola have unanimously approved the proposed transaction. Completion of the proposed transaction is subject to approval of VectoIQ and Nikola stockholders and other customary closing conditions, including a registration statement being declared effective by the Securities and Exchange Commission, and is expected to be completed in the second quarter of 2020.

The transaction proceeds will accelerate production, allow Nikola to break ground on a manufacturing facility in Coolidge, Ariz., and begin its hydrogen station infrastructure roll out. The company expects to generate revenue by 2021 with the roll out of its BEV truck, followed by FCEV truck sales starting in 2023 and the initial build out of hydrogen fueling stations to serve Nikola customers’ fleets, such as Anheuser-Busch.

CNH Industrial, which became a Series D investor in Nikola in September 2019 and recently announced it will manufacture the Nikola TRE BEV heavy-duty truck, through a European joint venture with Nikola, at Iveco’s Ulm, Germany manufacturing site. Start of production is anticipated within the first half of 2021.

“This is exciting news and another key milestone for our joint project to deliver zero emission heavy-duty trucks and hydrogen infrastructure through a unique business model. Nikola’s NASDAQ listing gives further impetus to the ambitious targets we have set ourselves, to be at the forefront of scalable clean technology investments transforming our businesses and environment alike,” said Hubertus Mühlhäuser, Chief Executive Officer, CNH Industrial.

“In our two-year quest to find a partner that was a proven technology leader and focused on making a global difference, Nikola was the clear winner,” said Stephen Girsky, CEO of VectoIQ and former vice chairman of General Motors Corp. “Nikola’s vision of a zero-emission future and ability to execute were key drivers in our decision.”

Nikola founder Trevor Milton will serve as executive chairman of the combined company, continuing to lead the vision and forward-looking strategy. Prior to launching Nikola in 2015, Milton served as CEO of dHybrid Systems, a natural gas storage technology company.

Mark Russell, who has more than 20 years of experience building and managing companies in the manufacturing industry, will serve as the CEO of Nikola. He joined Nikola as president in 2019 and previously served as president and COO of Worthington Industries, a publicly-listed metals manufacturing company.

Kim Brady, currently the CFO at Nikola, will continue in that role Brady has more than 20 years of experience in private equity and investment banking. Prior to joining Nikola, he served as senior managing director at Solic Capital, as well as CFO and general manager at various companies in the manufacturing, business services and healthcare sectors.

The transaction reflects an implied enterprise value at closing of $3.3 billion. Cash proceeds raised in connection with the transaction, which will primarily be used to fund operations, support growth and for other general corporate purposes, will be funded through a combination of VectoIQ’s cash in trust and a $525 million private placement of common stock at $10.00 per share led by institutional investors including Fidelity Management & Research Co., ValueAct Spring Fund and P. Schoenfeld Asset Management LP. Current Nikola stockholders will remain majority owners of the combined company at closing. 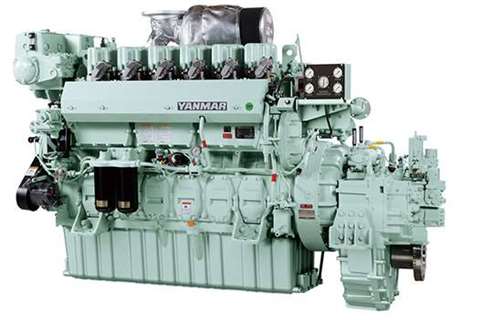 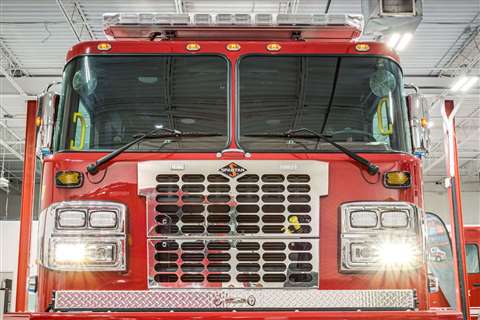 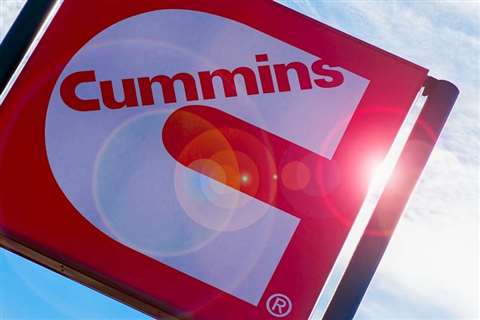