TotalEnergies is developing a 100 per cent renewable fuel for motorsport competition, to be introduced from next season at the FIA World Endurance Championship (WEC), including the 24 Hours of Le Mans 2022, and at the European Le Mans Series (ELMS). 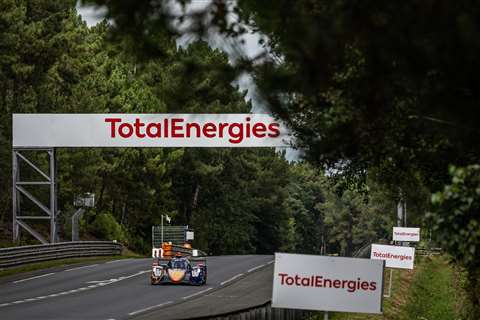 High performance fuels must now meet higher environmental standards and it is important to adapt to counteract the growing climate crisis.

The 100 % renewable fuel will be produced on bioethanol basis, made from wine residues from the French agricultural industry, and from ETBE produced at TotalEnergies’ Feyzin refinery near Lyon in France, from feedstock also sourced from by the circular economy. This fuel should allow a reduction of at least 65 % of the racing cars’ carbon dioxide emissions.

The fuel, named Excellium Racing 100, will have all the required qualities for a racing fuel and will meet automakers’ requirements but critically will also adhere to the latest FIA criteria for sustainable fuels.

A similarly designed fuel, “Excellium Endurance”, was used earlier this year for the 24 Hours of Le Mans 2021, which included 10 % of advanced bioethanol.

“Our ambition is to be a major player in the energy transition and to get to net zero carbon emissions by 2050,” said Patrick Pouyanné, Chairman and CEO of TotalEnergies. “Advanced biofuels have a part to play in helping the transport sector to reduce its CO2 emissions immediately.

“This 100 % renewable fuel, that will be made available in motor racing as soon as 2022, is a perfect illustration. As we are becoming a broad energy company, the racing track is more than ever an open-air laboratory for TotalEnergies.”

Jean Todt, FIA president, said: “Endurance racing, by its nature, has always served as an excellent research and development platform and it is an important milestone to have the FIA World Endurance Championship switching to sustainable fuel.

Pierre Fillon, president of the Automobile Club de l’Ouest added: “Increasing awareness of social and environmental matters over the last few years has led the motor racing world to focus deeply on these issues.

“The 24 Hours of Le Mans has been an experimental playground for innovation ever since the first race in 1923 and this exciting new development is in perfect continuity with our founding principles.”

Since 2018, TotalEnergies has been the partner and official fuel supplier of the Automobile Club de l’Ouest (ACO), creator and organiser of the 24 Hours of Le Mans.

As hydrogen partner of the ACO the H24 Racing team, the company also designed and built the first mobile hydrogen filling station, to support Mission H24. 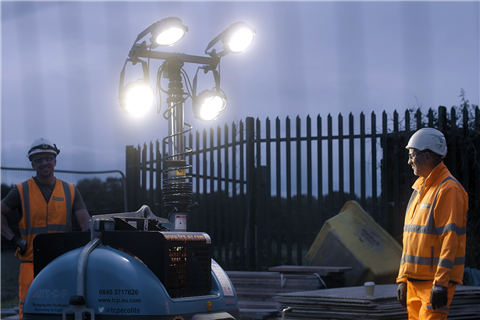 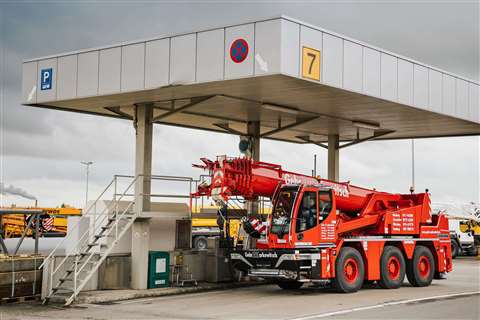