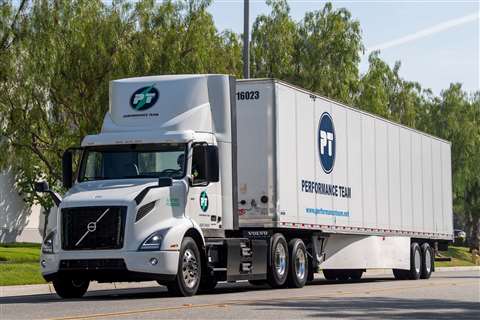 Just over a week after Volvo Trucks North America (VTNA) announced its biggest electric truck sale ever, the company has more than doubled it.

VTNA said it has won an order for 110 Volvo VNR Electric trucks from global logistics company Maersk. The deal adds to a previous order of 16 vehicles of the same model and marks the single largest commercial order to date for Volvo’s electric trucks.

The order was placed by Performance Team, part of the Maersk Group, and adds up a total of 126 electric trucks in service with Performance Team. The first vehicles will go into operation in the second quarter of this year, and all 126 trucks are scheduled for deployment by the first quarter of 2023.

The order came just days after the company announced an order for 50 VNR Electric trucks from WattEV in California.

“Volvo Trucks is excited to continue collaborating with Maersk on its fleet sustainability goals and to play a key role in the organization’s continued scaled investments in electromobility solutions,” said Peter Voorhoeve, president of Volvo Trucks North America.

The Class 8 electric trucks will be used in California for a variety of transport assignments, serving port drayage and warehouse distribution routes.

The Volvo VNR Electric has an operating range of nearly 275 miles (440 km) and energy storage of up to 565 kWh. The truck can be 80% charged in 90 minutes with the six-battery package and 60 minutes with the four-battery version. The Volvo VNR Electric is produced in Volvo Trucks’ New River Valley plant in Virginia, which is the exclusive producer of all Volvo trucks in North America.

Globally, Volvo Trucks has set the ambitious target that by 2030 50% of all trucks it sells will be electric.

“We are determined to lead the electric transformation of the transport industry,” said Roger Alm, President Volvo Trucks. “Volumes are still low, but we see rapidly growing interest in Europe, North America and also other parts of the world.

“In 2021 we took orders, including letters of intent to buy, for more than 1100 trucks in over 20 countries. It´s clearly becoming a key competitive advantage to be able to offer electric, zero emission transports.”

Volvo Trucks said it was the market leader in heavy electric trucks in 2021 in Europe with a market share of 42% and also has a leading position in North America. 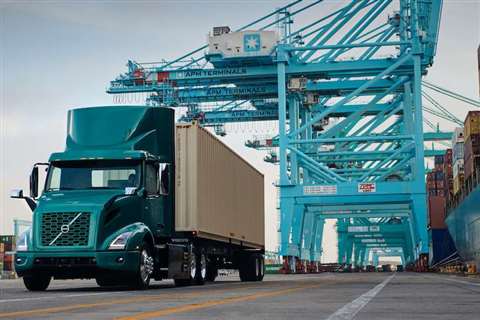 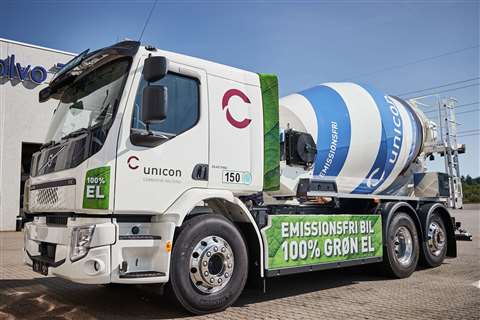 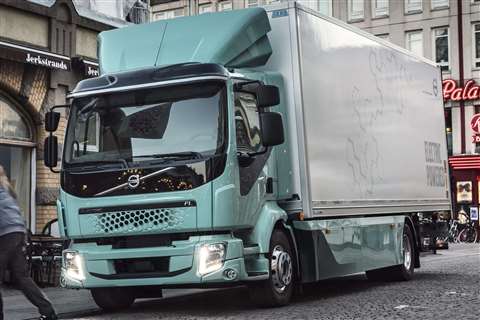