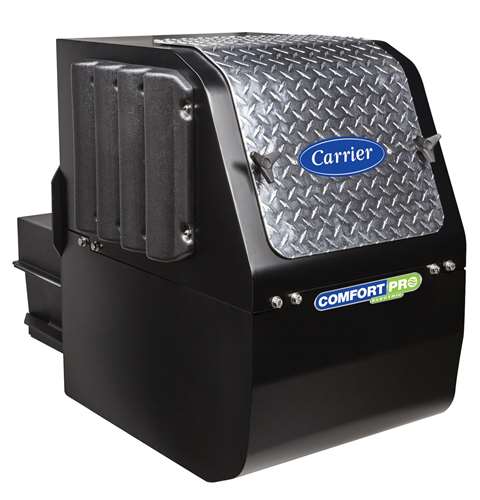 Carrier Transicold said the ComfortPro APU can deliver 7500 BTU/hours of cab cooling, which it said can double the runtime provided by some competitive absorbent glass mat (AGM) battery powered electric APUs. The unit can provide continuous air conditioning that extends well beyond what is required for overnight rest breaks and up to 17 hours under certain real-world conditions, the company said. 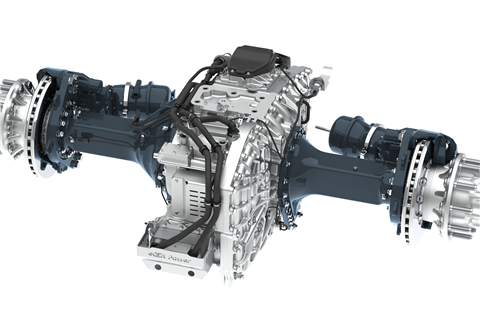 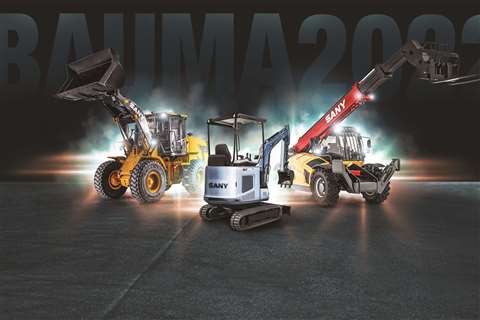