Coldplay tour to be powered by lithium-ion batteries 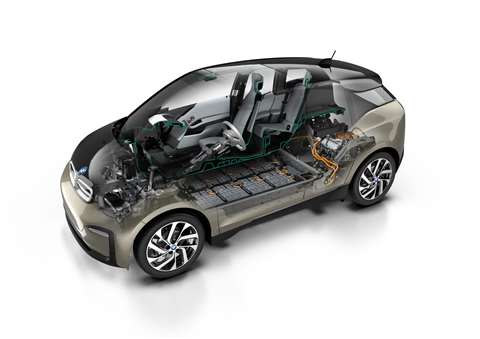 A cutaway drawing of the BMW i3, showing the location of the car’s batteries.

As motive power batteries move beyond their useful lives in electric automobiles and commercial applications such as last-mile delivery trucks, the question of how to reuse or recycle the batteries is as big of an issue as where to source the raw material to make new components. It’s also an opportunity.

Automobile and lithium-ion battery manufacturer BMW recently said it will provide a rechargeable show battery for  Coldplay’s “Music Of The Spheres” world tour that begins in Costa Rica in March 2022. The show battery will use more than 40 recyclable car batteries to provide the electric power during live performances for the entire global tour of the British band.

The storage technology for the power supply during the live performances will be provided by partly recycled BMW i3 batteries. The show battery will provide the necessary electric power and replace the usual diesel and gasoline generators. BMW said it will be recharged using a range of renewable sources including solar installations, a kinetic stadium floor, power bikes and generators powered by hydrotreated vegetable oil. The kinetic stadium floor and the power bikes is expected to harness the collective power of the fans. 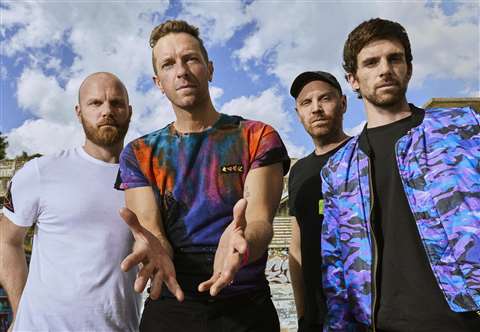 The concerts during Coldplay’s upcoming world tour will be powered by lithium-ion batteries.

BMW said the car batteries are the first worldwide to be rendered suitable for second-life use.

“A common awareness of sustainability has led during recent years to an intensive, creative co-creation process between BMW and Coldplay,” said Jens Thiemer, senior vice president Customer and Brand BMW. “The campaign song, ‘Higher Power,’ marking the launch of our all-electric models BMW iX and BMW i4, as well as Coldplay’s performance at BMWs virtual world during the IAA Mobility, were the first major highlights of our successful cooperation. With the use of second-life batteries from BMW i3 vehicles we are now helping Coldplay’s world tour become even more sustainable.”

The collaboration between BMW and Coldplay goes back to 2014. Then, the band featuring Chris Martin, Jonny Buckland, Will Champion and Guy Berryman played in front of 1500 fans, marking the end of their “Ghost Stories” tour at the BMW Welt visitor center in Munich, Germany.

The company said the campaign for its BMW iX and i4 electric vehicles in June was the first from the collaboration between the brand and the brand. BMW and Coldplay jointly developed the campaign in a co-creation process with the campaign song “Higher Power.”

Watch the video by clicking here.