Metalliance has announced an order for 16 mobile underground vehicles for the Southern section of the High Speed 2 high-speed railway network in Great Britain. The new vehicles include electric rubber-tired trains (TSP), electric personnel carriers with a capacity of 20 people and electric emergency rescue vehicles with a capacity of 30 people.

The company will supply the vehicles to Skanska, Costain and Strabag (SCS), with HS2 as final client. SCS is a joint venture involving partners with global high-speed rail experience. The project is expected to take more than a year to complete, with deliveries scheduled between March 2022 and April 2023. Metalliance said it will oversee the design, manufacturing, delivery to the customer site, commissioning and on-site testing. 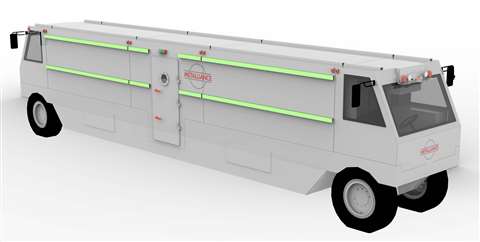 The vehicles to be supplied by Metalliance have a high level of autonomy. They are at Level 3 on the international Advanced Driver Assistance Systems (ADAS) scale, which evaluates the degree of autonomy of driving systems and has five levels. At this level, autonomous vehicles have environmental sensing functions and can make informed decisions on the road, although the driver must be prepared to regain control when required.

HS2 is a high-speed rail line project linking such major urban centers as London, Birmingham, the East Midlands, Leeds and Manchester. The project will connect eight of the England’s major cities and serve millions of people.

The SCS joint venture, to which Metalliance will deliver its machines, has been awarded the southern zone, which covers the length of the planned route between Euston railway station in central London and northwest of the British capital.

“Our company is delighted to be involved in such a large-scale project in Great Britain, as it is a very ambitious project of national scope, which should greatly improve links between certain regions of the country,” said Jean-Claude Cothenet, CEO, Metalliance.

Based in France, Metalliance has been part of Gaussin since July 2020. 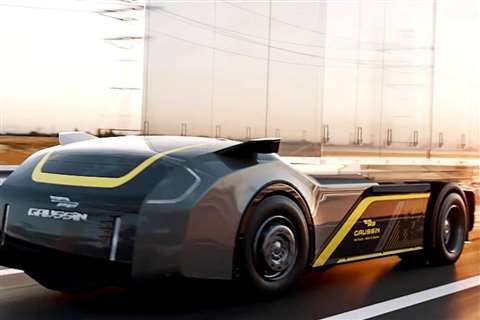