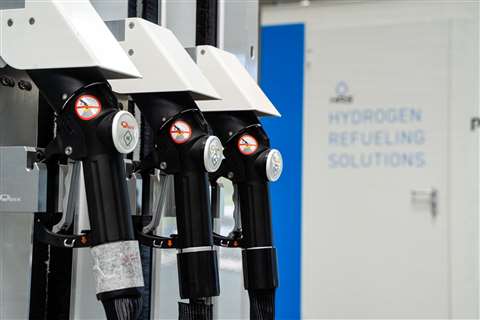 The French city of Montpellier has cancelled a two-year pilot test intended to evaluate hydrogen buses.

The €29 million ($33 million) test, known as the Montpellier Horizon Hydrogen project, was launched in 2019. The scheme included construction of a solar-powered green hydrogen plant.

The city had been planning to run 51 hydrogen-fuelled buses but the test was brought to a close by the city mayor due to the excessive running costs.

Michaël Delafosse, Montpellier mayor, said: “Hydrogen technology is promising, but we were helped on the investment, not the operation. However, it would be six times more expensive than with electric buses. So, for the moment, we are giving up on hydrogen buses: we will see in 2030 if hydrogen is cheaper.”

It was reported that operating the hydrogen buses would cost about €3 million per year, compared to €500,000 for electric versions. This equates to €0.95/km versus €0.15/km, according to Montpellier authorities.