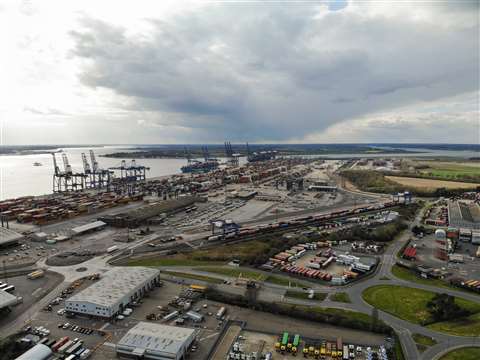 ScottishPower is planning to build a £150 million (€177 million) green hydrogen plant at the Port of Felixstowe in the UK to power trains, trucks, and ships, according to a news report by the Guardian.

The 100-megawatt plant, based at the Suffolk port, is said ‘will provide enough fuel to power 1,300 hydrogen trucks from 2026’.

The news report also says that the Scotland-based company has submitted an application to the government’s Net Zero Hydrogen Fund - a fund established to provide state backing to develop low-carbon hydrogen projects for the next three years.

ScottishPower is said to have plans to build the facility on brown feild land with the entire plant being the size of a football pitch. It has been estimated that the project could cost a total between £100 million (€118 million) and £15 million (€177 million). 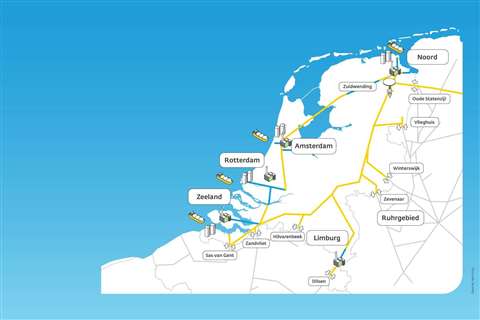 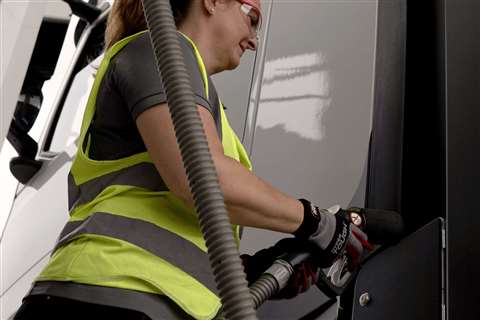 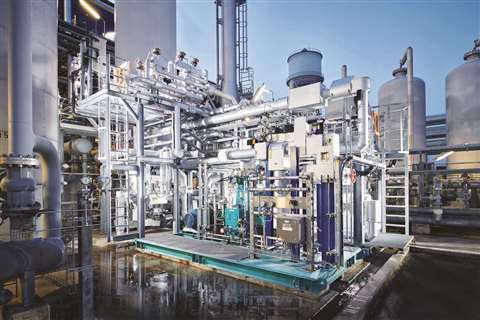