Projected to be largest such facility in France

Total and Engie said they will design, build and operate what would be France’s largest renewable hydrogen production site.

The Masshylia project at Châteauneuf-les-Martigues in the Provence-Alpes-Côte d’Azur South region, will be powered by solar farms with a total capacity of more than 100 MW. The 40 MW electrolyzer will produce 5 tonnes of green hydrogen per day to meet the needs of the biofuel production process at Total’s La Mède biorefinery, avoiding 15 000 tonnes of CO2 emissions per year, the companies said in a news release.

The companies said the project will implement five innovations that prefigure the industry’s decarbonization solutions, without any precedent in Europe:

Beyond this first phase, new renewable farms may be developed by the partners for the electrolyzer, which has the capacity to produce up to 15 tonnes of green hydrogen per day.

The two partners aim to begin construction of the facilities in 2022, following the completion of the advanced engineering study, with a view to production in 2024, subject to the necessary financial support and public authorizations. To this end, the project has already applied for subsidies from the French (AMI) and European authorities (IPCEI, Innovation Fund).

“As demonstrated by our commitment to the European Clean Hydrogen Alliance, we believe in the future of renewable hydrogen, and we are working with our partner Engie to make it happen,” said Philippe Sauquet, president Gas, Renewables & Power at Total. “This renewable hydrogen production facility, combined with our expertise in solar energy, is a further step in our commitment to get to net zero by 2050.”

The Masshylia project demonstrates the capacity of Engie to meet the challenges of the energy transition by developing innovative carbon neutral solutions, said Gwenaëlle Avice-Huet, Engie’s EVP in charge of renewable energies.

“The partnership between Engie and Total, by its scale and its very ambitious integrated approach, embodies Engie’s renewable hydrogen development strategy to reduce our clients CO2 footprint,” Avice-Huet said. “It also paves the way for a multi-usage renewable hydrogen hub in the near future, strongly rooted in the region and with an international outreach.” 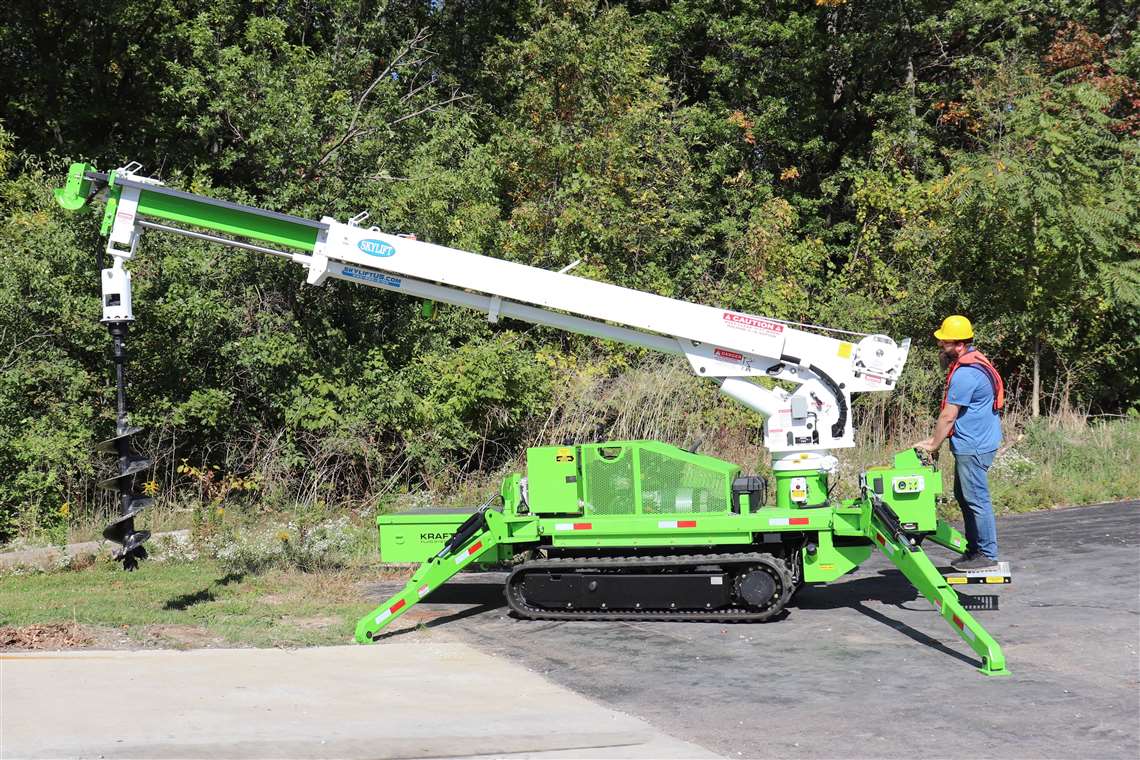