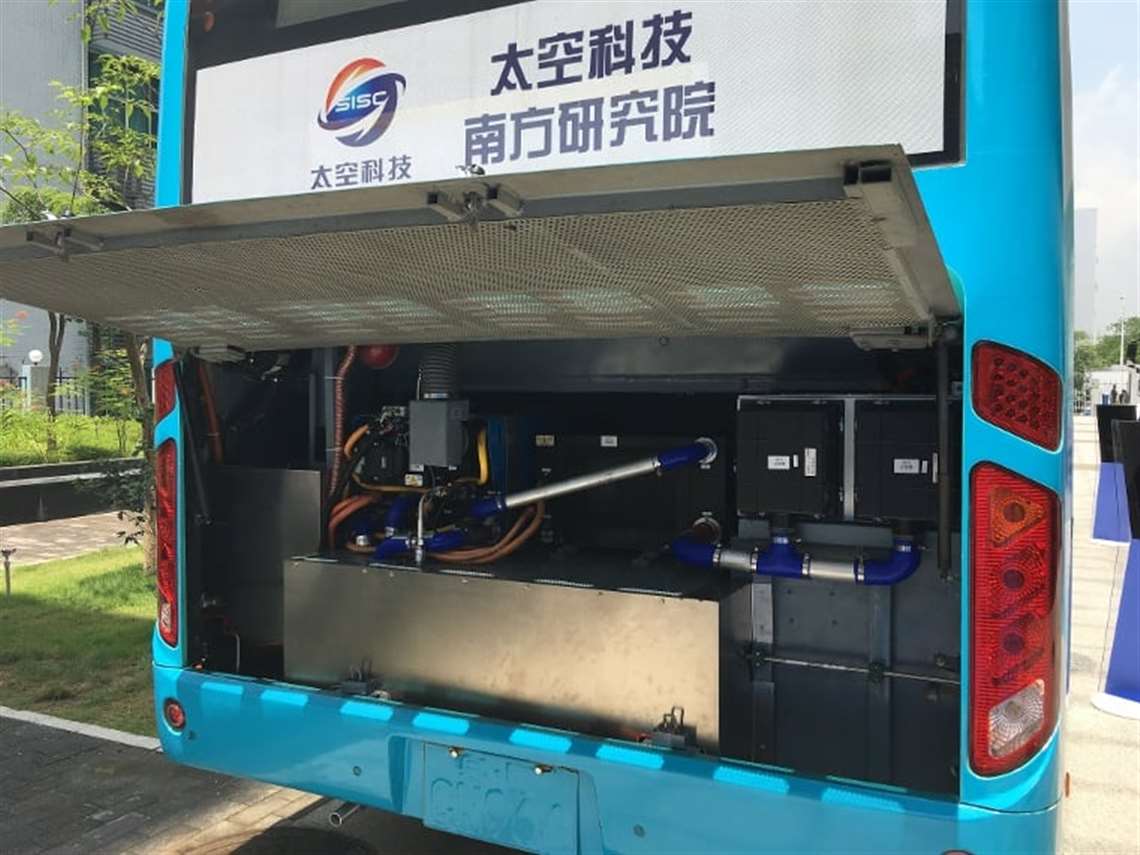 On Aug. 29, the company announced that it has entered into a strategic collaboration with Ballard Power Systems that includes a $163 million equity investment by Weichai in Ballard. That investment represents 19.9% interest in Ballard, a global developer and supplier of fuel cell technology for mobile and stationary applications.

Also part of the collaboration is the establishment of a joint venture to support China’s burgeoning fuel cell electric vehicle (FCEV) market as well as a $90 million technology transfer program to the JV related to Ballard’s next-generation LCS fuel cell stack and power modules for bus, commercial truck and forklift applications in China, and a commitment by Weichai to build and supply at least 2000 fuel cell modules for commercial vehicles in China.

In addition, Zhongshan Broad-Ocean Motor Co., Ltd., a current Ballard strategic investor and Chinese partner, has agreed to invest a further approximately $20 million to maintain its 9.9% ownership position in Ballard. As a result, the Weichai and Broad-Ocean equity investments in Ballard will total approximately $183 million.

Each of the transactions are expected to close in the fourth quarter of this year, subject to completion of definitive agreements, regulatory approvals and other customary closing conditions.

One day earlier, Westport Fuel Systems announced that it had entered into definitive development and supply agreements with Weichai Westport Inc. (WWI) to develop, market, and commercialize a heavy-duty, natural gas engine, based on one of Weichai Power’s heavy-duty engine platforms, incorporating Westport’s HPDI 2.0 technology.  Weichai Power and WWI are affiliates of the Weichai Holding Group Co., Ltd.

Under the new development program for the Chinese market, Westport Fuel Systems will support the adaptation of the Westport HPDI 2.0 technology onto one of Weichai Power’s heavy-duty engine platforms, building on years of experience WWI has with Westport HPDI technology.  The new natural gas engine will be certified to meet China 6 emissions standards and is expected to be launched in the second half of 2019.

Once in production, Westport Fuel Systems will supply critical HPDI 2.0 system components to WWI, each of which is required for every HPDI 2.0 engine sold by WWI.  WWI has committed to purchase HPDI 2.0 system components required for a minimum of 18,000 HPDI 2.0 engines between the launch date and the end of 2023.  In addition, Westport Fuel Systems will receive a royalty payment from WWI for each engine sold in consideration of the HPDI license rights provided to WWI.  WWI will market and sell the heavy-duty natural gas engines with the Westport HPDI 2.0 technology to various truck manufacturers.

As part of its collaboration with Ballard, Weichai will have the right to nominate two directors to Ballard’s board of directors as long as Weichai holds at least a 15% stake in Ballard. Ballard will expand its board from the current seven directors to nine directors after closing. Weichai has also agreed that, in the event of a third-party offer to buy Ballard, Weichai will have the right to make a superior proposal or otherwise must vote its shares in accordance with the Ballard board recommendation.

Weichai and Ballard have also agreed to form a joint venture company in Shandong Province, China, with Weichai and Ballard initially owning 51% and 49%, respectively. The JV will pay $90 million to Ballard under a technology transfer program for the exclusive rights to manufacture Ballard’s next generation LCS fuel cell stack and certain LCS-based modules for the bus, commercial truck and forklift markets in China.

“Today marks an exciting and historic milestone on our roadmap to commercialize fuel cell vehicles, as we embark on a long-term collaboration with Weichai,” said Randy MacEwen, Ballard president and CEO. “Ballard is thrilled to partner with Weichai, the world’s largest manufacturer of diesel engines, with a corporate strategy to be China’s leader in zero-emission fuel cell powertrains and FCEVs.”

According to Tan Xuguang, chairman and CEO of Weichai, “The transition in China to zero-emission vehicles is underway, and we expect fuel cells to play an important role in a variety of motive applications.

“Weichai, through our joint venture with Ballard, intends to be the leader in development of the Fuel Cell Electric Vehicle supply chain, by offering the most advanced fuel cell stacks and modules. Ballard is the global leader in PEM fuel cell technology and power products, and we envision a strong collaboration with formidable capabilities to address the large market in China for zero-emission buses, commercial trucks and material handling equipment.”

As part of the deal between Westport and Weichai, Westport will supply the HPDI 2.0 system components on a limited exclusivity basis.  Under the terms of the agreement, Westport Fuel Systems is precluded from selling these system components for use in commercially available engines sold in China with the exceptions of certain global OEMs and their affiliates, for a minimum period of five years from the date of execution of the development agreement, subject to WWI meeting defined volume targets.  Other key terms of the agreements, such as pricing, have not been disclosed for competitive reasons or due to confidentiality restrictions.

“We have achieved another milestone by fully and formally supporting our partner, Weichai, a dominant engine producer in China, in the development of clean heavy-duty vehicles to help reduce greenhouse gas emissions in China,” said Nancy Gougarty, chief executive officer of Westport Fuel Systems. “It really is a continuation of the successful relationship between Weichai and Westport Fuel Systems. “ 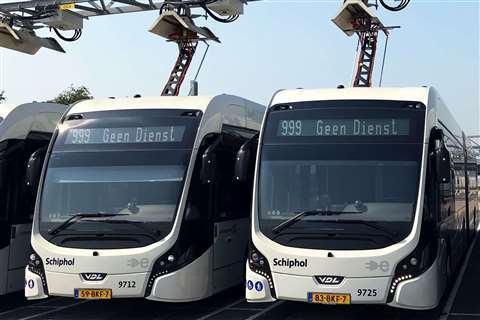 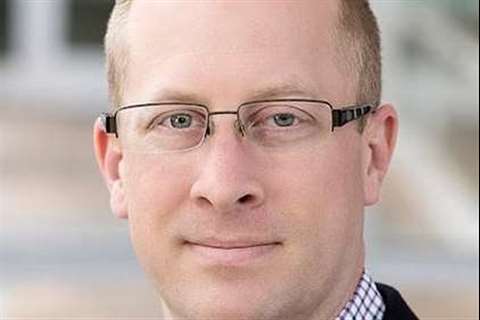 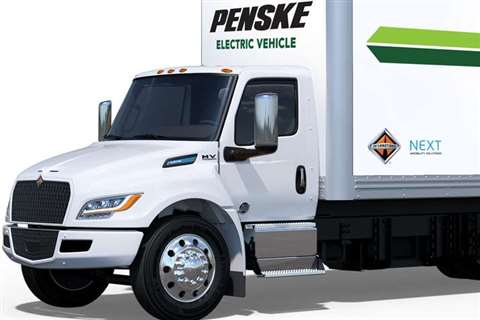