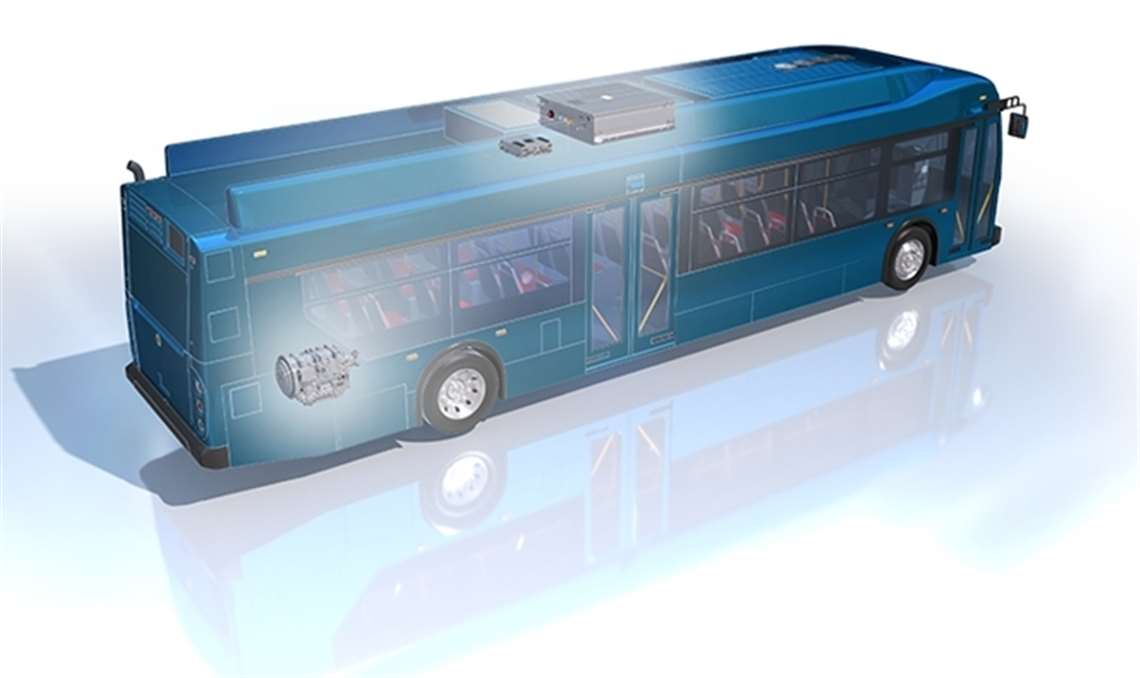 The electric hybrid system from Allison is designed to offer fully electric propulsion when needed without the added infrastructure requirements of full electrification. The eGen Flex system includes full electric drive capability for up to 10 miles, depending upon duty cycle and accessory load demands. That option will be set automatically through geofencing technology for zero emission zones and passenger depots, Allison said.

Allison added that the eGen Flex system is capable of improving fuel economy by as much as 25% versus a conventional diesel bus has the ability to operate accessories such as air conditioning and electric heat at optimal efficiency with clean electric power. Moving accessories to electric power reduces the strain on the engine, reduces fuel consumption and maintenance costs over the vehicle’s lifetime, the company said.

“There are currently 2500 NYCT buses equipped with Allison transmissions and electric hybrid propulsion solutions,” said Rohan Barua, vice president of Sales, North America at Allison Transmission. “And we look forward to continuing our longstanding relationship with the Authority as it transitions to our latest technology that will reduce emissions, increase fuel economy and improve the overall ease of rideability and quality of life for passengers.”

As one of the largest public transportation agencies in North America, the New York City Transit Authority currently operates more than 5700 buses. Approximately 2.2 million residents rely on the bus system each weekday to commute to work, travel to school, and access other essential services. 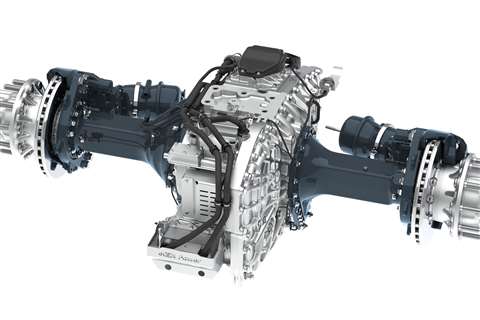 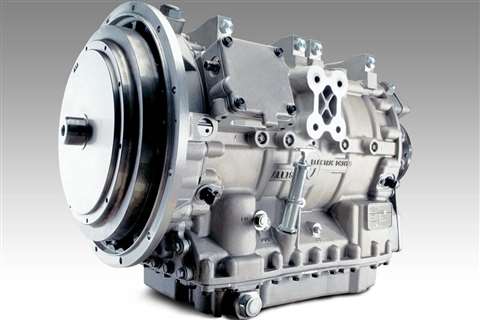