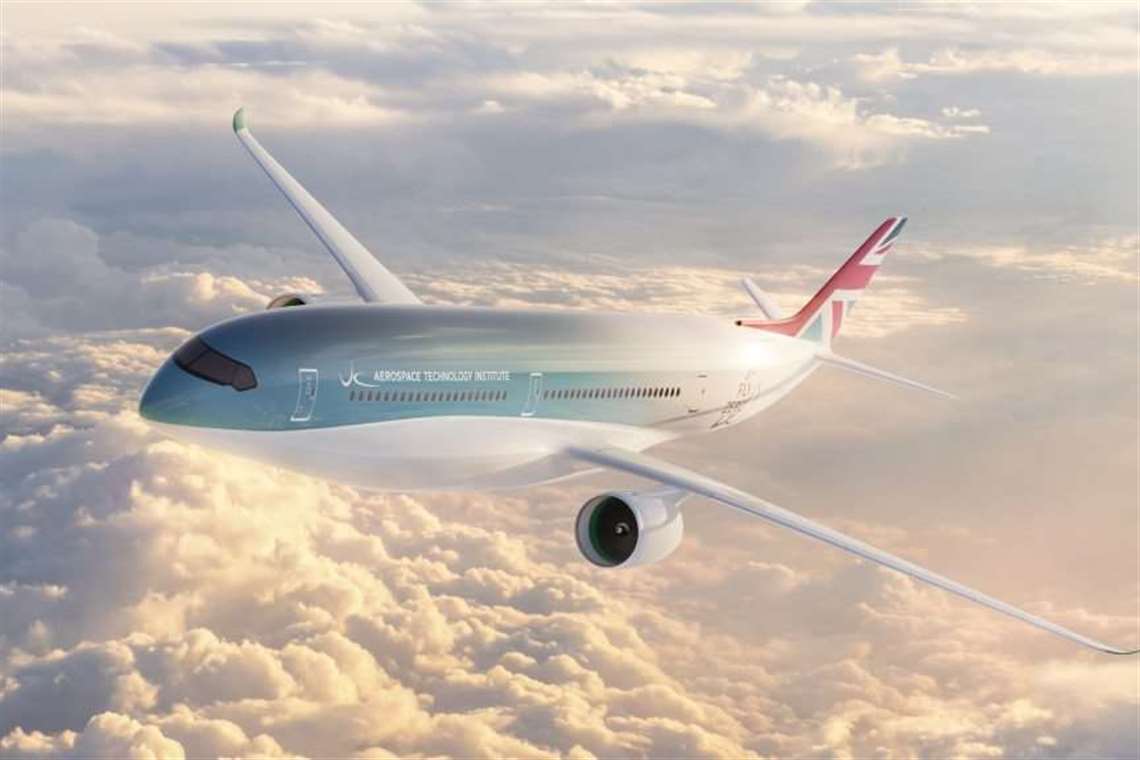 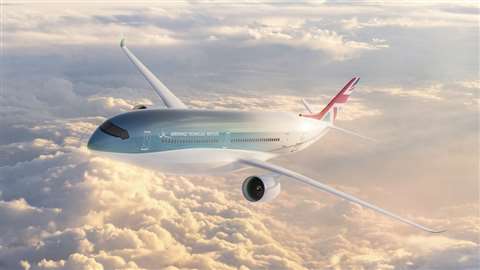 Led by the ATI, the FlyZero project is liquid hydrogen-fuelled 279-passenger jet capable of flying non-stop from London to San Francisco, or from London to Auckland with a single stop.

While hydrogen is seen as one of the most promising routes to achieving carbon-neutral commercial flights, it is expensive to develop the related technologies. This includes how to carry the liquid hydrogen onboard the aircraft.

The project would also require development of infrastructure related to airport refuelling.

The unveiling did not include details of whether the cryogenically-stored hydrogen (-250ᵒC) would be converted from liquid into gas for direct use in the turbofan engines, or whether it was to be used to generate electricity via fuel cells.