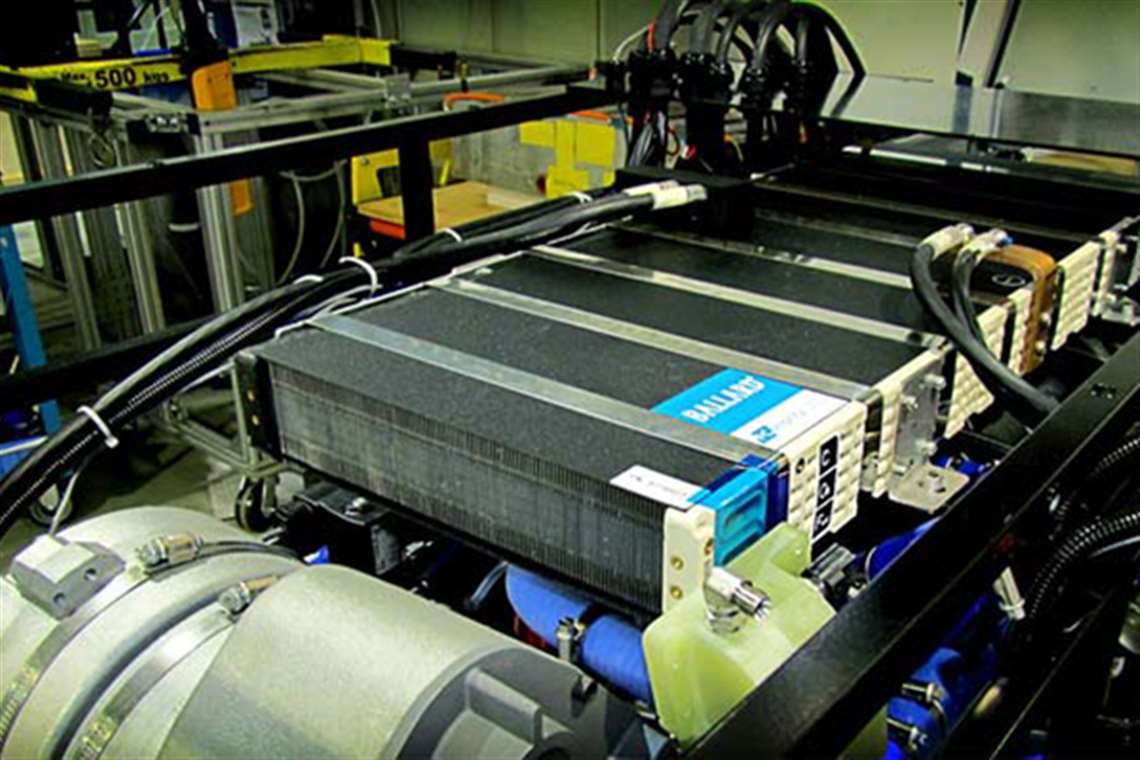 Ballard Power Systems, a Canadian developer of fuel cell stacks and power systems, announced it has signed definitive agreements with Audi AG that expand Ballard’s right to use the FCgen-HPS high-performance, zero-emission, proton exchange membrane (PEM) fuel cell stack it developed in cooperation with Audi in all applications, including commercial trucks and passenger cars.

The agreement is in the form of amendments to the existing Technology Development Agreement and a Patent License Agreement that were part of a non-binding Memorandum of Understanding (MOUS) announced in mid-September.

The FCgen-HPS fuel cell stack provides propulsion for a range of light-, medium- and heavy-duty vehicles in a power density of 4.3 kW/L. It also has a high operating temperature – up to 203 º F (95º C) maximum operating temperature – which Ballard said allows for more efficient and smaller cooling systems. It also has an -18.4º F (-28º C) freeze start capability with fast power ramp for efficient operation in cold weather, Ballard said.