The move to renewable energy sources, including wind and solar, has created a series of peripheral business opportunities to supply supporting hardware and data services. A series of these solution providers were represented at the recent Energy Storage Summit 2022. Held in London, UK, and organised by Solar Media, the event highlighted the products and services now on offer as companies and countries look to make the switch from fossil to green energy sources.

The sector is still relatively new, which translates to a long list of companies vying to win a slice of this lucrative market. HMS Networks, based in Ravensburg, Germany, delivers data systems linking battery storage installations. Speaking with DPI, Christian Adolph, marketing director, said: “It’s fast moving, growing. It changes a lot, very quickly. There are a lot of market predictions, enormous growth numbers. There are a lot of startups, but also the big names are in the game.”

Keith Burns, commercial director at Natural Power, an energy storage specialist based in Sterling, Scotland, said that market demand had seen the company post some impressive numbers. “The [battery storage] market is hugely active. Our revenue from 2020 to 2021 more than quadrupled. It’s exponential growth.”

This level of return is indictive of an industry awash with investor capital. James Felstead, sales director at SMA Solar, a supplier of power conversion systems, noted the same: “Businesses in the UK are investing billions in green energy; there’s more money than we know what to do with.”

SMA Solar has installed a series of standalone solutions, ranging from networks used to supply remote communities, through to power generation for delivery into national grids. In one case, a public utility in Germany contracted the company to set up delivery of green energy to the grid, while also using battery storage to secure electricity supplies for the surrounding region.

Supply contracts such as these generally come with a series of caveats, which are the specialty of legal firms working in the sector. Louise Dalton is a partner at CMS, a law firm which recently started working with companies delivering projects in the green energy space. “You will have a connection date, which you don’t want to miss because you need to make sure you’re energised when you’re expected to be,” she said. 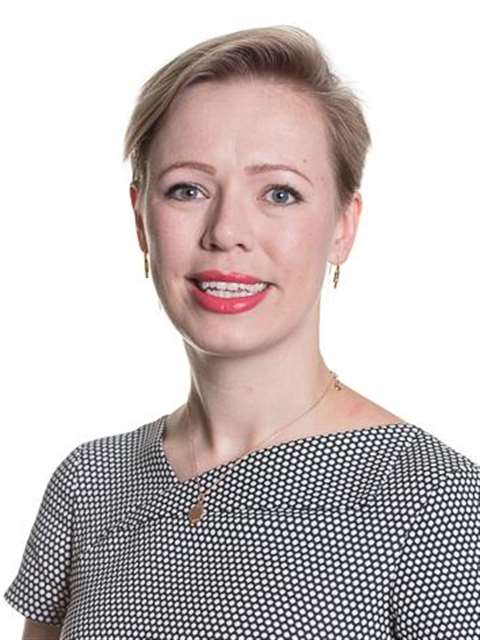 “You’ll be closing your debt on the basis of an expected construction timeline. Your optimiser will be looking at when that battery is coming online so they can start thinking about how they’re going to trade that into the market. If there’s a delay, there are a number of cost impacts.”

Delays to anticipated connection dates can result in penalties to the installation provider. It’s a situation which is further complicated by hardware shortages. Dalton said that she had seen lead times extended by 25% at the negotiation stage, simply due to sourcing issues. It’s a situation which has only started to occur in recent years. Burns agreed, saying that a lot of hardware comes out of Eastern Asia, where national policies in China and the declining relationship between China and the US have had a detrimental effect on hardware sourcing.

Ole Jakob Sørdalen, chief innovation officer at Pixii, a Norwegian battery storage systems supplier, said that the company had also experienced sourcing issues. “There’s some challenges getting components from around the world. Prices are also increasing.” This was being further compounded by an increasing interest in the tech across all markets.

In one such case he noted that there had been problems with a lack of power capacity across Scandinavia related to electric vehicle charging. Sørdalen said that battery storage solutions had been leveraged to deliver supplementary charging capacity for EVs.

Storage systems related to green energy generation are still so new that Burns said the product cycle had not yet come full circle to where there was a focus on recycling. “The lifecycle of the projects is about 20 years, so they’re still active. Only now are people beginning to talk about recycling in the wind industry.”

While recycling is sure to become a topic of concern, the case for battery storage gets stronger as the move to green energy solutions gathers pace. “There’s plenty of wind, but that blows at inconvenient times,” said Falstead. “So you need a battery storage system to keep that energy for times with reduced power generation.”