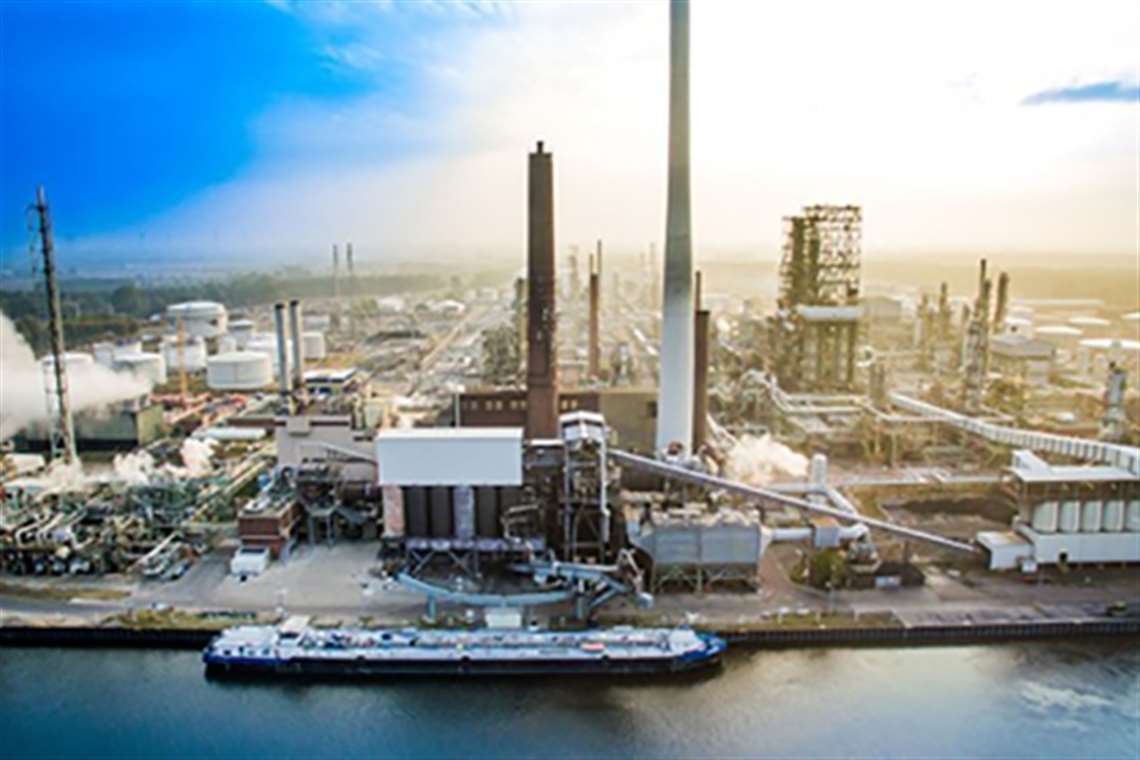 bp and Ørsted have today signed a Letter of Intent (LOI) to work together to develop a ‎project for industrial-scale production of green hydrogen, what bp called “a significant step in developing ‎bp’s hydrogen business.” Green hydrogen is made by the electrolysis of water using ‎renewable power, producing zero emissions.

In their proposed Lingen Green Hydrogen project, the two firms intend to build an initial 50 ‎MW electrolyzer and associated infrastructure at bp’s Lingen Refinery in north‎west Germany. This will be powered by renewable energy generated by an Ørsted offshore ‎wind farm in the North Sea and the hydrogen produced will be used in the refinery.‎

Under the LOI, bp and Ørsted will now work together to further define the project, agree ‎definitive documents and plan to make a final investment decision (FID) early 2022, subject ‎to appropriate enabling policies being in place. The companies anticipate the project could be ‎operational by 2024.

Electrolysis splits water into hydrogen and oxygen gases. When powered by renewable ‎energy, this produces ‘green’ hydrogen, without generating direct carbon emissions. ‎Hydrogen is widely used in refinery processes where – as in Lingen – it is now typically ‎produced by reforming natural gas, which does result in CO2 emissions. This is also known ‎as ‘grey’ hydrogen.‎

The 50 MW electrolyser project is expected to produce one tonne an hour of green ‎hydrogen or almost 9000 tonnes a year. This would be sufficient to replace around 20% of ‎the refinery’s current grey hydrogen consumption, avoiding around 80,000 tonnes of CO2 ‎equivalent emissions a year – equivalent to the emissions from around 45,000 cars in ‎Germany.

“Hydrogen will have ‎an increasing role to play in meeting the energy demands of a decarbonizing world  and we ‎are determined to build a leading position in this emerging industry,” said Dev Sanyal, bp’s executive vice president, gas & low carbon energy. “Bringing together Ørsted ‎and bp, Lingen Green Hydrogen offers the opportunity both to accelerate significant ‎emissions reduction in our refinery and build experience of large-scale green hydrogen ‎production and deployment. This has the potential to play an important role in the ‎development of a hydrogen economy, in Germany and beyond.”‎