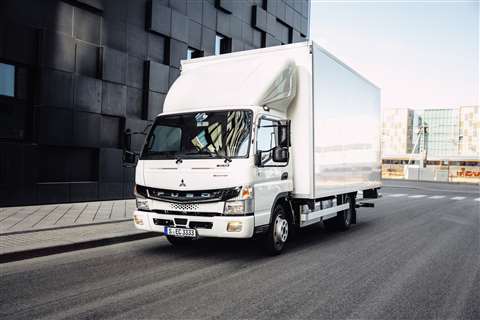 Daimler Truck also cited a further milestone reached by the global eCanter fleet, as the distance traveled in daily customer operations now exceeds a combined 4 million km (near 2.5 million miles) driven locally emission free – equivalent to around 100 orbits of the earth or a little over five trips to the moon and back, the company said.

The Fuso eCanter provides a 100 km (62 mile) range with a single charge, making the 7.49 tonne vehicle suited for inner-city distribution. As of November 2021, Daimler Truck said more than 40 vehicles have been delivered in the United States, approximately 75 trucks in Japan and more than 190 in in Europe. Earlier in 2021, the all-electric light-duty truck was introduced to Australia and New Zealand. 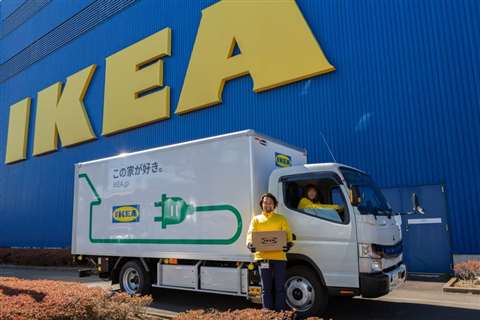 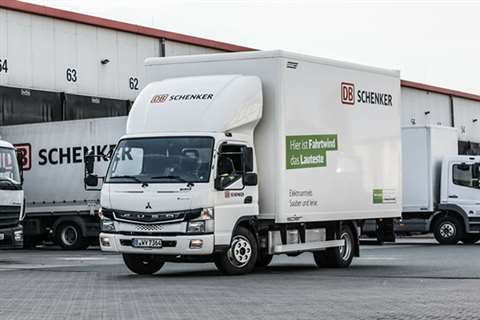 36 More eCanters For DB Schenker In Europe
International logistics service provider DB Schenker and Fuso, a Daimler Trucks brand, said they will further expand their partnership in the field