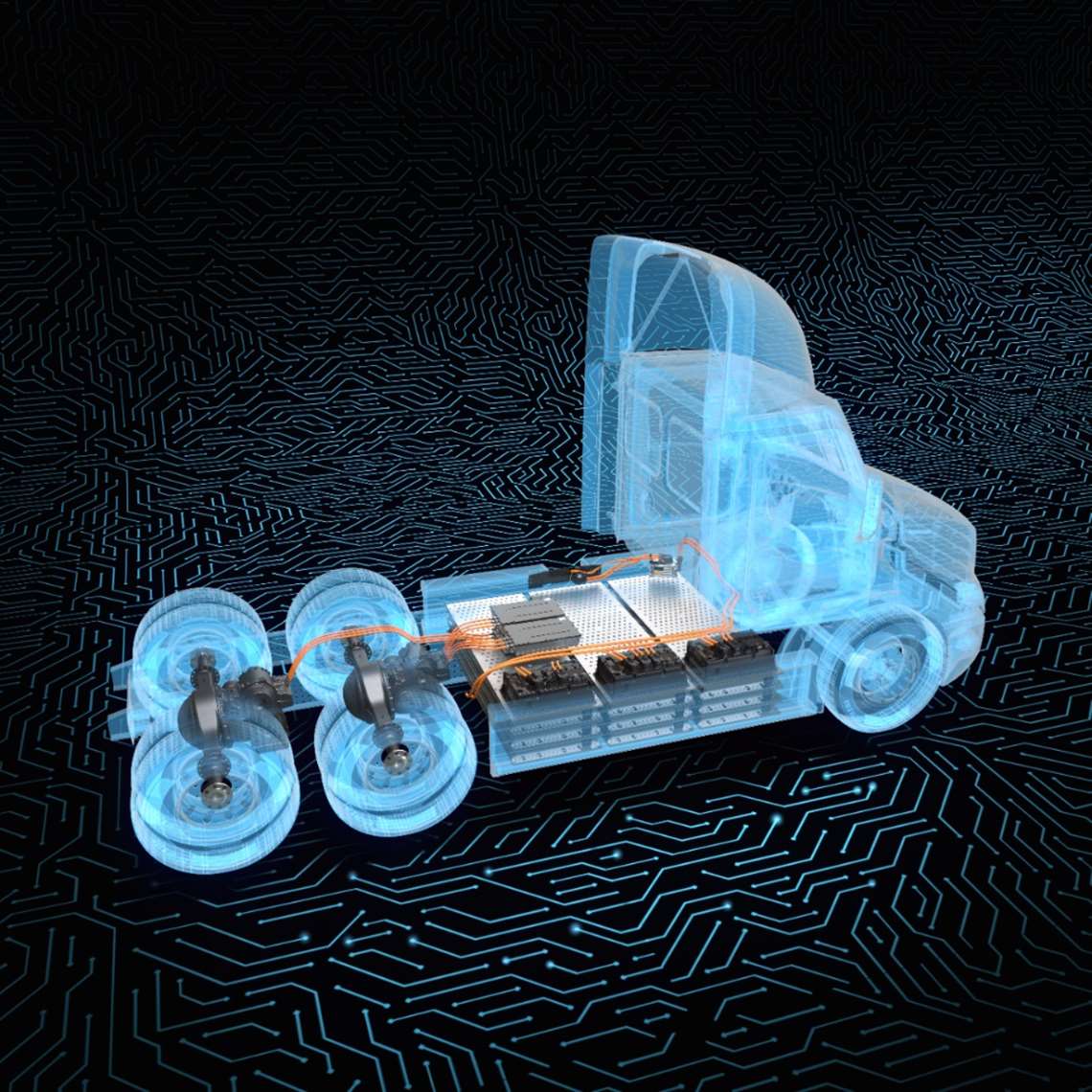 Daimler Trucks North America has announced a new Detroit ePowertrain platform that will be used on all of the company’s electric vehicles.

Daimler Trucks North America (DTNA) has announced a proprietary Detroit ePowertrain to power the upcoming Freightliner eCascadia and Freightliner eM2. The new powertrain is part of Daimler Trucks’ global platform strategy to establish a uniform basic architecture for its broad lineup of battery-electric vehicles around the globe. Its use in North America brings the company unprecedented global synergies and economies of scale for CO₂-neutral commercial vehicles, Daimler said.

DTNA also announced plans for a $20 million dollar investment in the Detroit manufacturing facility in Detroit, Mich., which will serve as the North American source of Detroit ePowertrain components.

“By utilizing our Detroit ePowertrain to power the Freightliner eCascadia and eM2, we are giving Freightliner buyers the same level of confidence that comes with our conventionally-powered portfolio, known throughout the industry as having the best total cost of ownership – bar none,” said Richard Howard, senior vice president sales and marketing, on-highway segment, DTNA. “Nowhere else can buyers find the level of performance, support, quality, dedication to uptime, and engineering expertise as with our Detroit product portfolio. Our investment in Detroit - and in the city of the same name - harkens a new era for a storied name in the global automotive landscape.”

Initially, the Detroit ePowertrain will offer an eAxle design operating at 400 V and be offered in two variants suitable for a variety of commercial vehicle applications, the company said. The single motor design is rated 180 hp, delivering maximum torque of up to 11,500 lb.ft., while the dual motor design offers up to 360 hp and 23,000 lb.ft. of torque.

The Detroit ePowertrain will be mated to the choice of three battery offerings for the eCascadia and eM2, including a 210 kWh version, a 315 kWh version, and a 475 kWh version. Battery packs are comprised of arrays of lithium-Ion prismatic cells. In Detroit’s first ePowertrain offerings, the maximum range specifications will exceed 230 miles on a full charge for the medium-duty eM2 and 250 miles for the Class 8 eCascadia tractor, the company said.

“The combination of Freightliner and Detroit has been delivering an incredible experience to our valued customers for over four decades,” said Rakesh Aneja, head of eMobility at DTNA. “An integrated ePowertrain from Detroit respects that legacy and moves us into a new era for the industry by improving operational efficiency while simultaneously eliminating tailpipe emissions.”

Initial production of the Detroit ePowertrain is expected to begin in late 2021. The start of production for both Freightliner models begins in 2022. 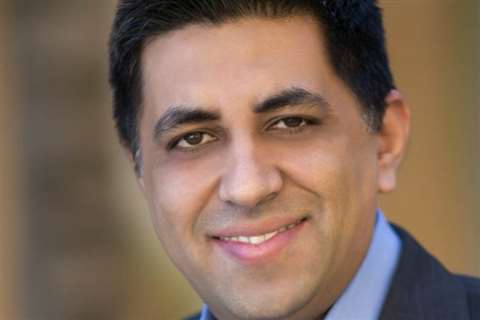 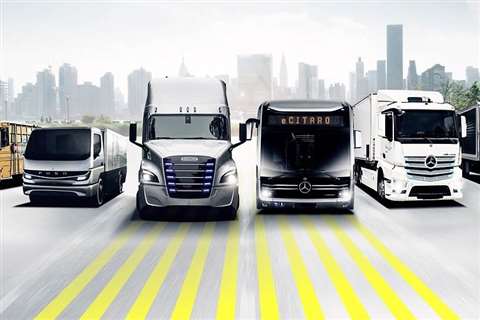