eActros LongHaul to hit the road in 2022

Following the market launch of the eActros for heavy-duty distribution transport in 2021, Mercedes-Benz Trucks said it is systematically pressing ahead with the introduction of additional battery-electric models for this and coming years. For the long-haul segment the eActros LongHaul, with a range of around 500 km (310) on one battery charge, is scheduled to be ready for series production in 2024. 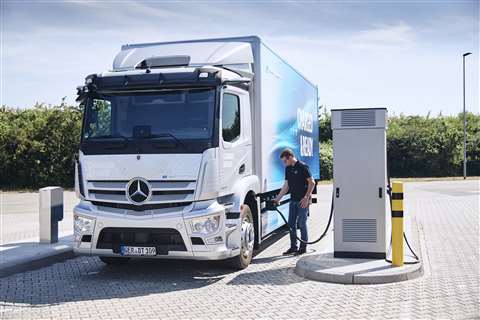 The first prototypes of the 40-ton truck are undergoing internal tests and Mercedes-Benz Trucks’ engineers are planning to start trials of the e-truck on public roads this year. The eActros LongHaul will enable high-performance charging, also known as “megawatt charging.”

In order to further introduce truck customers from all over Europe to e-mobility, the manufacturer is organizing an event lasting several weeks around the Wörth site starting in early June. Experts from Mercedes-Benz Trucks will inform a total of some 1000 participants on the central aspects of e-mobility, from infrastructure and services to electric models. In addition, customers will have the opportunity to drive the eActros 300 on demanding routes and with realistic payloads.

“The tremendous interest in our eActros driving event in Wörth is further proof of the popularity e-mobility is already gaining with customers,” said Karin Rådström, CEO Mercedes-Benz Trucks. “Customers are thus sending a strong signal to all stakeholders to combine efforts and quickly put more and more electric trucks on the road, expand the charging infrastructure and create cost parity.”

Engaging with partners for charging infrastructure

In depot charging, Mercedes-Benz Trucks is working together with Siemens Smart Infrastructure, Engie and EVBox Group. In terms of public charging for long-distance transport, Daimler Truck, Traton Group and the Volvo Group have signed a binding agreement to establish a joint venture for the development and operation of a public, high-performance charging network for battery-electric heavy-duty long-haul trucks and coaches in Europe. The charging network of these three parties will be available to fleet operators in Europe regardless of brand.

The goal of the “High-Performance Charging in Long-Haul Truck Transport” (HoLa) project, with the participation of Daimler Truck and under the aegis of the German Association of the Automotive Industry (VDA), is to plan, erect and operate a select high-performance charging infrastructure for battery-electric long-haul truck transport. Two high-performance charging points with the Megawatt Charging System (MCS) are to be erected at each of four locations in Germany and tested in real-world applications. Various other consortium partners from industry and research are involved in the project. 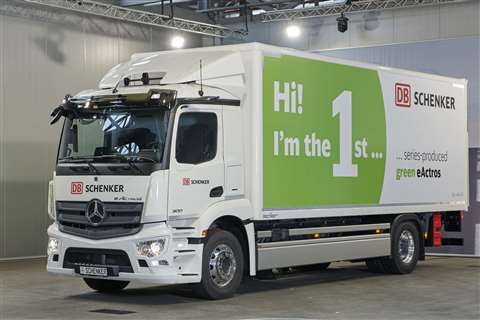 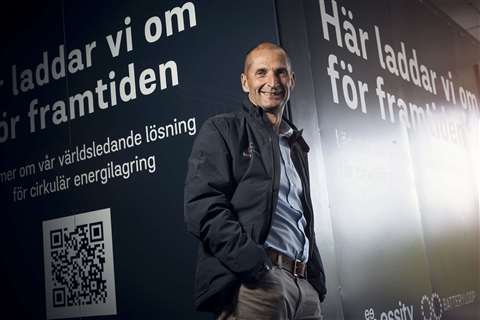 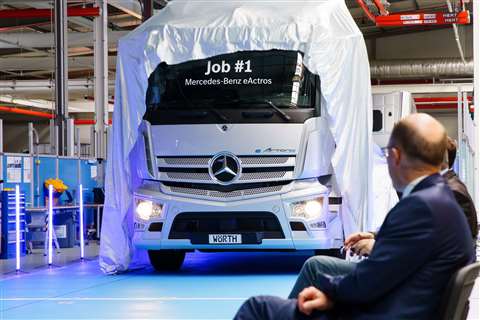