Renewables were the only energy source for which demand increased in 2020 despite the pandemic, while consumption of all other fuels declined, according to a new report from the International Energy Agency (IEA).

The IEA’s “Renewable Energy Market Update 2021” also states that the exceptional level of renewable energy capacity additions will continue through 2022, with nearly 600 GW becoming operational in the next two years. Indeed, renewables grew at the fastest rate in two decades last year, according the report.

“This expansion exceeds the record-level annual capacity additions of 2017-2019 by over 50%, such that renewables are expected to account for 90% of total global power capacity increases in both 2021 and 2022,” the report states. 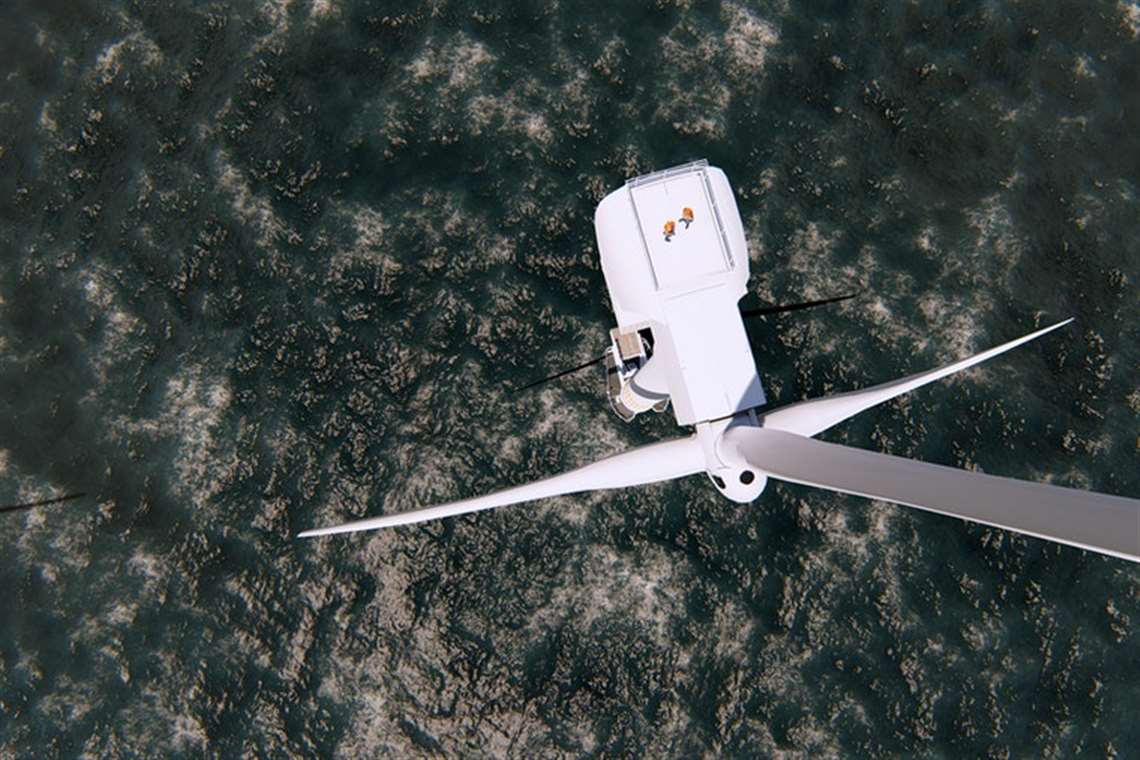 The growth will continue even though many of 2020’s projects were driven by policy deadlines around the globe.

“Policy deadlines in China, the United States and Viet Nam spurred an unprecedented boom in renewable capacity additions in 2020,” the report states. “China alone was responsible for over 80% of the increase in annual installations from 2019 to 2020, as onshore wind and solar PV projects contracted under China’s former FIT scheme, and those awarded in previous central or provincial competitive auctions, had to be connected to the grid by the end of 2020.”

In the U.S., wind power developers rushed to complete their projects before expiration of the production tax credit (PTC), (although it was extended for another year in December 2020). In Viet Nam, phaseout of the FIT for solar PV projects led to an unprecedented rush in commercial and residential installations.