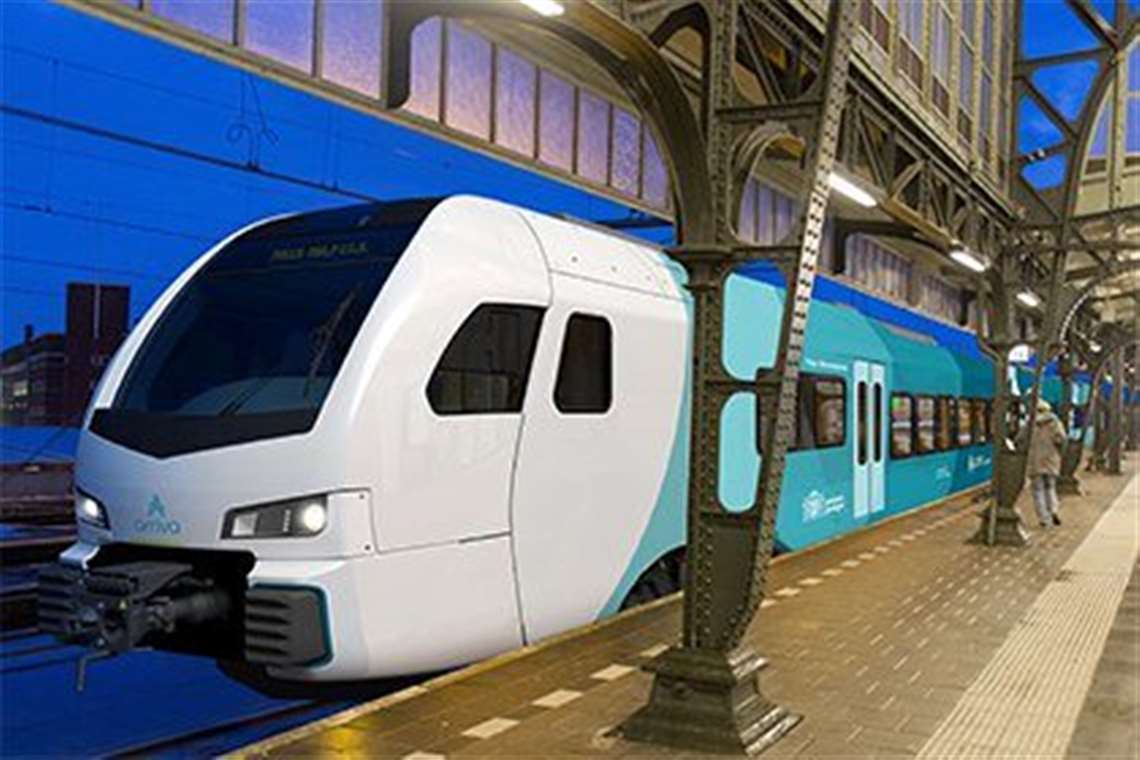 Arriva – a pan-European passenger transport company – said it has signed a contract with train manufacturer Stadler, Bussnang, Switzerland, for the construction of 18 Flirtino trains suitable for use on partially electrified tracks. The total contract value amounts to € 170 million euros for trains to operate in the north of the Netherlands.

The Flirtino train formed part of Arriva’s successful bid for the Northern Lines contract in the Netherlands in July 2017, and the first trains on HVO will be introduced in 2020. It is expected that construction of partial electrification can be finished in 2025 after which the trains will be transformed into all-electric trains.

In addition to the 18 new trains, the existing 51-train fleet is being completely renovated and also equipped with battery packs. This creates a complete fleet of 69 hybrid trains, Arriva said.