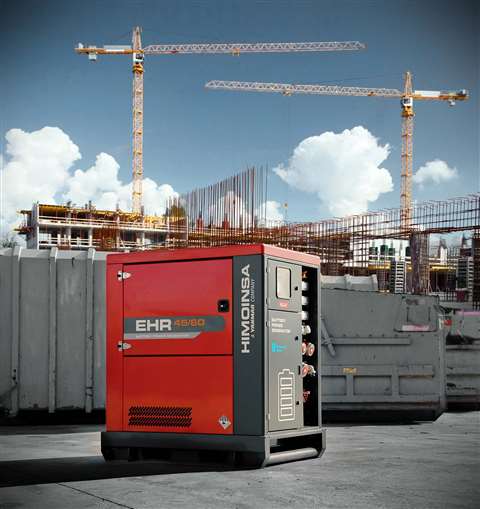 Himoinsa has introduced a new range of EHR battery power generators. Intended for energy storage and/or distribution, the units operate with zero noise or emissions.

The units can operate on a stand-alone basis or they can be integrated with diesel or gas generators to create a hybrid system, which also supports the most efficient use of Stage 5 generators. A hybridised system can reduce fuel consumption and CO2 output by up to 40%.

The HER generators can be recharged using public power grids or renewable sources, such as solar panels.

Speaking about the new battery generator range, Francisco Gracia, president and CEO of Himoinsa, said: “This new product is undoubtedly another step forward in the energy transition process. Himoinsa is working on the electrification of products that will coexist with the traditional gas and diesel power generation solutions offered by the company, as well as continuing to optimise the reduction of the carbon footprint with increasingly efficient and environmentally sustainable generators.”

The EHR range features both 50 Hz and 60 Hz models, all of which use lithium ion phosphate battery packs. The 50 Hz 10/20 model offers a nominal energy storage capacity of 21.3 kWh with an energy density is 111 Wh/kg. Operating temperatures range from -15C to 50C.

The units incorporate the HICORE battery management system to efficiently control charge/discharge. These further allow the operator to select the most favourable power source for the load condition. Another feature is the Plug&Play mode, which allows the HER to automatically decide the best options based on constant analysis of the load profile and connected sources. 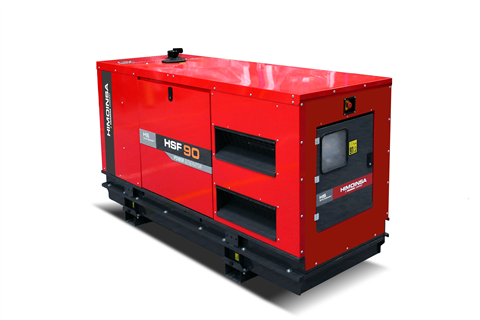 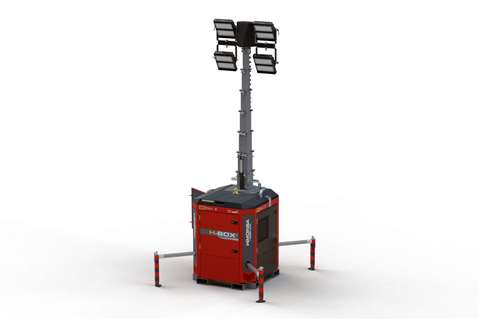