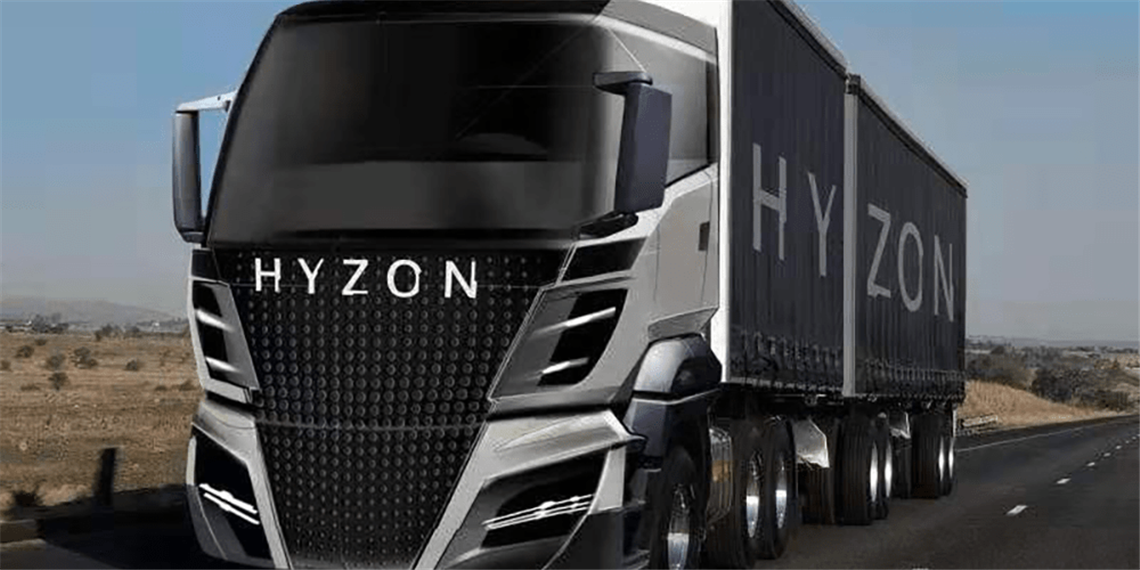 Hyzon, a manufacturer of heavy-duty fuel cell vehicles, is collaborating with Japan’s Sojitz to explore new markets and applications for fuel cells.

This comes ahead of Hyzon’s proposed business combination with Decarbonization Plus Acquisition Corp., a publicly-traded special purpose acquisition company (SPAC), announced on Feb. 9, that would result in Hyzon becoming a publicly listed company. Completion of the proposed transaction is subject to customary closing conditions.

SMA is a subsidiary of the Sojitz Group, a global distributor of machinery and equipment headquartered in Tokyo, Japan. Sojitz Group has established new policies and targets to meet its long-term sustainability vision alongside Japan’s broader commitment to reduce CO2 emissions by up to 50% by 2030.

“As the global energy transition takes hold, hydrogen has rapidly become the preferred fuel for a multitude of applications,” said Craig Knight, CEO and co-founder of Hyzon, headquartered in Rochester, N.Y. “We are excited to partner with Sojitz to look at providing the world’s largest retailers, manufacturers, warehouses, distribution centers and logistics companies with zero-emission vehicles and a viable path to decarbonize their operations. This collaboration presents an opportunity to scale our core business of hydrogen powered heavy vehicles while potentially building new offerings in complementary areas that bring additional value to customers.”

“Our partnership with Hyzon Motors, which will help Sojitz Machinery of America and our customers decarbonize commercial mobility, is timely and supportive of Sojitz Group’s larger goal to achieve carbon neutrality by 2050,” said Tadashi Miyazaki, president of SMA. “We look forward to a close relationship with Hyzon to bring its leading hydrogen fuel cell technologies to an increasing range of commercial applications, as the North American hydrogen mobility story gains pace. We are excited for the possibilities that collaboration between Sojitz and Hyzon can enable for clean commercial mobility - both in North America and globally.” 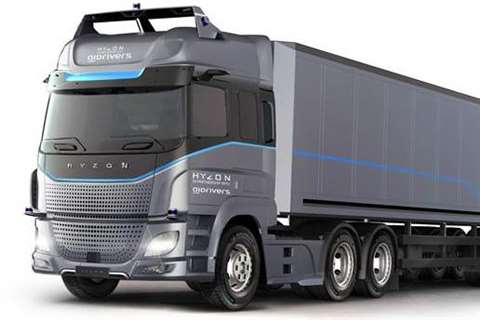 Hyzon Motors combines with Decarbonization Plus Acquisition Corp., to be listed on Nasdaq