Saying “lithium-ion” to describe a battery is similar to using “fuel” to describe combustible gas and liquids.

Lithium-ion powers a vast amount of the technology in use today, from cars to mobile phones, and everything in between. However, in the public domain, there is misinformation, fear, and confusion over lithium-ion technology and many lingering questions. What are the different types of lithium-ion chemistries? What are they used for? Is it safe? How is it possible for lithium-ion to power both our cellphones and our cars?

Using “lithium-ion” to describe a battery is similar to using “fuel” to describe combustible gas and liquids. Fuel could describe gasoline, diesel, natural gas, propane, and other similar gases or liquids. However, most of us understand that you wouldn’t put diesel in a gasoline engine. Just as each oil-based fuel suits a different application, each lithium-ion chemical formula suits a different application.

Batteries are traditionally named based on their chemistry, like the lead-acid batteries that start our cars or the zinc batteries that power our flashlights. But, when the first lithium-ion chemistry came to market in the 1990s, the makers named it after the unique physics the battery operates on rather than the past’s traditional chemical nomenclatures. 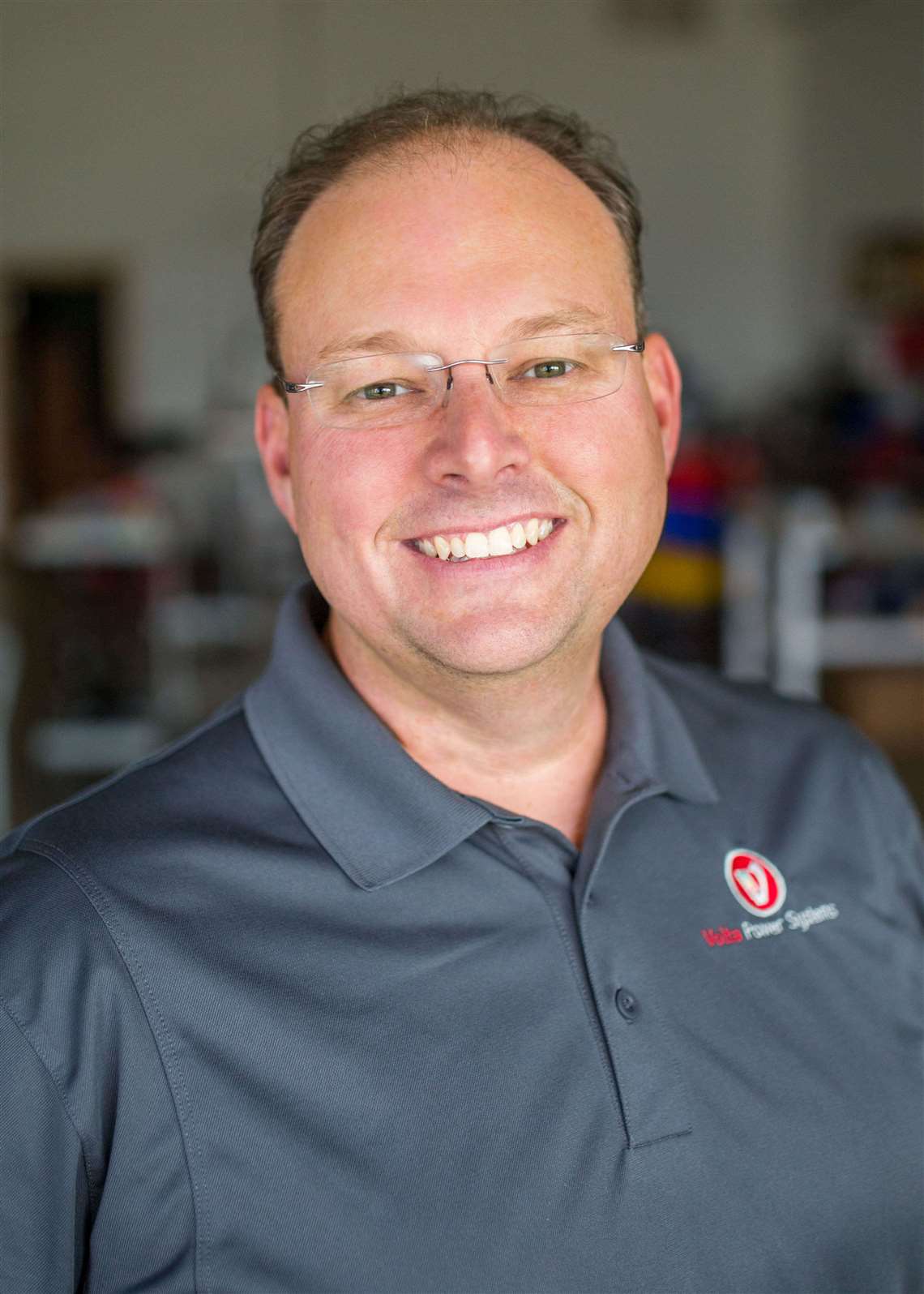 The seven types of lithium-ion

Each unique chemical makeup results in distinctive properties and ideal uses. These include energy density, intake and energy release speeds, how well they hold energy over time, the stability of their chemical makeup, and much more.

One of the most common chemistries is lithium iron phosphate (LiFePO4), also known as LFP. As the most consumer-accessible lithium-ion chemistry, LFP is often used as drop-in replacements for traditional lead-acid batteries, and in a vast number of consumer electronics devices. Many DIY articles and videos that discuss working with lithium-ion assume that LFP is the only type of lithium-ion chemistry.

The safety of lithium-ion

When it comes to advanced energy storage, safety is the top priority. Along with advancing technologies, the way we view something as “safe” also needs to evolve. For example, the U.S. Fire Administration’s National Fire Data Center estimated in 2016 that of all the fires that fire departments respond to, 1/8 are highway vehicle fires. That amounts to over 200,000 cars (most being internal combustion) catching fire each year, and yet the vast majority of Americans drive them every day.

To date, gasoline is about 30 times more energy-dense than the best lithium-ion chemistry available on the market, but we heavily rely on it for transportation with little concern. Safety isn’t defined by chemistry alone: The overall system design is what determines any system’s safety and performance, which is why we are all comfortable driving around with 14 gallons of potentially explosive fuel under our seats. The same system-based safety design is true of lithium-ion chemistries.

Because it’s so commonly found in the market, consumers are conditioned to believe that LFP batteries are the safest lithium-ion option. However, as mentioned before, safety isn’t just about chemistry. One of the most extensive recalls in American history happened in 2016 with the battery failure of LFP-powered hoverboards. The poorly-designed batteries overheated to the point that they caught fire and posed a significant risk to consumers.

Products like the recalled hoverboards were not well designed and unable to contain and manage the battery’s chemistry safely. It’s the overall system’s design, not only the energy chemistry, that determines product safety. As long as lithium-ion products are properly designed, they’re just as safe, if not safer, than non-lithium-ion products. 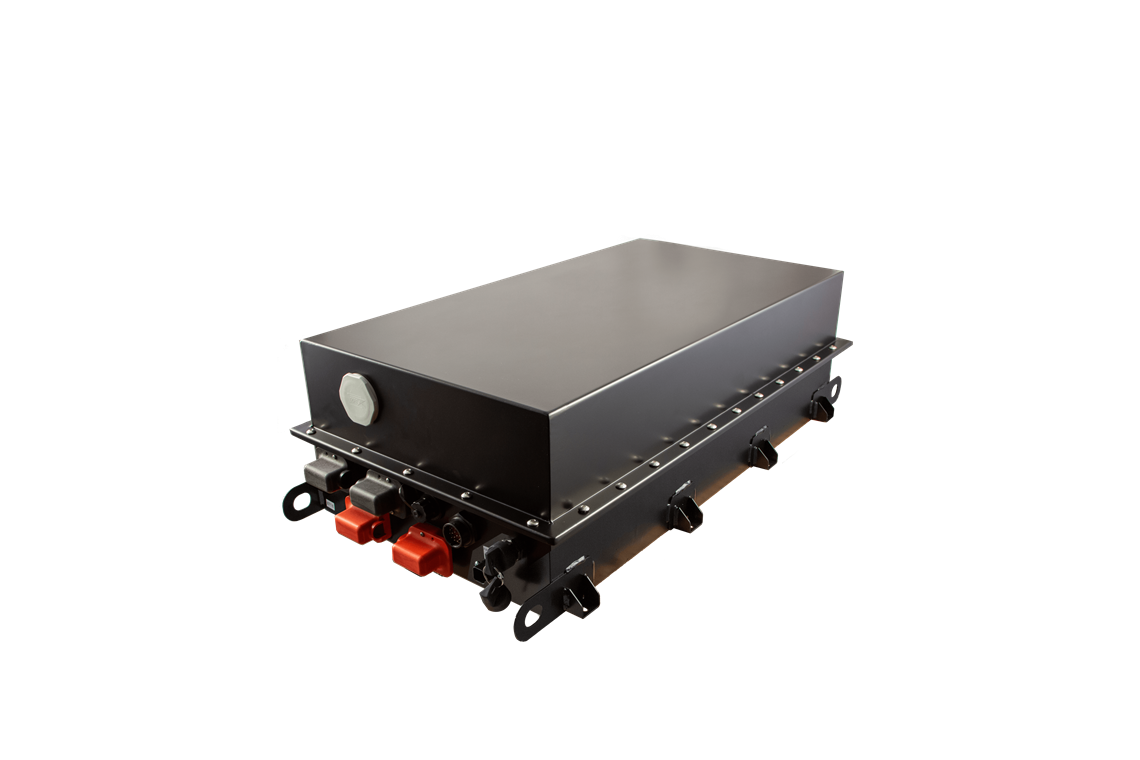 As the world continues shifting toward lithium-ion as an advanced energy solution for all power applications, ongoing education on the technology’s chemistry, uses and limitations are essential.

This article was written by Jack Johnson, founder and CEO of Volta Power Systems. It was originally published in the February issue of Diesel Progress as part of the New Power Progress supplement.