“Mack has long been a leader in the refuse segment, and we couldn’t be more pleased to now be producing Mack LR Electric vehicles to help our customers meet their sustainability goals,” said Jonathan Randall, Mack Trucks senior vice president of sales and commercial operations. “Customer response to the LR Electric has been overwhelmingly positive, and we look forward to putting more into fleet operations now that we are in production.”

Equipped with four NMC (Nickel Manganese Cobalt Oxide) lithium-ion batteries, the LR Electric is charged by a 150 kW, SAE J1772-compliant charging system. The batteries provide vehicle propulsion and power for all onboard accessories driven through 12V, 24V and 600V electric circuits. A three-mode regenerative braking system helps recapture the energy from the hundreds of stops the vehicle makes each day as a result of increasing payload throughout the day. 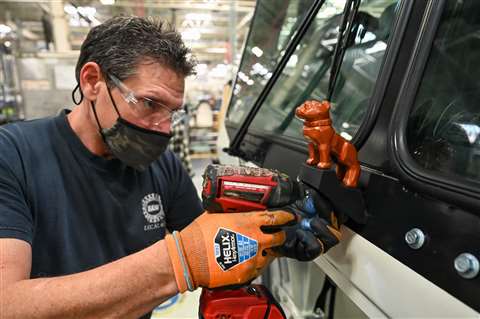 The Mack LR Electric may be fitted with equipment bodies from numerous manufacturers based on the unique needs of the customer. The LR Electric incorporates the same industry-leading ergonomics and visibility as the diesel-powered LR model. The same driver/passenger side driving configurations, as well as seating choices and door options, are offered in the LR Electric as on the diesel-powered Mack LR model. A copper-colored Bulldog hood ornament, signifying the fully electric drivetrain, is positioned prominently on the front of the truck.

Mack recently announced that the LR Electric comes standard with the Mack Ultra Service Agreement, offering customers a tailored uptime package designed specifically to meet the unique needs of battery electric vehicles. The Ultra Service Agreement includes preventative and scheduled maintenance, towing and repair, a battery warranty and monitoring via Mack connected services in a single package that can include monthly payments.

Supported by Mack GuardDog Connect, Mack’s integrated telematics solution, the LR Electric and its batteries will be monitored for battery health and performance, and fault codes will be detected when registered by the battery and electric components of the energy storage system.

TEC Equipment Fontana, California, and Northwest Equipment Sales in Boise, Idaho, were the first two Mack dealers to achieve Certified Electric Vehicle Dealer status. Numerous other dealerships are currently in the process of meeting the many stringent safety, charging, infrastructure and training requirements. Updating the facility is also required.

Mack announced plans to launch the LR Electric model in 2018, with the first demonstration vehicle being delivered to the New York City Department of Sanitation (DSNY) in September 2020. Since then, the vehicles have been in real-world testing in the demanding environment of the world’s largest sanitation department. The second LR Electric demonstration model was delivered in October 2020 to Republic Services and is being tested in a residential application in Hickory, N.C.

DSNY recently announced its plan to purchase seven LR Electric models that will operate in the city’s five boroughs. 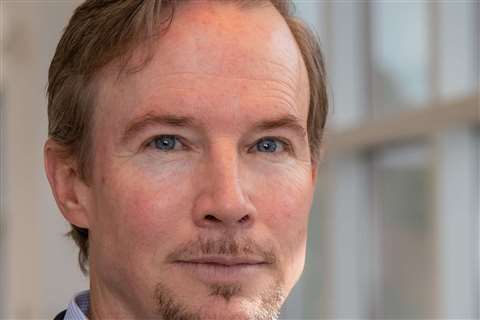 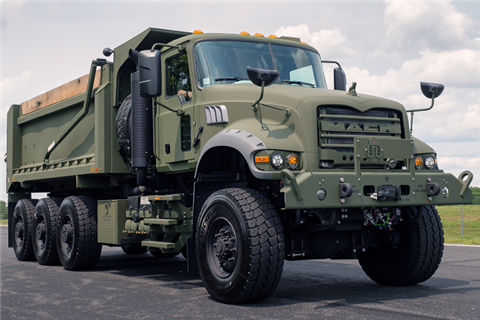