Austria-based energy storage specialist Xelectrix Power has announced that former Wacker Neuson CEO, Martin Lehner has become one of its key investors and a strategic advisor. 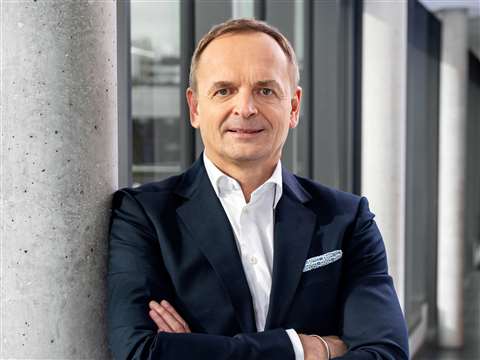 The company, which was established in 2016, specialises in on and off grid power storage.

Present in 60 countries around the world, its flagship Power Box range of battery energy storage units, which offer diesel savings of up to 40%, are available via its dealer network and system partners.

Brothers Dominik and Alexander Hartl, the founders of Xelectrix Power, said, “…we are very pleased to welcome him as an investor in the company.

“With his expertise and international experience, he will now support the company also in his advisory role in order to continue to successfully implement our common vision of making xelectrix Power one of the leading global players in this fast-growing industry.”

Described by Xelectrix Power as both a visionary and a pioneer of electrified construction equipment, Lehner previously spent 30 years working for the German compact equipment manufacturer Wacker Neuson.

He parted ways with the company “for personal reasons” in March of this year, after serving as its CEO since July of 2017. 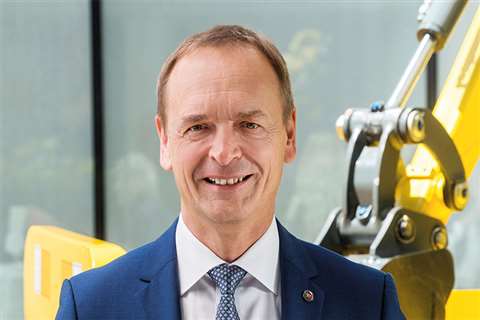 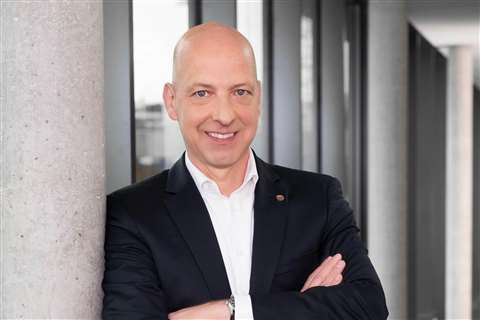 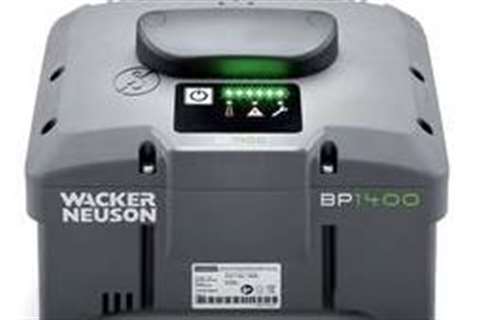