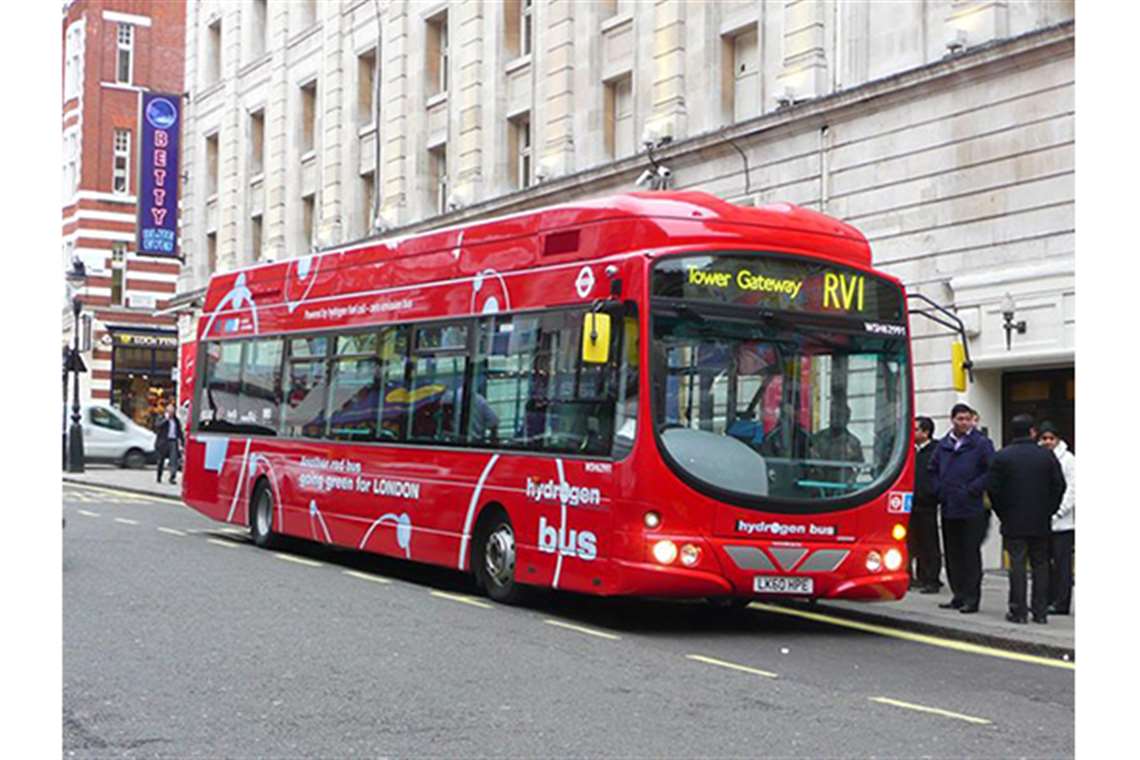 Ballard Power Systems announced that it has received follow-on purchase orders for 15 of its 85 kW heavy-duty FCveloCity-HD fuel cell modules from Wrightbus, a bus OEM and Ballard partner headquartered in Northern Ireland. The fuel cell modules will power fuel cell electric buses (FCEBs) planned for deployment in the U.K.

Wrightbus was recently re-capitalized by Bamford Bus Co. after having gone into administration last year.

Earlier this year the U.K. Government’s Department for Transport (DfT) announced a five-year, £5 billion (US$6.4 billion) plan to enhance bus and bicycle infrastructure in the country, together with deployment of at least 4000 zero-emission buses, with further details expected in a National Bus Strategy to be published later in 2020.

“Cities around the world are seeing massive reductions in air pollution as many vehicles have been kept off the road during the pandemic,” said Jo Bamford, owner of Wrightbus. “However, the reality is that if we just go back to how public transport has traditionally been run, levels of pollution will quickly rise again to the same levels as before the crisis.

“We have an opportunity, working with Ballard’s leading-edge technology, to build hydrogen powered buses that will make a huge difference to air quality, as well as generating U.K. jobs. Therefore, our organization is strongly encouraging DfT to provide funding support for the deployment of 3000 fuel cell electric buses as part of the U.K.’s National Bus Strategy.”