Navistar announced it has become a member of CharIN E.V., a global conglomerate of industrial and automotive companies focused on advancing the adoption of electric vehicles through the development, promotion and implementation of the Combined Charging System (CCS) as the global standard for charging battery powered electric vehicles.

While previously a participant, its membership means Navistar now officially joins a large number of companies within the electric vehicle space, including its alliance partners Scania and MAN, in setting standards for electric vehicles and critical components such as charge ports and charging stations.

“Navistar is proud to officially join CharIN and to continue working with the companies within it to set the industry standard for electric vehicles moving forward,” said Bob Walsh, vice president, Emerging Technology, Strategy and Planning. “We look forward to participating in important discussions and providing our unique perspective within the electric space to help set a standard that is necessary for electric vehicle adoption.”

Along with Navistar, members of CharIN E.V. are a who’s who of global transportation and powertrain companies, including Bosch, Cummins, Daimler Truck, Mahindra, MAN, Mercedes-Benz, New Flyer, Proterra, Scania, Siemens, Volvo Trucks, BYD, Penske, along with nearly all of the world’s automakers and motorcycle manufacturer Harley-Davidson. 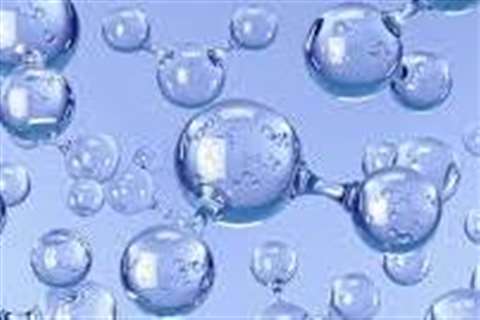 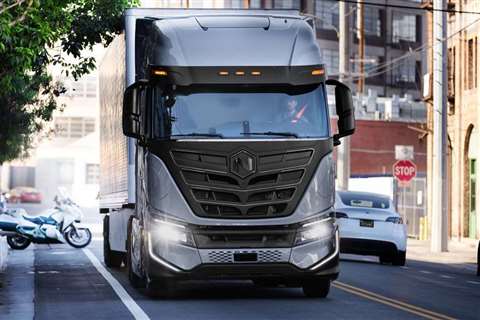 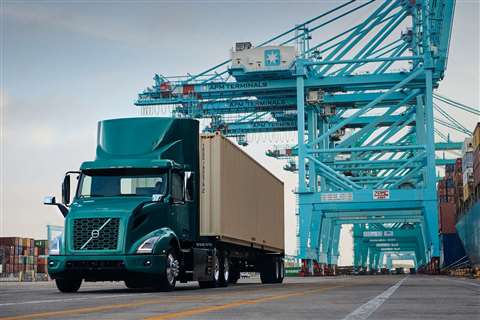