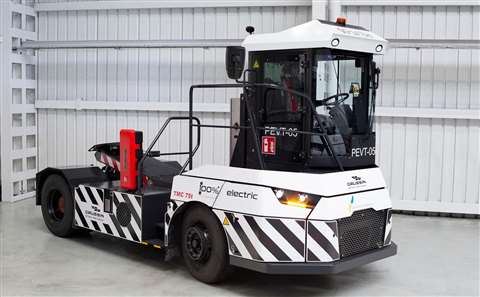 Gaussin tractors and other vehicles to be assembled in Australia

Nexport, an Australian EV manufacturer, has entered into a manufacturing and licensing agreement (MCLA) with Gaussin, a French vehicle engineering firm.

Nexport CEO, Michel van Maanen, said: “This joint venture will produce the best-engineered, most cost-effective ZEVs and lead Australia to a cleaner future. Progressing this agreement with Gaussin highlights Nexport’s commitment to this cause and establishing Australia as the leading manufacturer in a rapidly growing sector.”

Nexport is now in discussions to secure a manufacturing facility in metropolitan Sydney.

The partnership is expected to create about 80 jobs.