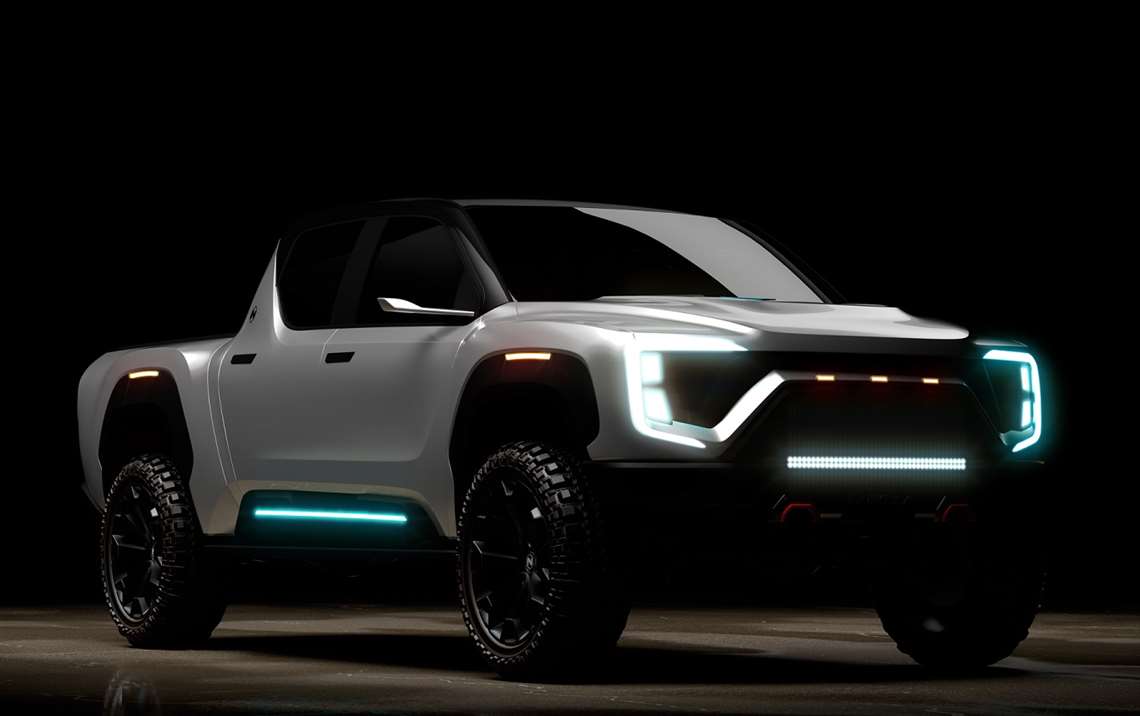 Citing concerns about COVID-19, Nikola Corp. has cancelled its in-person Nikola World event, at which the company was scheduled to unveil the electric Badger pickup it was to produce as part of a partnership with GM. The event was to be held in December at the company’s Phoenix, Ariz., headquarters.

In its official announcement, the company said the cancellation was the result of concern about COVID-19 and restrictions by the state of Arizona on in-person events.

In announcing the cancellation, Nikola, which has been besieged by negative news reports about its founder and former CEO and questions about its venture with GM, also gave an update on the company and its products.

The company said it expects the first batch of five prototypes of the Nikola Tre, a 100% battery-electric truck, will be substantially completed at its joint venture facility in Ulm, Germany, in the next few weeks. The Nikola Tre prototypes will be subsequently bench tested and road tested in Germany. “We remain confident in our ability to begin production of the Tre and make it available to customers starting in the fourth quarter of 2021,” the company said.

“Our joint venture with Iveco for the Nikola Tre illustrates the power of our business partnership and supplier network and go-to-market model,” the company added. “Nikola has engineered, in conjunction with its business partners and suppliers, the electrification elements of the Nikola Tre. During this process, Nikola engineers have taken the lead on the Human Machine Interface, infotainment, battery pack engineering and integration into the e-propulsion architecture, vehicle thermal management, and the e-axles. The vehicle controls architecture has been developed solely by Nikola. For the balance of the Tre BEV, Nikola leverages validated and homologated IVECO components to drive cost efficiencies.

“Bosch’s rotor, stator and inverter products and related expertise, and FPT Industrial’s industrialization expertise and experience, have enabled Nikola to move quickly on an aggressive path to bring its electric truck e-axles to market.”

Nikola said it expects to begin testing production-engineered prototypes of its hydrogen fuel cell powered semi-trucks for the medium- and long-haul trucking sectors by the end of 2021. FCEV beta prototypes are expected to be tested in the first half of 2022, the company said.

Anheuser Busch LLC previously announced its placement of an order for up to 800 trucks. Nikola is currently evaluating additional strategic partners and supply chain arrangements.

“Bosch has been instrumental in helping to integrate heavy-duty fuel-cell power modules into Nikola trucks,” the company said. “Nikola is defining and engineering the architecture of the truck, vehicle technical specifications, features and functions, and styling theme.”

Nikola also said it continues to make progress on the development of its 1 million sq. ft. manufacturing facility in Coolidge, Arizona. The company said it is on schedule to complete Phase 1 of construction by the end of 2021, with construction intended to be fully complete by mid-2023.

The postponement of Nikola World was announced the same day Nikola had reportedly hoped to finalize its pending $2 billion partnership with GM, but the companies are still in negotiations. The deadline for completion of the deal is Dec. 3 and either side can terminate the proposed agreement then.

The postponement was more bad news for Nikola, which was rocked in late September with news reports that its founder and executive chairman, Trevor Milton, allegedly misrepresented Nikola to investors.