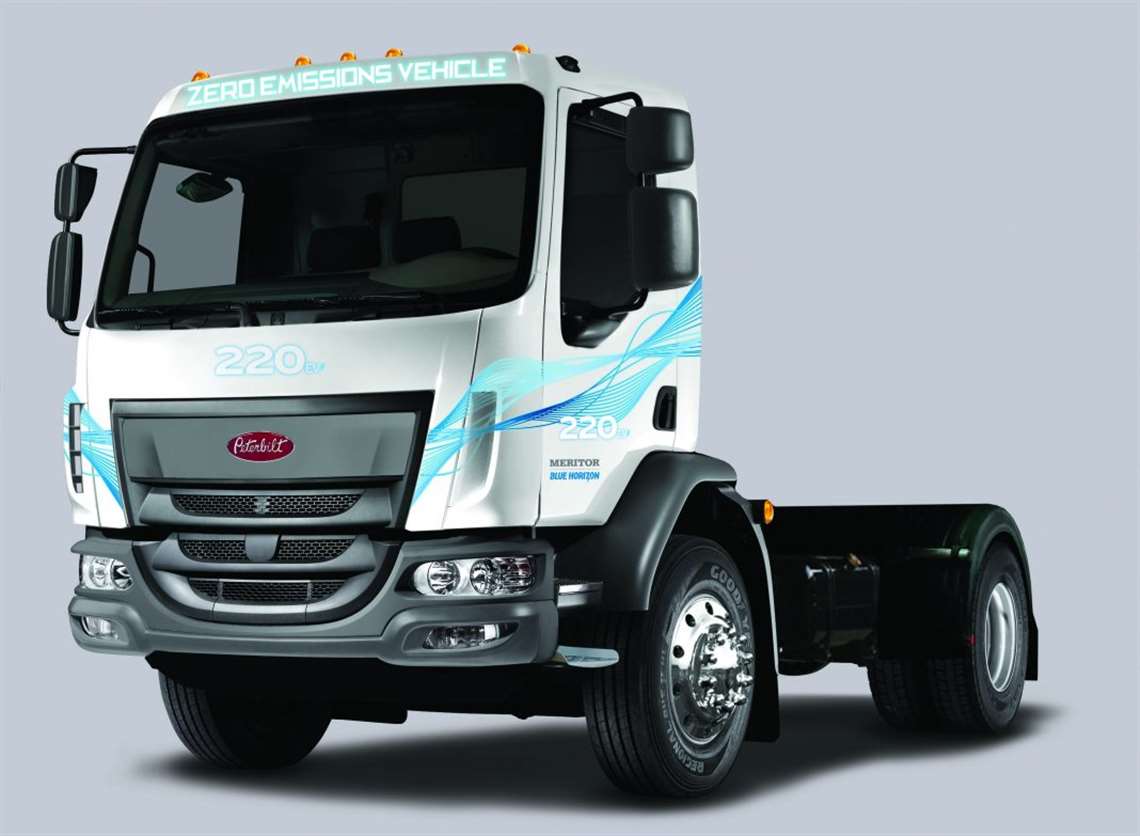 At the Consumer Electronics Show in Las Vegas, which has certainly changed from a smart phone, new laptop event to all things electronic, Peterbilt Motors Co. announced the addition of a new medium-duty truck, the all-electric model 220EV.

The 220EV joins the previously announced model 520EV and the model 579EV in the Peterbilt electric vehicle lineup. Peterbilt said it will have more than 30 electric vehicles in operation by the end of 2019 in the refuse, regional haul, and city delivery applications. Peterbilt said it will begin delivering the 220EV in the summer of 2019 and will put a total of six trucks in service this year with a major customer.

The 220EV is powered by two TransPower battery packs with a total of 148 kWh and a Meritor Blue Horizon two-speed drive eAxle. It features a range of 100 miles and a recharge time of one hour when using a DC fast charging system, making it applicable for local pick-up and delivery operations.

“Peterbilt has been at the forefront of truck electrification and adding the medium duty platform to our electric truck line-up was a natural evolution of our development plan. We will now have trucks in the three applications where electric powertrains may have a return on investment for our customers.” said Peterbilt General Manager Jason Skoog.

“Today, we have Model 520EV’s and Model 579EV’s on the road with customers, experiencing real-world environments and performing well. In addition to the customer field trials, Peterbilt is engaged in validation testing at the Paccar Technical Center (PTC) in Mount Vernon, Wash. Data collected during customer trials and testing at PTC will be used to ensure that Peterbilt EV’s meet the same rigorous standards as our current trucks.” 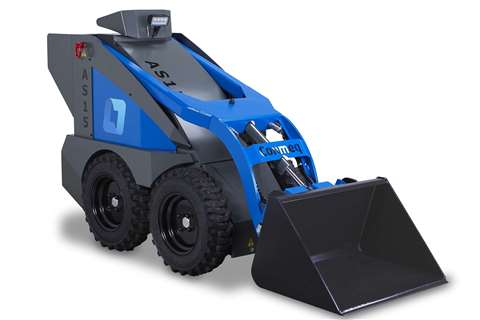 Vermeer to sell Conmeq electric skid-steers in Europe
Stand-on AS15 machines to be sold through Vermeer dealers
Loading...
Latest News