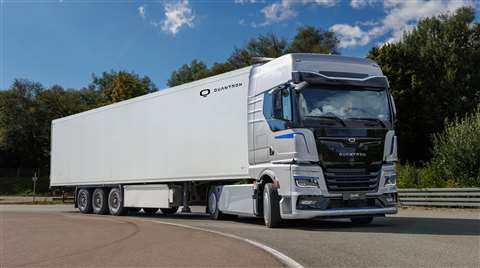 Quantron AG has founded Quantron US Inc. to offer its commercial vehicles with hydrogen fuel cell drive and battery electric drive as well as retrofit packages to the North American market, and set as its goal to achieve 50% of its turnover in the North American market by 2025, with a strong focus on hydrogen solutions for long range transport such as Class 8 trucks.

The company said it will now implement this business model in the U.S., along with plans to develop new commercial vehicle designs with BEV and FCEV powertrains. Several inquiries from U.S. fleet operators about these new technologies have reportedly supported the company’s decision to expand into North America.

Based on a strategic partnership with the Canadian fuel cell supplier Ballard Power Systems, Quantron said it has the ambition to be one of the trailblazers in the hydrogen-based zero-emission long-range vehicle segment in the U.S. 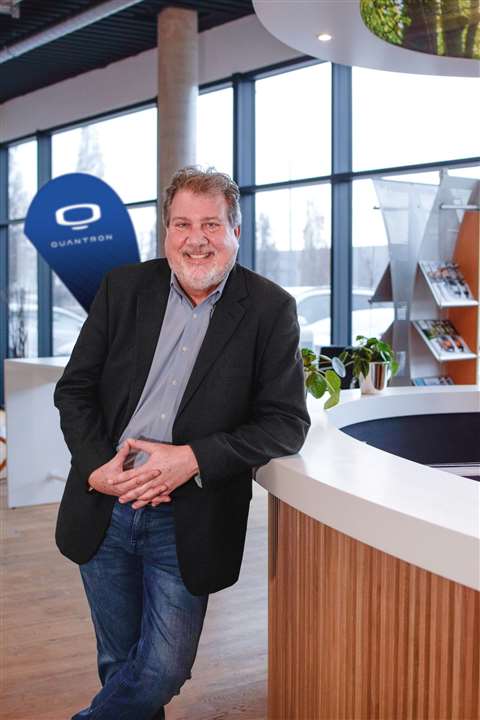 “The foundation of a subsidiary in the U.S. is an important step towards our goal of putting zero-emission vehicles on the roads globally. In Europe, close to 100 vehicles converted by Quantron are already successfully in use,” said Michael Perschke, CEO of Quantron AG. “ We see potential for the USA in the early years of a triple-digit volume annually.”

Richard Haas has been named president and CEO for Quantron US. Prior to joining Quantron, Haas was president and CEO of Mahindra Automotive North America, launching a new assembly plant in the Detroit area. Before that, he was Director of Engineering for the Tesla Model S and a veteran at Ford Motor Co., including a five-year stint in Ford South America, where he was part of a small task force that included the launch of multiple new products at a greenfield assembly complex in northeast Brazil.

“The opportunity at Quantron is unique and compelling in an industry that is now embracing emerging non-IC technologies,” said Haas, “particularly the hydrogen fuel cell electric powertrain space for medium and large commercial vehicles. I’m honored and excited to be one of the first players in this space in the United States.“