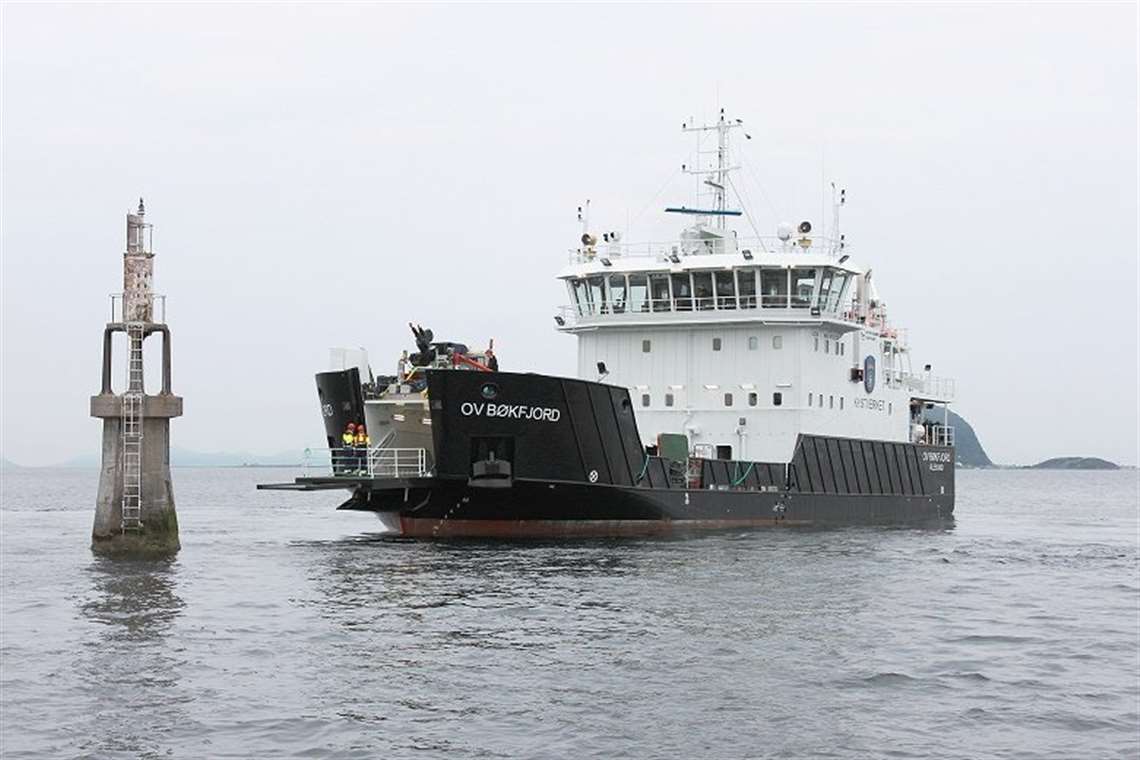 A project to create a zero-emissions ferry has taken a key step forward having received financial backing. The scheme aims to combine existing technologies in a new way to build a ferry which the team behind the project said: “represents a quantum leap for the environment.” The consortium has received a grant from the Research Council of Norway’s Energix program.

The companies involved in the research are power systems group Rolls-Royce, Norwegian ferry operators Color Line and Norled and the Norwegian Coastal Administration, a government agency.

Commenting on the project, Rolls-Royce said it is intended to result in a new electrical system that not only provides more efficient power output and stable operations, but is less expensive to run, easier to integrate and has a lower environmental impact. That, the company said, is a big achievement on board a ship which, typically, has a hybrid system that is a thousand times larger than a hybrid passenger car.

The four partners aim to achieve this by investigating new ways of combining systems for energy storage, energy management, onboard energy distribution and recharging. The work is already underway, and the two ferry operators have specific goals with regard to the outcome.

“Our aim is to gradually reduce the emissions produced by our fleet of car and high-speed passenger ferries and become the first Norwegian operator with 100% zero emissions. We are well underway with electrification on our short ferry routes but are waiting for technology to become mature enough to be able to cover longer stretches. We are therefore delighted to be able to contribute our experience to this project,” said Lars Jacob Engelsen, Norled’s deputy chief executive officer.

“This project is completely in line with our environmental strategy, in which the electrification of the fleet plays a key role. We want to exploit the energy on board more efficiently, reduce the operating time for our onboard machine park and ensure that we cover a larger proportion of our energy consumption from ‘green’ onshore power rather than fossil fuels,” said Johann Martinussen, Color Line’s superintendent Automation & Control.

The Norwegian Coastal Administration Shipping Company was one of the first Norwegian ship owners to use batteries on board. Its multifunctional vessel OV Bøkfjord is equipped with an environment-friendly hybrid system, a new vessel with an even larger battery pack is under construction, and the organization has an option for a third such vessel.

OV Bøkfjord is equipped with an 850 kWh battery pack supplied by Richmond, Canada-based Corvus Energy in addition to three Caterpillar diesel-powered electrical generators. In ordinary service the vessel can operate on a single engine with the battery pack used to occasionally cover peak loads. The batteries also supply power to the vessel when it is docked.

Towards the end of 2018, SaThe Norwegian Coastal Administration’s new multipurpose vessel OV Ryvingen will also be delivered and is the second to combine traditional diesel power with battery-driven operation.

The Corvus-supplied battery pack that Rolls-Royce has been commissioned to equip the Ryvingen with will have an available capacity of 2000 kilowatt hours (kWh) – a substantial increase from the 850 kWh capacity that is installed on its hybrid sister ship the OV Bøkfjord. It also has twice the capacity of Norway’s first fully electric car and passenger ferry, Ampere.

The Ryvingen’s main engine is a Bergen C25:33L6 medium speed engine from Rolls-Royce with a 2MW output.

The Marine division of Rolls-Royce is the consortium’s technology partner and said the objective is to develop a system that is commercially attractive for ship owners and as environment-friendly as possible.

“The aim is for the entire system or its component parts to be capable of use on both short-haul car ferries and big cruise ferries. Norway is far out in front with regard to green shipping, and we see an international export potential for these kinds of systems,” says Sigurd Øvrebø, general manager Product Electric and Power at Rolls-Royce – Marine.

The project’s new grant, for NOK 5.9 million (approximately US$705,000), came from the Research Council of Norway’s Energix program. , Established in 2013 Energix is a 10-year program to provide new knowledge that promotes the long-term and sustainable conversion of existing energy systems to ones based on more energy-efficient solutions using a higher proportion of renewable energy, that provide greater integration with Europe and meet the need for greater flexibility. The program covers both stationary energy systems and environment-friendly energy for transport purposes. 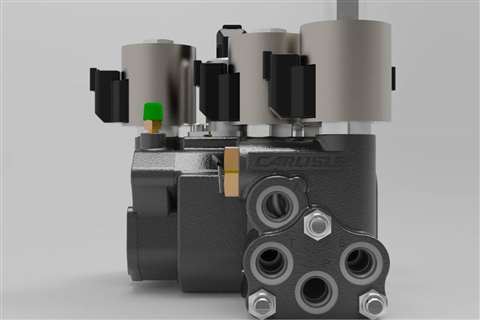 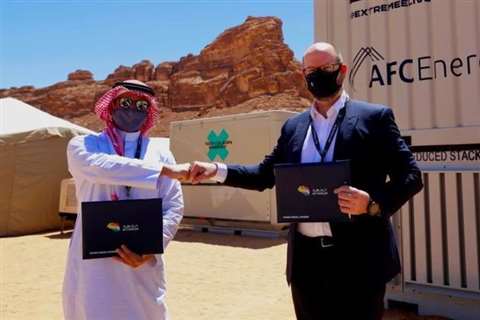 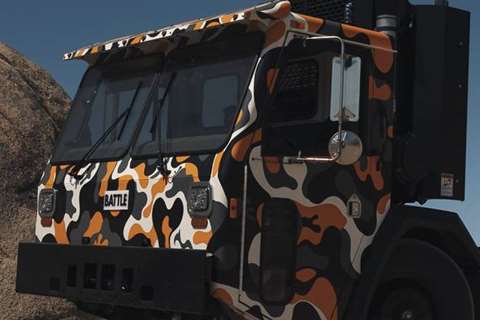 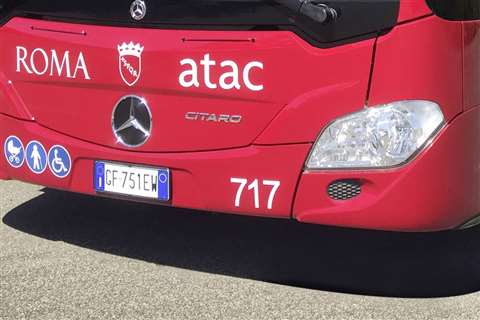