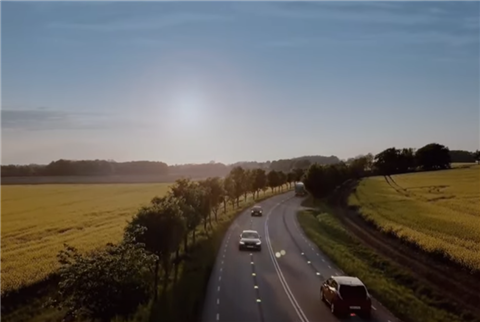 A 21km stretch of the two-lane E20 highway, between the towns of Hallsberg and Örebro, in the central southern region of the country, will include transformers and technology to transfer electricity to vehicles.

Although the technology that will be utilised on the road has not yet been announced, Trafikverket recently part-financed a pilot scheme in the municipality of Lund, with a ground-level feeding system that charges vehicles (with retractable electrical pick-ups) as they pass over it.

The EVolutionRoad scheme has been running since 2020, gathering data from an electric bus running the route for one week in each month.

According to the agency, tender documents will soon be ready for the E20 construction project, with a final road plan set to be in place by early 2024 and construction work completed by 2026.

If the system proves a success, the government will hope it can aid in its stated aim of cutting greenhouse gas emissions from transportation by 70% by 2030.

Electrification highlighted at DP Summit
Presentations include electrification in underground mining, batteries, the growth of electric trucks and hybrid experience 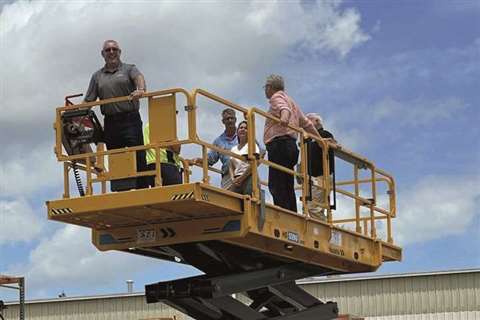 How electrification is heating up race to meet emissions targets
The move to electric-driven access equipment seems inevitable but the journey is not necessarily straightforward.