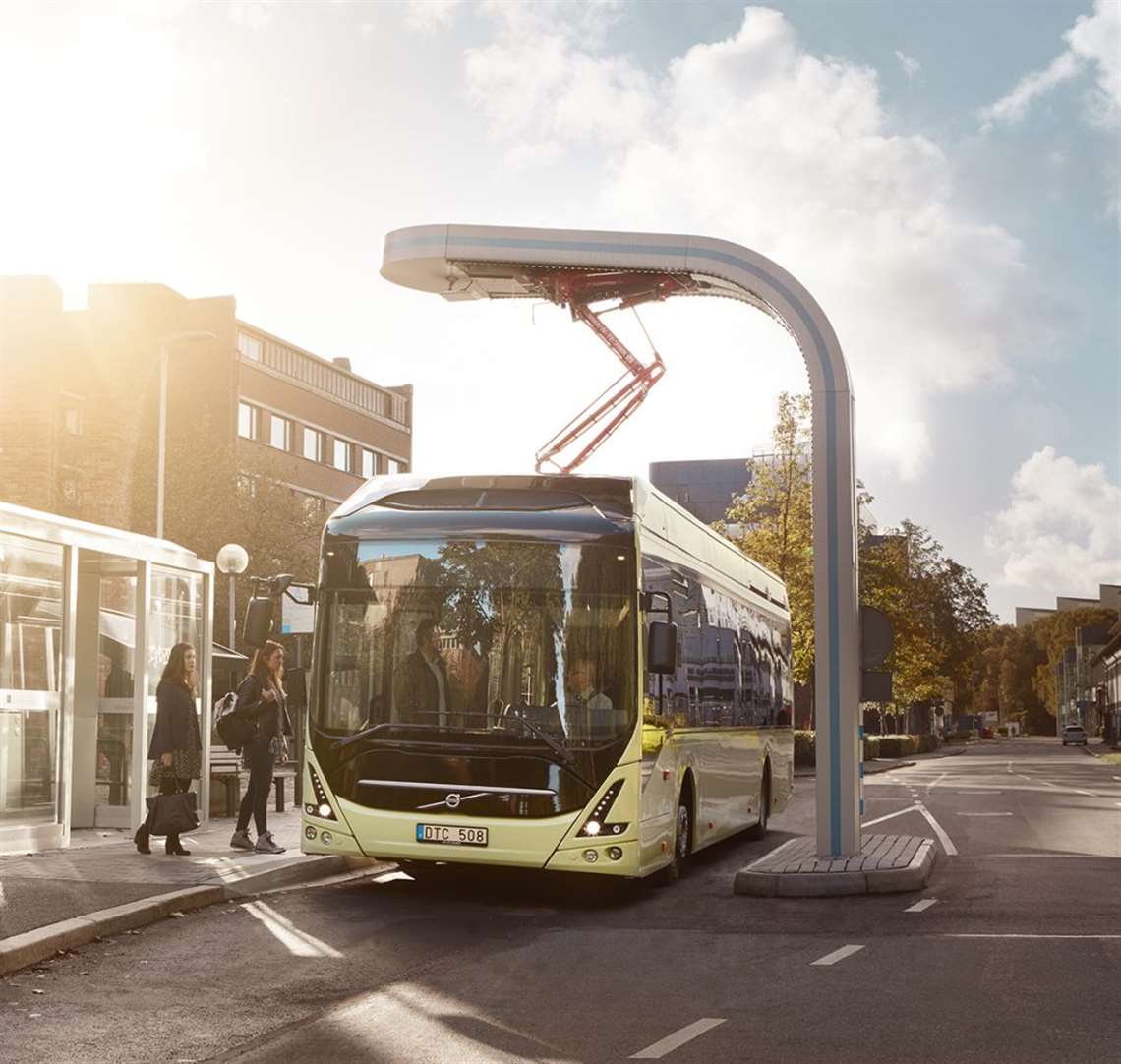 Volvo Penta announced that it is to complete a feasibility study together with ABB and Chalmers University of Technology in Gothenburg, Sweden, to evaluate technology concepts that can meet the challenge of providing fast charging of electric vessels.

“While all-electric boating remains in its infancy, for this exciting new transport system to be a success and grow, a network of fast charging stations needs to be developed,” said Niklas Thulin, director Electromobility, Volvo Penta. “Identifying the more promising solutions will be the challenge of the one-year project, which is being partly funded by the Swedish Energy Agency.”

Upon completion of the feasibility study, it expected that the fast charging technology will be incorporated into Gothenburg’s Marine Demo Arena and become part of the city’s ElectriCity public transport network.

The research team does not have to start from scratch, thanks to other business areas of the Volvo Group. Volvo Buses – again in collaboration with organizations such as ABB, Chalmers University of Technology and City of Gothenburg – has developed a fast charging network to support its two electric bus routes in the city. The feasibility study will assess if similar technology could be adapted for marine applications.

“We believe we can leverage proven technology from the Volvo Group to develop hybrid and electric solutions onboard,” said Thulin. “But the need for infrastructure, standards, and regulations are critical to accelerate this shift. The commercial boat owner or vessel operator of the future will need to be able to charge in a similar way from city-to-city or harbor-to-harbor. This charging infrastructure could also be shared with on-road applications, for example electric buses using the same fast charging solution as electric ferries. Based on the existing knowledge of charging infrastructure within the Volvo Group, we aim to be a leading voice in setting the scene for this transformational shift.”

Safety of the equipment will be a high priority of the project, said Volvo Penta, for operators and passengers, considering the combination of high currents and salt water. While the project is at the inception stage, it already has a clear ambition that the final technology adopted will be open source, helping speed the adoption of electromobility around the world, said the company.

“Chalmers has a strong background in electric power engineering and is already involved in the development of different charging technologies for land vehicles, together with our industrial partners,” said Yujing Liu, professor and head of Electrical Machines and Power Electronics at Chalmers University of Technology.

“In this collaboration project, we will review all feasible solutions and identify the technology path towards the first installation of marine applications in the ElectriCity demo arena and future scale-up. The potential to utilize emerging technologies such as automatic docking and wireless power transfer will be investigated.”