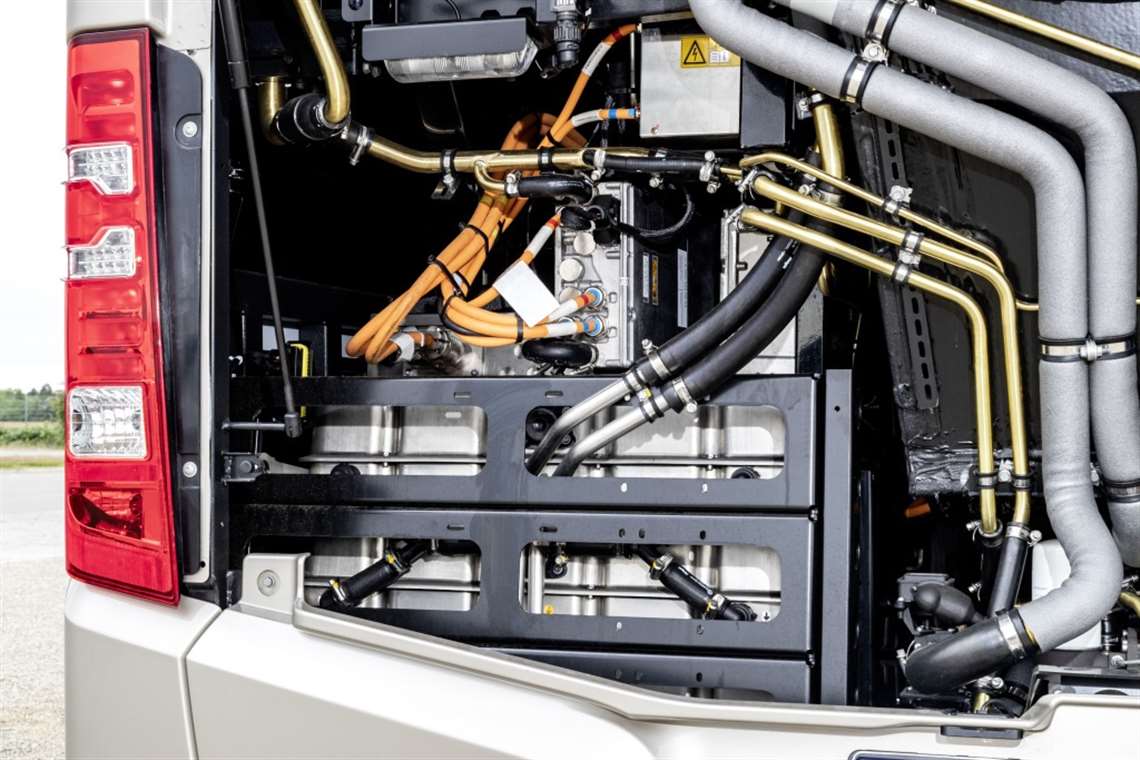 Batteries from the all-electric Mercedes-Benz eCitaro can take on a second life in stationary energy storage systems after being used as traction batteries in buses.

It generally understood that when the heavy-duty batteries used in electric trucks and buses no longer meet the requirements demanded of their mobile applications, they often still retain as much as 70 to 80% of their initial capacity. As such, they can often find a very useful second life.

A good example are the batteries used in the electric Mercedes-Benz eCitaro urban bus. Daimler Buses has partnered with the GUW+ model project through which a new rectifier substation operated by Üstra Hannoversche Verkehrsbetriebe AG, a stationary energy storage unit has been installed which uses battery systems previously used in eCitaro urban buses. The development and implementation of the second-life use batteries is being handled by Mercedes-Benz Energy GmbH in Kamenz, Germany.

“Looking after the environment and being sparing with resources are the main arguments in favor of our electrically powered eCitaro urban bus,” said Gustav Tuschen, head of Development at Daimler Buses. “We have checked thoroughly and its carbon footprint is much better than that of a conventionally powered urban bus when you look at the data for the long service life of the vehicle. And re-purposing its batteries improves the environmental balance sheet even further.”

Batteries hold a key position in the environmental balance sheet of electric vehicles. Regular charging and discharging puts strain on the battery, and sooner or later its capacity drops. The service life of the NMC batteries used in fully electric Mercedes-Benz eCitaro buses is between five or six years, by which time the capacity diminishes to approximately 80%. After that, the required range for urban buses is no longer guaranteed, the company said.

Energy storage at a rectifier substation

Yet the life of the battery needn’t end upon removal from the vehicle. In stationary operations, where capacity losses are less of an issue, such batteries are generally still good to use. After their intended use in vehicles, it is possible to use the batteries in a stationary application for several years, thereby increasing their economical utility value and simultaneously also the environmental balance sheet. The GUW+ project thus seeks to give batteries from electric urban buses a second life, both saving physical and financial resources. 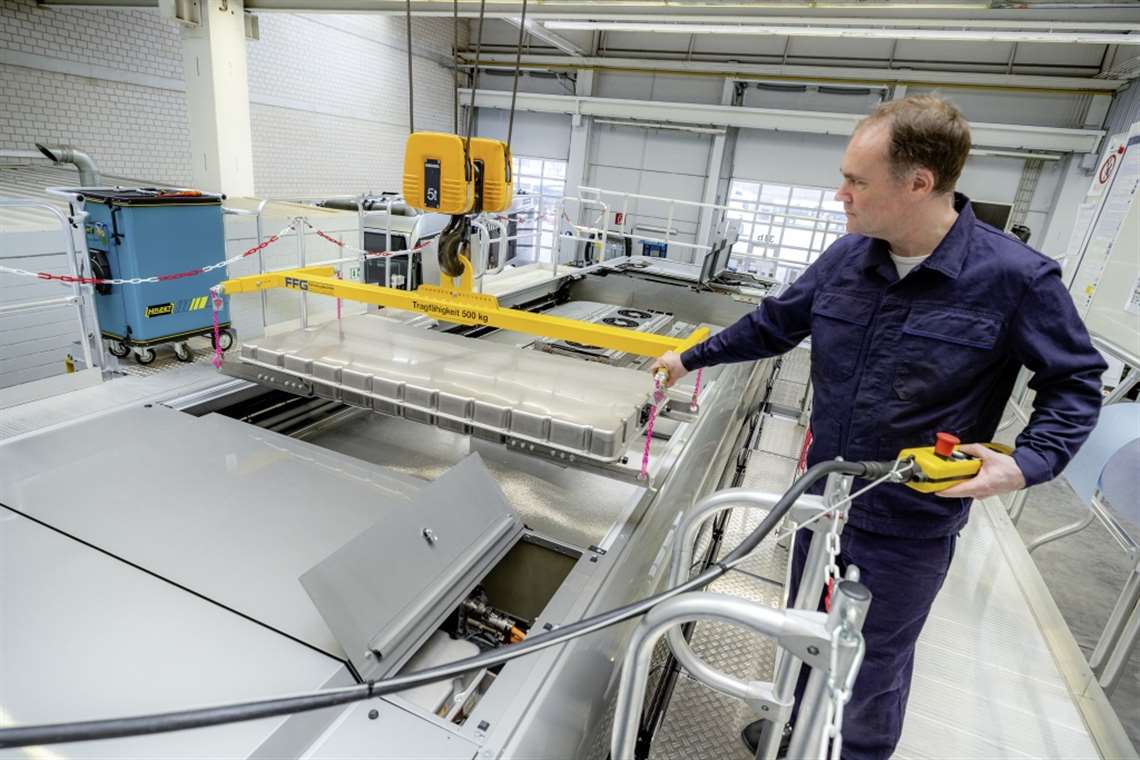 As part of a pilot program, used eCitaro batteries are being used in a rectifier substation in Hanover, Germany.

“The cost of buying electric buses is a big challenge,” said Holger Elix, head of Infrastructure at Üstra. “So re-using the batteries as a stationary unit on the company premises can additionally spread the costs and may well speed up the electrification of local public transport.”

Beginning in the fourth quarter of this year, the new rectifier substation in Hanover will help supply the trams and electric buses operated by Üstra. The energy storage units will serve as a buffer to enable the efficient use of any recovered energy in tram operations and in doing so will enable compensation of load peaks, as well as continued operation in the event of a power loss and the provision of electrical energy for the public charging infrastructure.

This pilot project’s energy storage unit offers a capacity of approximately 500 kWh and is made up of around 20 battery systems from eCitaro buses as part of operational testing.

The extension of a classic rectifier substation to include intelligent functions has been developed and demonstrated within the framework of the GUW+ project sponsored by Germany’s Federal Ministry for Traffic and Infrastructure. Alstom Transport Deutschland GmbH from Salzgitter is heading up the consortium, which is also made up of Elpro GmbH from Berlin, Motion Control and Power Electronics GmbH from Dresden, Fraunhofer IVI from Dresden and the Technical University in Dresden. Daimler Buses is supporting the project as an associated partner. Üstra AG is taking part in GUW+ as a demonstration partner. Having started in 2019, the project is expected to run for three years.

Mercedes-Benz Energy GmbH, a subsidiary of Mercedes-Benz AG, is responsible for the development of energy storage solutions. The main focus of the business is on second-life applications and energy storage using decommissioned replacement parts. Together with their partners, the company has already used automotive battery systems to add three large energy storage units to the German electrical grid, delivering a total energy capacity of around 50 MWh. The first second-life batteries were brought into operation on the grid in October 2016 in Lünen, Westphalia. 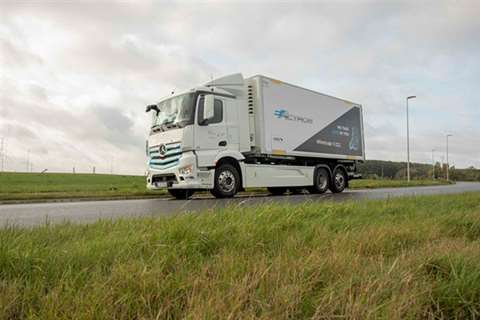