The trio of Japanese engine makers working together to develop hydrogen-fueled marine engines will establish a new company to carry out the plan.

“In order to contribute to the development of industry, we are planning to establish a new company HyEng Co., Ltd. through joint investment (agreement to conclude a basic contract for the establishment of a new company), and the three companies are considering it,” the companies announced at the Zero Emission Ship Symposium sponsored by the Japan Foundation. 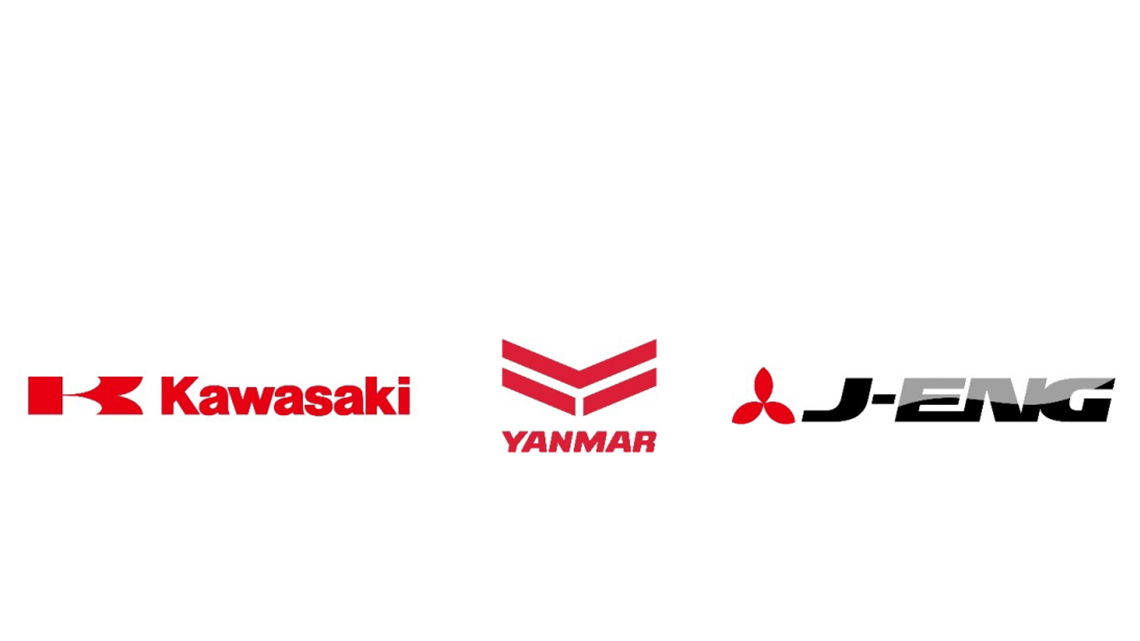 More than 700 people participated in the online symposium, which was held to promote decarbonization in the shipping field.

With the growing need to reduce greenhouse gas emissions, marine engines are expected to transition to various alternative fuels in the coming years, the companies said in a news release. Among the many alternatives, hydrogen is attracting global interest for its application in a wide range of energy and mobility industrial sectors as a fuel that offers zero emissions.

The companies originally said they were looking to develop technologies in the hydrogen value chain towards global expansion of this important alternative fuel. The companies said that, by cooperating on common fundamental technologies such as basic experiments and analysis on hydrogen combustion, materials, and sealing techniques, as well as classification society requirements, each company aims to bring hydrogen-fueled engines to the market by 2025.