Reconstruction of Japanese district to focus on hydrogen.

In order to further promote reconstruction following the district’s triple-disaster (earthquake, tsunami and nuclear accident) in 2011, Fukushima Prefecture is focusing on hydrogen and has undertaken the construction of one of the first models for a future hydrogen society. 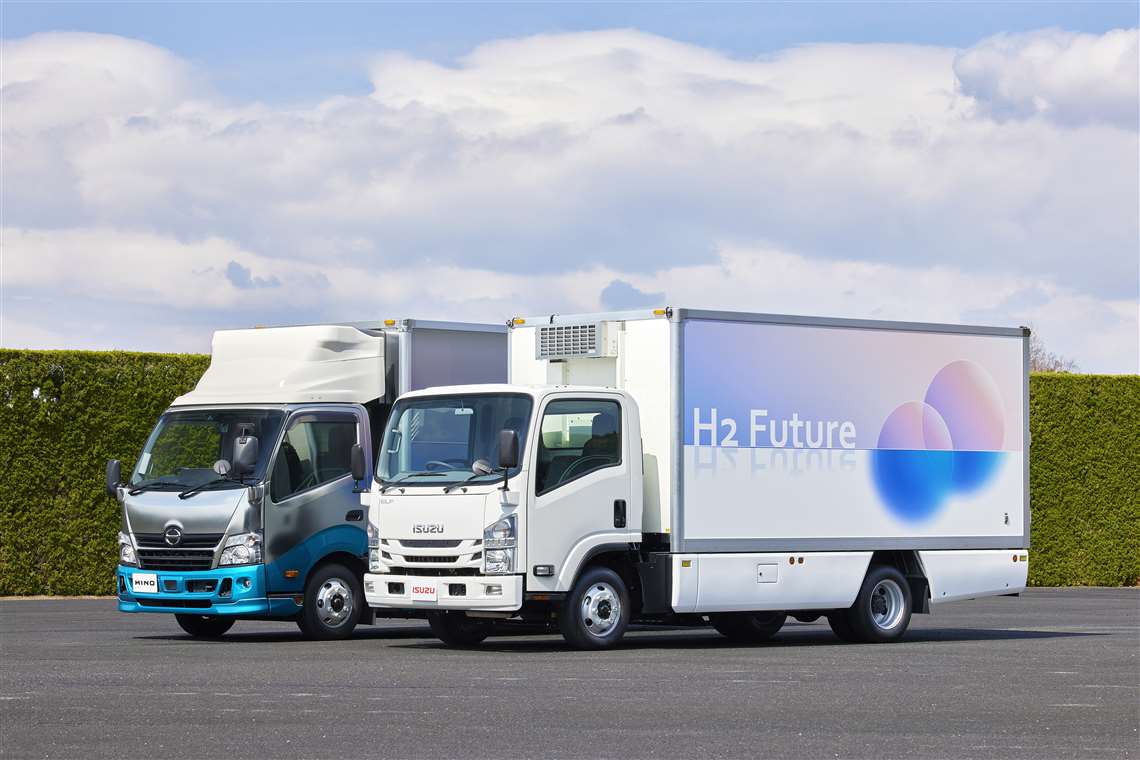 Isuzu, Hino and Toyota plan to contribute to the building of a new city in Fukushima via their three-company partnership. Fukushima Prefecture, Toyota, and their partners will create an implementation model for hydrogen-based deliveries at supermarkets and convenience stores.

Isuzu, Hino and Toyota plan to contribute to the building of a new city in Fukushima via their three-company partnership. Fukushima Prefecture, Toyota, and their partners plan to create a model for hydrogen-based deliveries at supermarkets and convenience stores, which play a role as essential urban infrastructure and as evacuation areas in times of disaster.

They plan to build an implementation model for a city with a population of 300,000 people, before they apply the model to similar-sized cities nationwide.

In addition, in response to the needs and issues experienced by Namie Town ― where FH2R is located ― and other regions in the prefecture, Fukushima Prefecture, Toyota, and their partners will operate FC kitchen cars and medical cars and use hydrogen at stores and plants in Fukushima Prefecture to reduce supply chain carbon emissions.

Following the announcement of Japan’s 2050 Carbon Neutral Goal, Toyota said there is a growing need for initiatives aimed at building sustainable societies that can be passed on to future generations. The partners intend to steadily promote the realization of one of the world’s first hydrogen societies, and of carbon neutrality, by expanding their spheres of cooperation, and taking advantage of the diverse regional characteristics of Fukushima Prefecture.

Participating partners, as of June 4 (in alphabetical order): 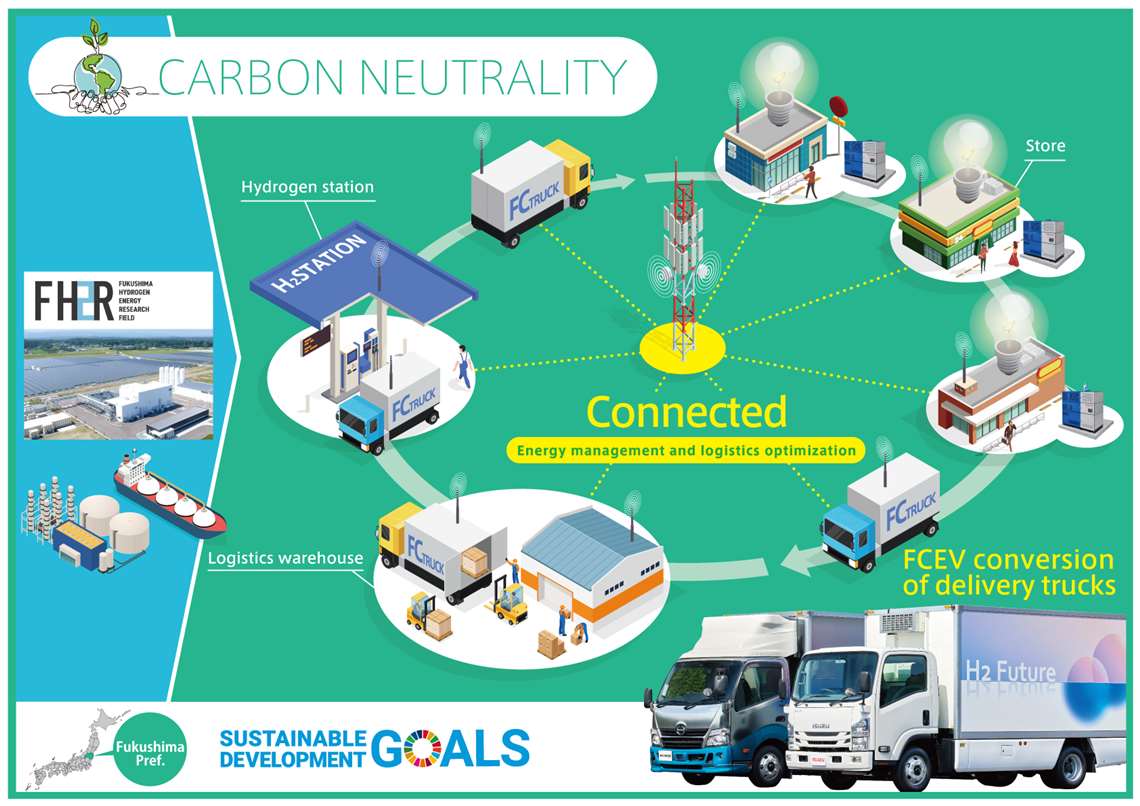 In March, Isuzu, Hino and Toyota announced they had agreed on a partnership for commercial vehicles that would combine Toyota’s CASE technologies with the commercial vehicle foundations of Isuzu and Hino. The word “CASE” refers to new areas of connected cars, autonomous driving, shared and electric technological advances.

To promote their partnership, Isuzu, Hino and Toyota established Commercial Japan Partnership Technologies Corp., a company for planning CASE technologies and services for commercial vehicles based on discussions among its three parent companies.