Plant will reinforce the use of renewable energy sources

The Tramagal plant in Portugal, Daimler Trucks’ central production location for FUSO in Europe, has announced that its truck-manufacturing infrastructure is set to achieve carbon neutrality in 2022. 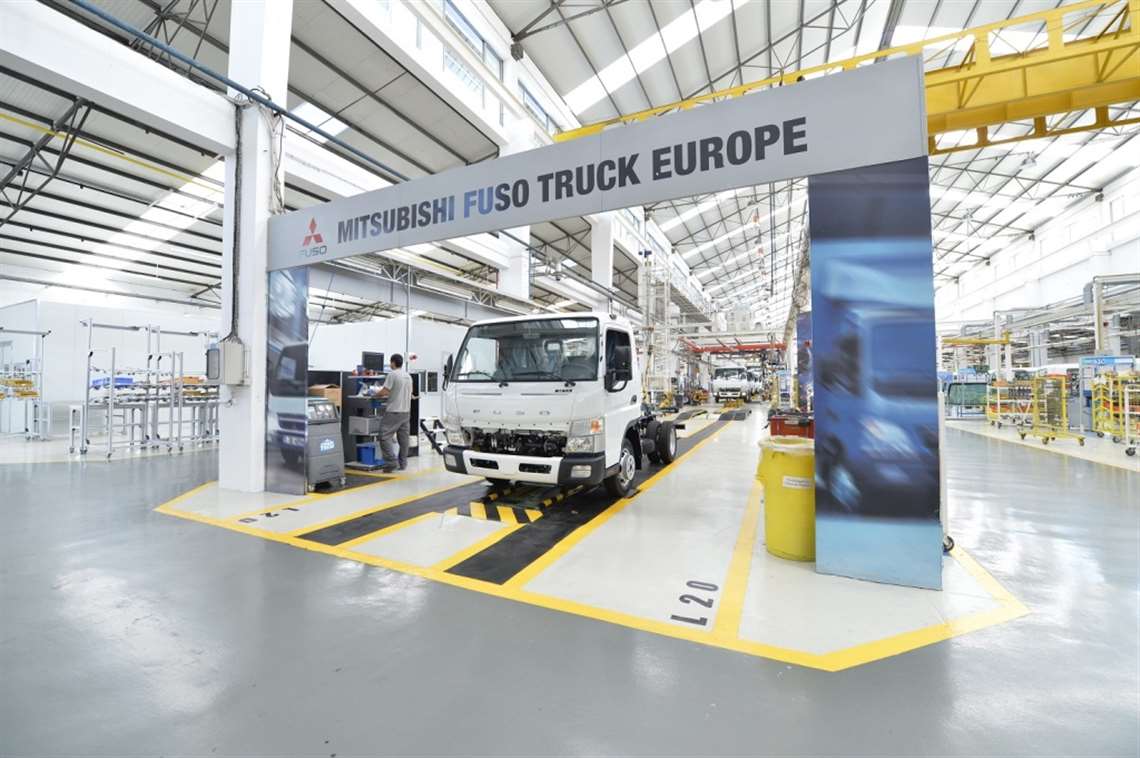 In 2019, Daimler Truck AG announced that all European Daimler Trucks & Buses plants aim to be CO₂-neutral by the year 2022. In line with this ambition, the Tramagal plant intends to achieve these production targets through reduced energy consumption, green energy supply and on-site production of green energy through solar panels.

Jorge Rosa, Head of the Tramagal plant, said “CO₂-neutral mobility can only be reached if the vehicle production is also green. In Tramagal, our commitment with electric trucks starts the way they are produced. A carbon-neutral production leaves a smaller footprint and we want to be pioneers both in the product and the production”.

Tramagal has produced the all-electric FUSO eCanter since 2017. In recent years, the plant was able to progressively reduce CO₂ emissions and is expecting a further 50% cut in 2021 compared to the previous year before achieving CO₂-neutral production in 2022, the company said.

It added that to achieve that milestone, the plant will reinforce the use of renewable energy sources and adopt process modifications. Those measures include contracting green electricity, increasing on-site solar power production and switching to self-consumption.

The entire internal logistics and warehouse fleet is being converted to electric vehicles. The plant will also be exploring the possibilities of green hydrogen production with the support of solar panels, to progressively replace natural gas consumption, it said.

Located around 150 kilometers north-east of Lisbon, the Tramagal plant produces the light-duty FUSO Canter and the all-electric FUSO eCanter. Production of the FUSO Canter started in 1980, and since then more than 230,000 FUSO trucks have been produced in Portugal.