UK ambulance conversion company VCS said it is on track to deliver what it said is the country’s first hydrogen fuel cell ambulance to the London Ambulance Service by Autumn 2021.

The prototype zero emissions ambulance is the product of the ZERRO (Zero Emission Rapid Response Operations ambulance) project which is funded by the Office for Zero Emission Vehicles which is a team working across UK government to support the early market for ultra-low emission vehicles. 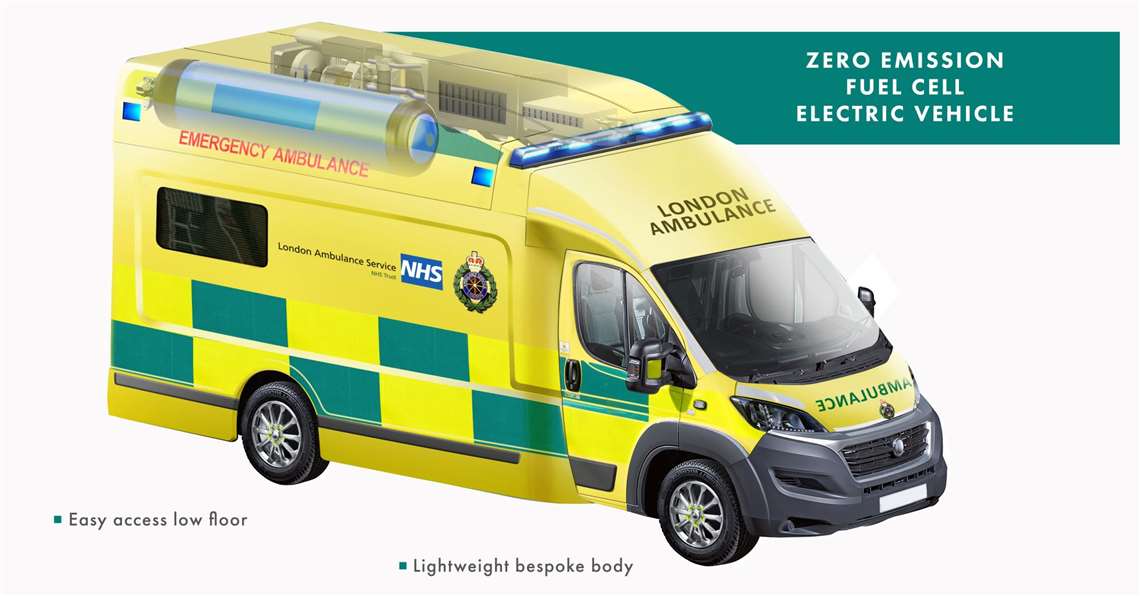 The project is a joint effort between VCS and Promech Technologies, as well as project-lead and hydrogen fuel company, ULEMco.

The ZERRO project follows the introduction of the UK’s first fully-electric front line ambulance, the E-DCA, by VCS in 2020, VCS said.