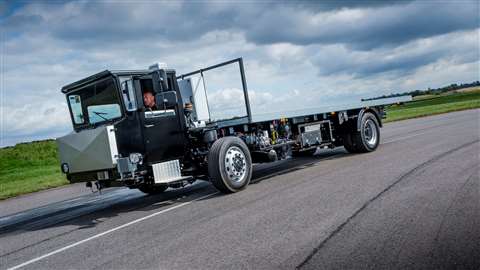 Initial testing for the Volta Zero will be carried out at the Horiba Mira facility in the UK. Development engineers will review the electro-mechanical and thermal performance of the truck, plus the chassis frame and drivetrain.

This includes the battery pack, supplied by Proterra, and the compact rear axle, electric motor and eAxle transmission unit from Meritor.

While the production version of the Volta Zero will feature cargo box design, this prototype has a flatbed so as to allow testing of different load weights and loading locations. 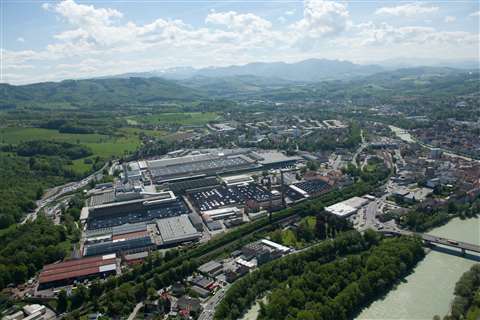 Production will ultimately include four models, ranging from 7.5- to 19-tonnes. Volumes are forecast to reach 27,000 units per annum by 2025. Production is anticipated to create 500 direct jobs, with a further 2000 jobs created across the supply chain.