ZF said it has assembled the first prototypes of its new eTrac eCD160 drive system for electric wheel loaders at the company’s facility in Patriching, Passau.

While the eTrac eCD20-40 for compact vehicles is already being produced in volume production and the first pilot projects are underway for the next larger eCD50-90 series, the newly developed eCD160 system supplements the existing range with solutions for medium-sized electric construction machinery up to 20 tons.

ZF said all components are thoroughly matched to a comprehensive system consisting of an electromechanical powershift transmission and one e-motor for traction and ePTO each. An electric drive control unit for overall system performance and power management completes the system. With a 650 V operating voltage, the system can be scaled up to 120 kW continuous power. The ePTO ranges from 30 to 70 kW continuous power.

The newly developed system can be integrated into battery-electric vehicles as well as vehicles with fuel cells. At the same time, conventional drives with powershift and power split transmissions will remain to be the backbone of the vehicle´s system architecture. It can also be used with engines operating on alternative fuels such as hydrogen, eFuels, or biodiesel.

After the prototype phase, series production is intended to start in 2025, ZF said. 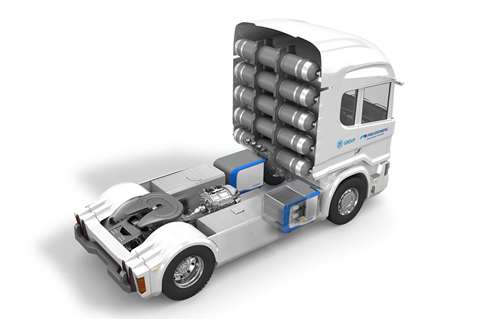 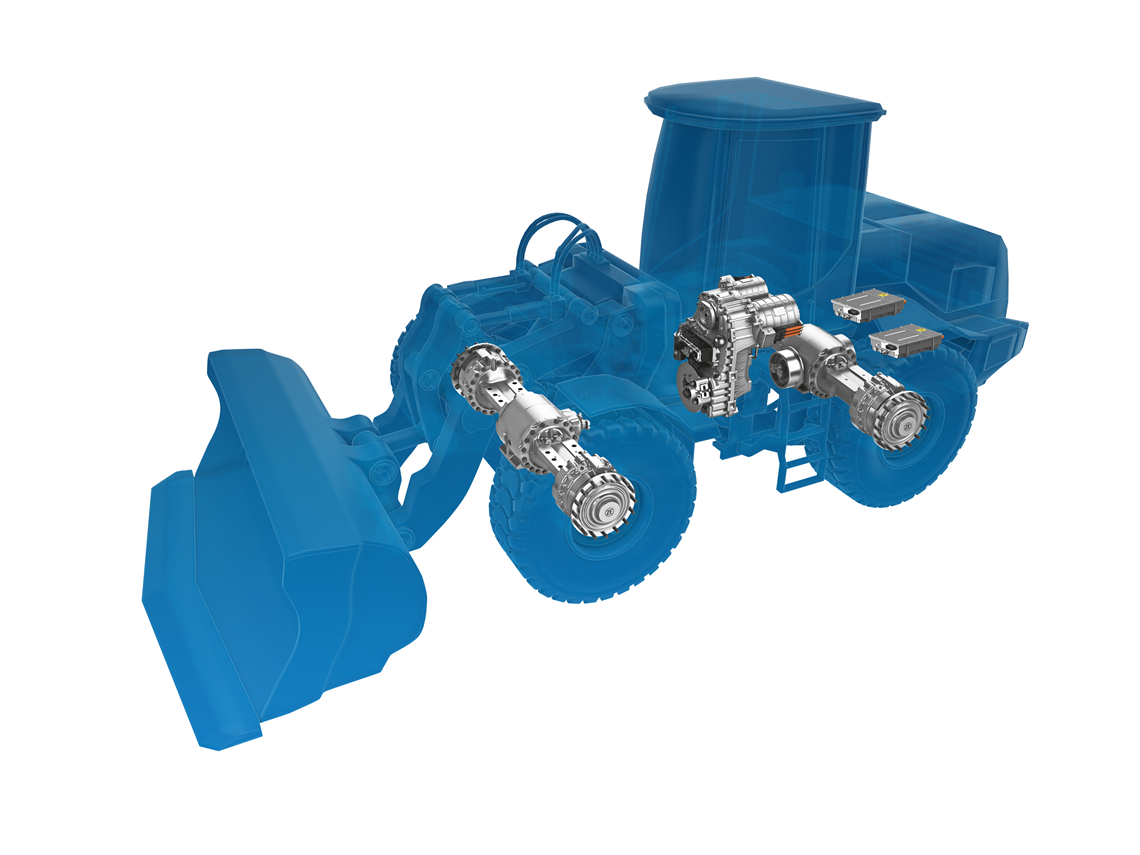