BMZ Group, Samsung SDI To Cooperate On Electromobility In Europe 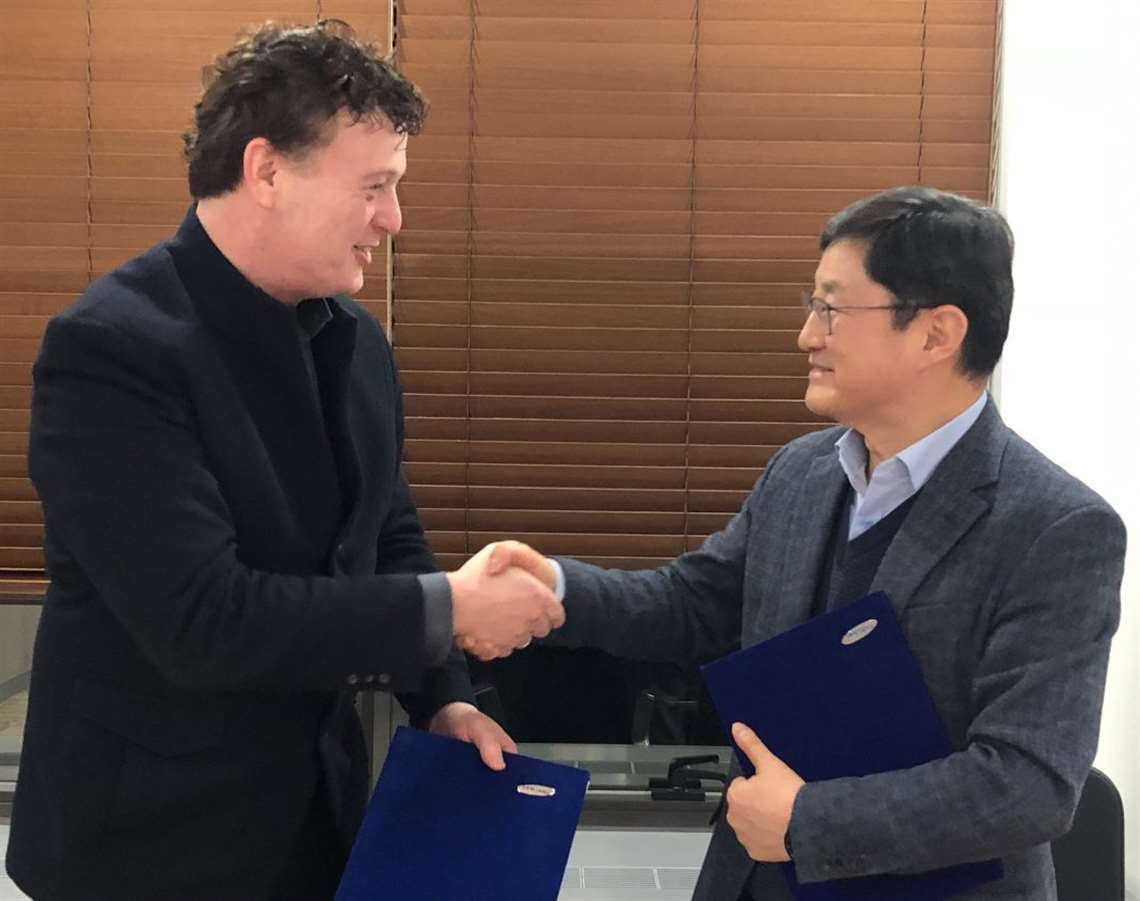 The BMZ Group, a European manufacturer of lithium-ion battery systems, has launched a long-term cooperation in the field of electromobility with Samsung SDI from South Korea. The two companies will promote the expansion of battery-powered applications in the European market.

Through the agreement Samsung SDI, a cell manufacturer, will rely on BMZ Group as a supplier for battery systems, integration and software. In this context, BMZ has ordered battery cells in Korea with an investment volume of just under $1 billion and therefore benefits from the supply security of over the next five years.

BMZ said its customers are expected to double their production volumes in the coming year, including well-known manufacturers of electric utility vehicles, passenger cars and buses. The BMZ Group is responding to the high demand and said it plans to further push electromobility forward with additional capacity expansion. 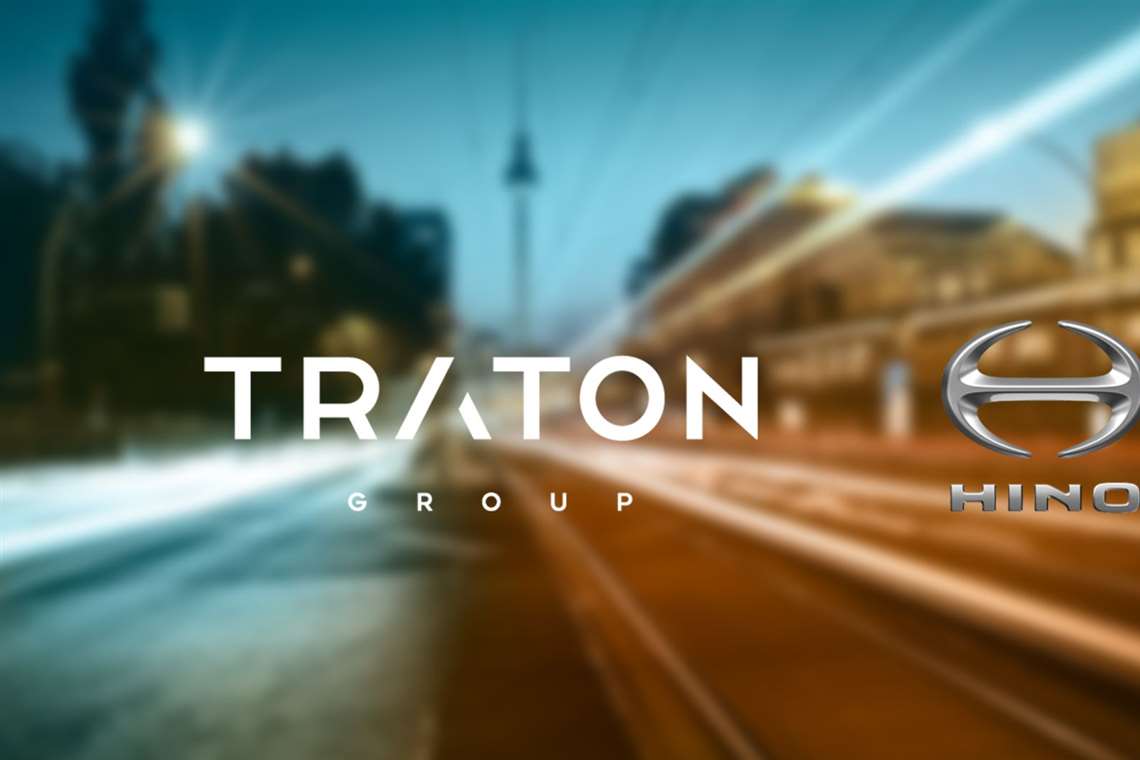 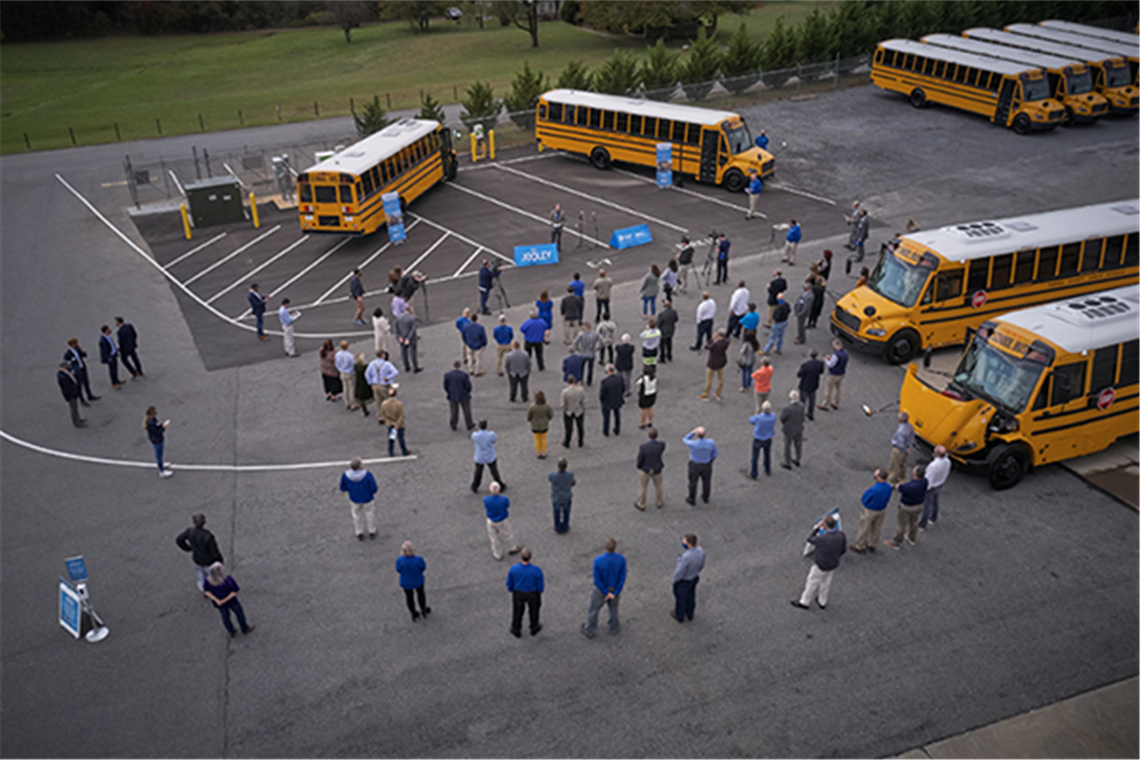 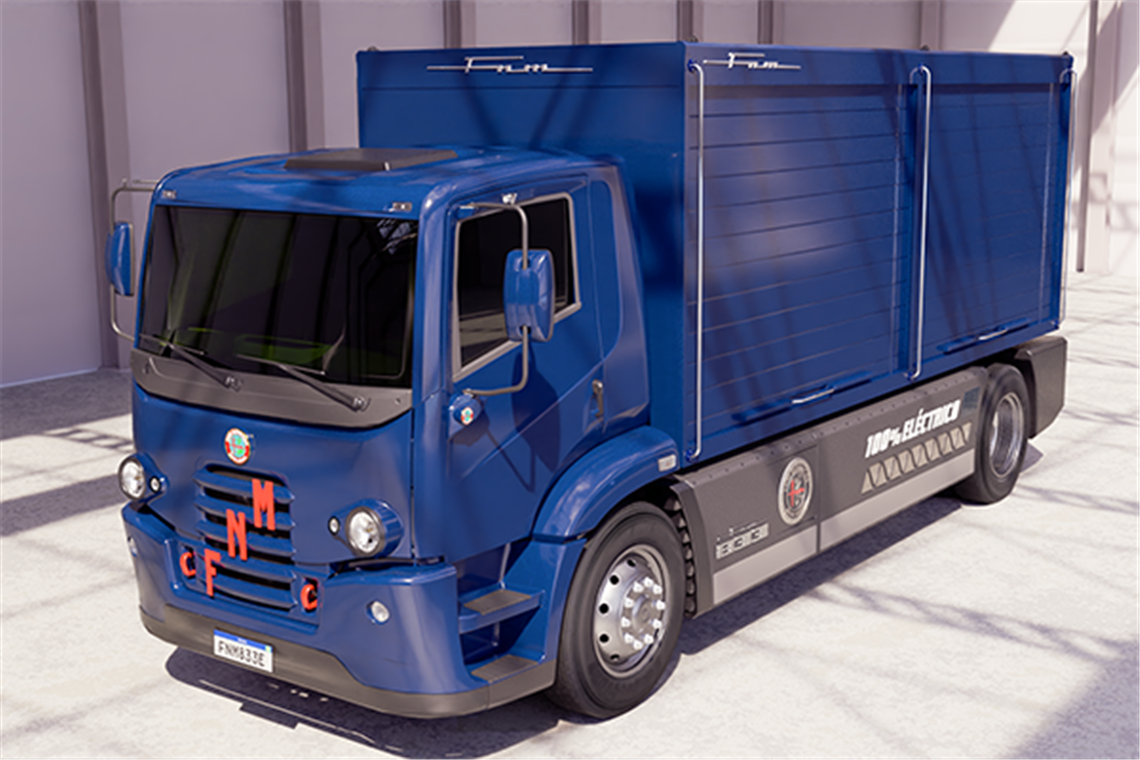 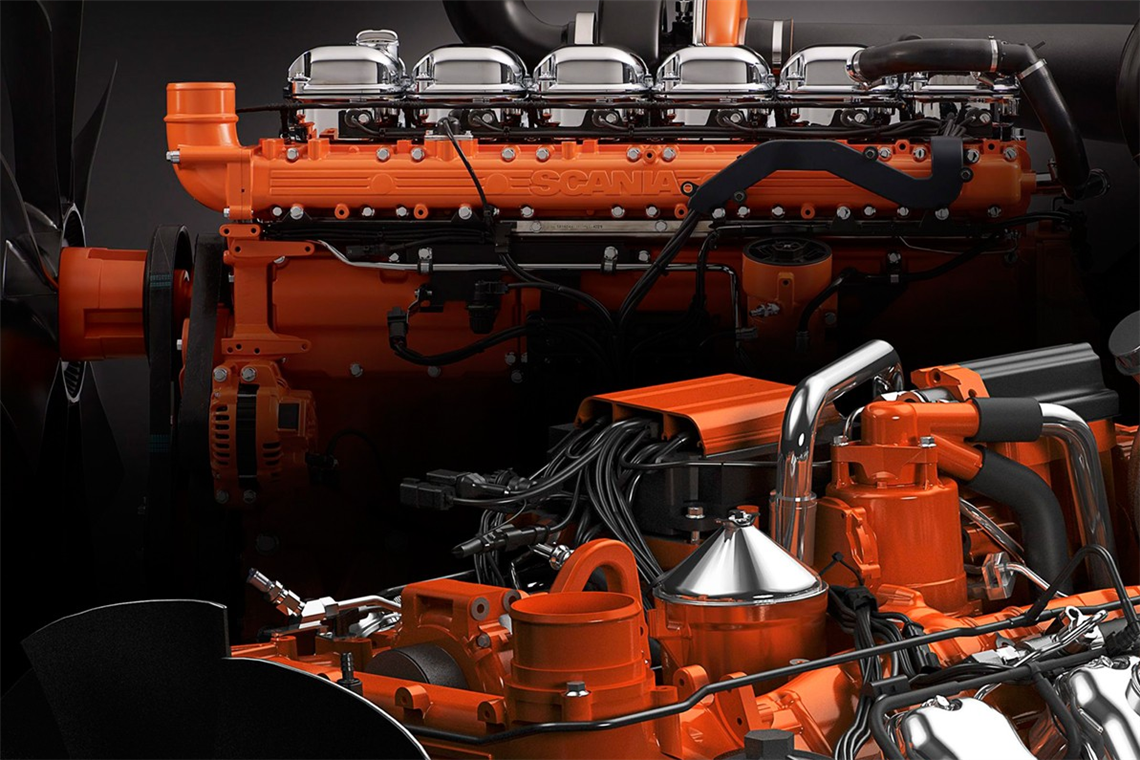 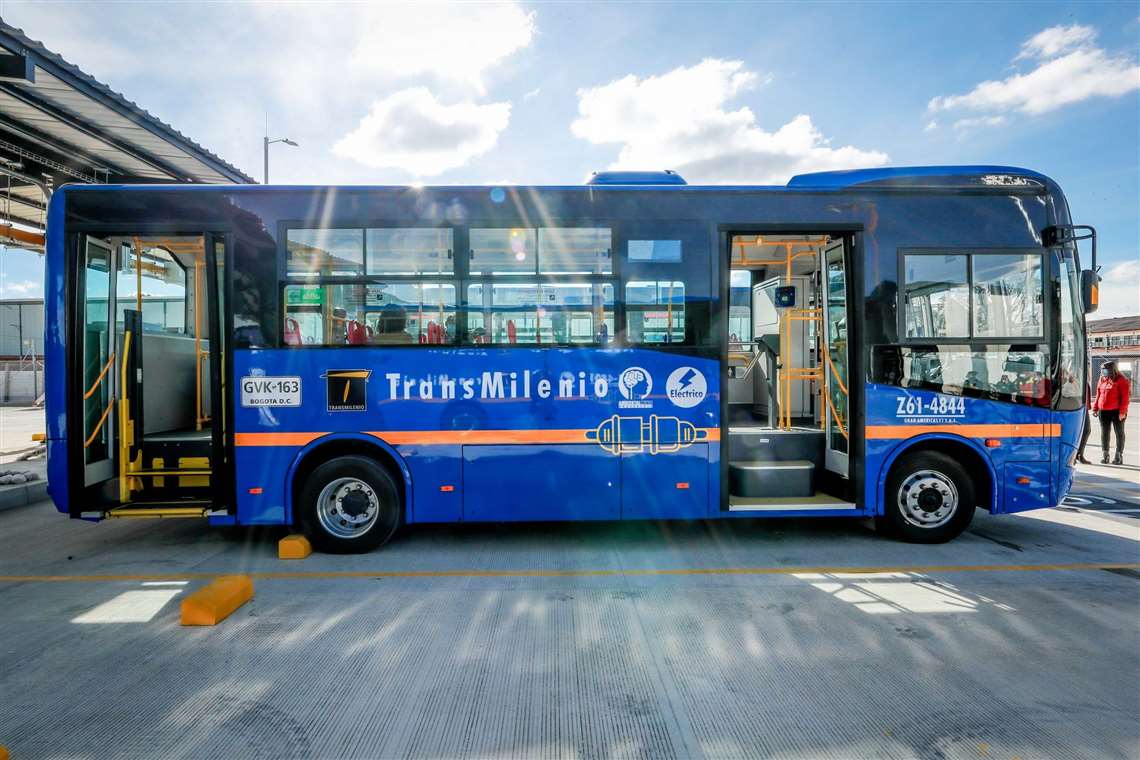 BYD gets biggest electric bus order for Bogotá
BYD announced it will supply 1002 all-electric buses to Bogotá, Colombia, the biggest single order for e-buses outside of China.
Loading...
Previous Next ×