Eberspaecher, an Esslingen, Germany-headquartered supplier of emissions aftertreatment technology and controls, has taken its first step into the fuel cell technology market. The company announced it has agreed to acquire 100 % of the shares of U.S. company Victori LLC, the manufacturer of Vairex air systems, effective July 2. This deal will allow Eberspaecher to offer air supply components for hydrogen fuel cell systems. No financial details were provided.

“We are deliberately investing in a future market and want to grow purposefully with hydrogen and fuel cell technology,” said Martin Peters, managing partner of Eberspaecher. 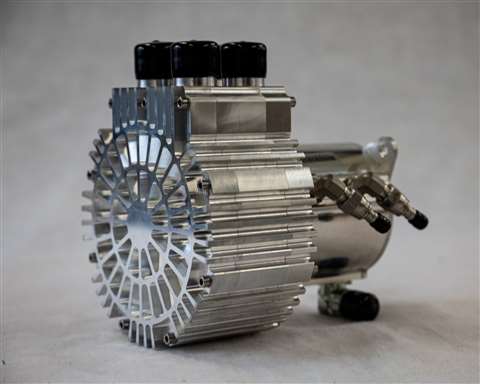 Victori, operating under the Vairex air systems brand, develops and produces fuel cell cathode air compressors and related components. These control the power that the fuel cell generates through accurate air flow and pressure supply, making it a key component for the performance of fuel cells and contributing significantly to the performance, packaging and durability of the overall system, Eberspaecher said.

The technology is already utilized in stationary as well as in mobile fuel cells applications and includes emission-free forklifts and conveyor vehicles. In addition, they are used as range extenders in light delivery vehicles as well as in stationary power generation systems.

Due to the high reliability of the components, they can be used in fuel cell systems in trucks or buses in the future,” Eberspaecher said. The company pointed to market forecasts that indicate a worldwide sales potential of $8 billion for fuel cell systems by 2030.

Vairex products have been on the market for more than 10 years and the company has already delivered more than 15,000 air compressors to customers in 25 countries worldwide. With headquarters and production in Boulder, Colo., and sales operations in Tokyo, Seoul and Shanghai, the company said it has seen the greatest success in the U.S. and Asian markets.

“After years of strong and recently accelerating growth, Vairex needed to significantly expand our scale and global footprint to keep pace with the fuel cell industry,” said Ski Milburn, CEO of Vairex Air Systems. “Eberspächer is an excellent fit, and we are thrilled to become part of this great company. Together we can quickly amplify our engineering and manufacturing capabilities and introduce our planned new products much quicker than we could have done it by ourselves.”

Milburn will remain in operational management with the current management team, Eberspaecher said.

“We plan to further develop and scale up Vairex’s products through Eberspaecher’s global presence and integrate our electronics expertise.” The acquisition is part of the company’s targeted development of new business areas in the field of “Hydrogen for Mobility.” 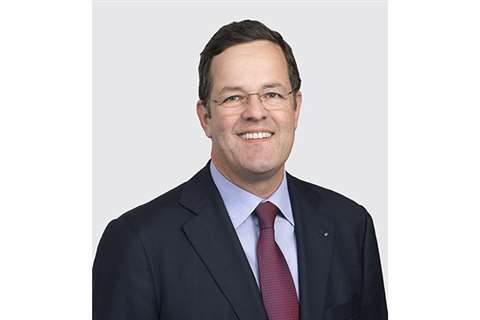