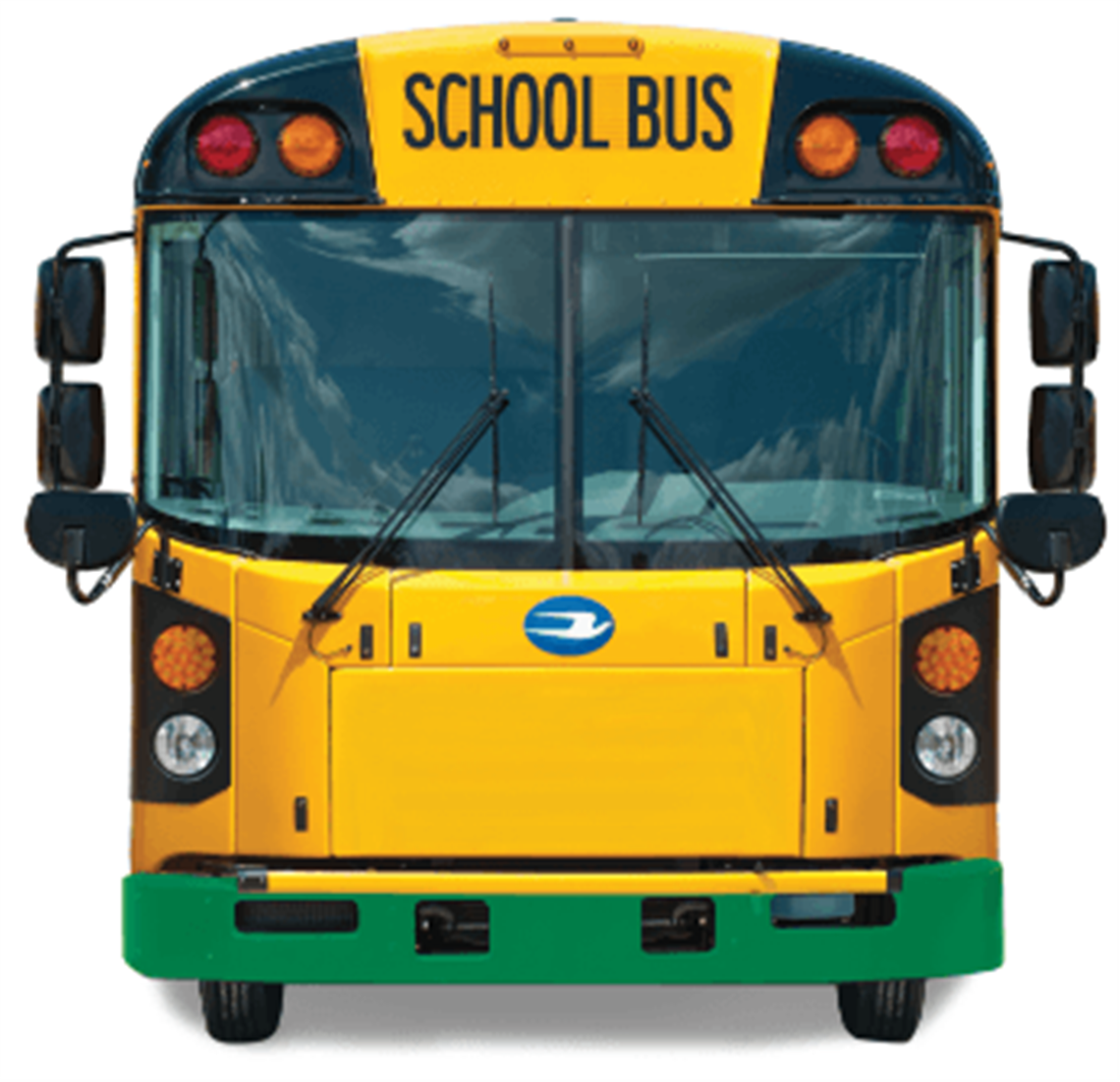 Saying its electric-powered school sales are up more than 250 percent in fiscal 2020 compared with last year, Blue Bird said it is ramping up its electric bus production capacity to 1000 units annually at its Fort Valley, Ga. operations, to meet the anticipated growth in demand.

Phil Horlock, president and CEO of Blue Bird Corp. said, “about 50 percent of Blue Bird’s bus sales today are non-diesel, twice the industry average, as we have led the market in alternative-power solutions over the past ten years, with our best-in-class propane engine paving the way.

“Now we are seeing an unprecedented interest in our electric-powered buses,” Horlock said. “We expect to have close to 300 on the road by year-end, since delivering our first zero-emissions bus just two years ago. With more than 600,000 school buses on the road today in the US and Canada, and 95 percent of them diesel with an average age of about 11 years, the addressable market of America’s largest mass-transportation system represents a substantial $150 billion opportunity for electric buses over the next 20 years or so.”