In the third – and by far largest – move in the month of February, Cummins has announced a definitive agreement to acquire global powertrain specialist Meritor for approximately $3.7 billion.

“The acquisition of Meritor is an important milestone for Cummins,” said Tom Linebarger, chairman and CEO of Cummins. “Meritor is an industry leader, and the addition of their complementary strengths will help us address one of the most critical technology challenges of our age: developing economically viable zero carbon solutions for commercial and industrial applications. 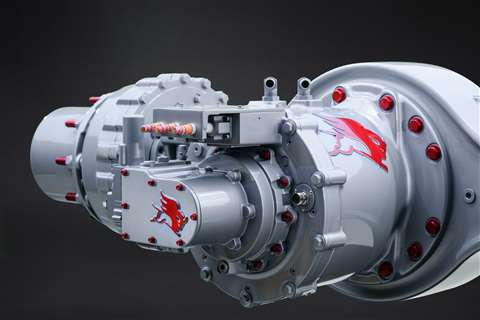 Cummins announced its plan to acquire Meritor, manufacturer of electrified components such as the 17Xe electric powertrain for commercial vehicles. (Photo: Meritor)

“Climate change is the existential crisis of our time and this acquisition accelerates our ability to address it. Our customers need economically viable decarbonized solutions. In addition, our communities and our planet depend on companies like Cummins to invest in and develop these solutions.

“This acquisition adds products to our components business that are independent of powertrain technology, and by leveraging our global footprint we expect to accelerate the growth in Meritor’s core axle and brake businesses. There is also a compelling financial case for this acquisition, with significant synergies expected in SG&A, supply chain operations and facilities optimization.”

Meritor has a legacy dating back more than 110 years. The company, which is headquartered in Troy, Mich., has more than 9600 employees serving commercial truck, trailer, off-highway, defense, specialty and aftermarket customers around the world.

The integration of Meritor will position Cummins as one of the few companies able to provide complete integrated powertrain solutions across combustion and electric power applications. Cummins believes eAxles will be a critical integration point within hybrid and electric drivetrains. By accelerating Meritor’s investment in electrification and integrating development within its New Power business, Cummins said it expects to deliver market-leading solutions to global customers.

“This agreement with Cummins builds on Meritor’s track-record of outstanding performance and service to our customers.” said Chris Villavarayan, CEO and president of Meritor. “Our offerings will continue to play an important, strategic role as commercial vehicles transform to become electric and autonomous.

At closing, Meritor shareholders will receive immediate value at a compelling 48% premium to the Meritor trading price as of Feb. 18, 2022, and customers will benefit from enhanced capabilities in technology and the ability to accelerate investment in axle and brake development and EV adoption. Our global team members and their commitment to excellence helped make this transaction possible and will fuel our innovations as we embark on this next chapter in our longstanding legacy.”

The transaction, which is subject to customary closing conditions and receipt of applicable regulatory approvals and Meritor shareholder approval, is expected to close by the end of the calendar year.

Latest in “Path to Zero” deals

All of Cummins recent moves have bolstered the company’s “Path to Zero” decarbonization efforts. On Feb. 9, the company announced a $325 million acquisition of Jacobs Vehicle Systems from Altra Industrial Motion. Widely known for its “Jake Brake” engine braking technology, Jacobs is also a supplier of cylinder deactivation, engine start-stop and thermal management technologies.

In mid-January, Cummins also completed its acquisition of 50% of Momentum Fuel Technologies from Rush Enterprises. The deal, for which no financial details were provided, gives Cummins extensive gaseous fuel system storage and packaging capabilities. 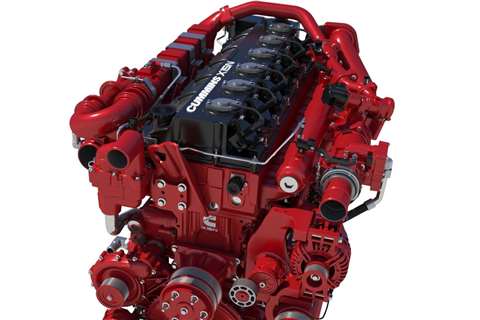 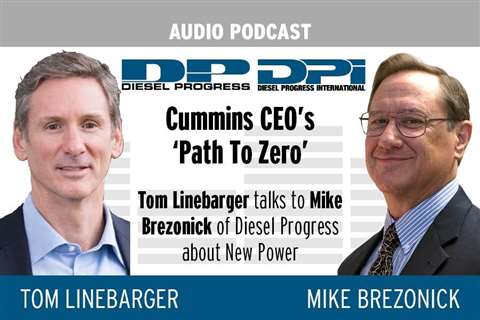 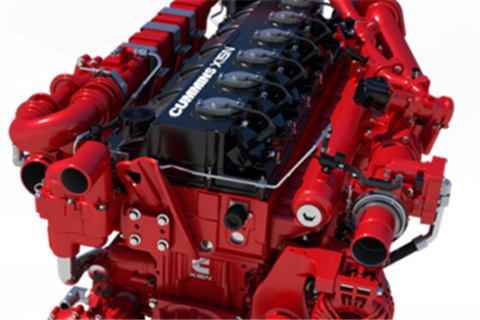 Cummins, Werner to test gas and H2 engines
New powertrains based on 15 L engines to be used in fleet vehicles