The supply chain challenges facing the global construction equipment market were under the spotlight at the first Off-Highway Conference being held today in Rosemont, Chicago, USA.

Keynote speaker Gert Reichetseder, President and CEO of Wacker Neuson North America, said the days of an unconstrained global supply chain for OEMs were over; “We’ve got to find different sourcing in the region, for the region. But that is difficult, because certain industries are not around anymore. It only works if you have the regional supply chain.” 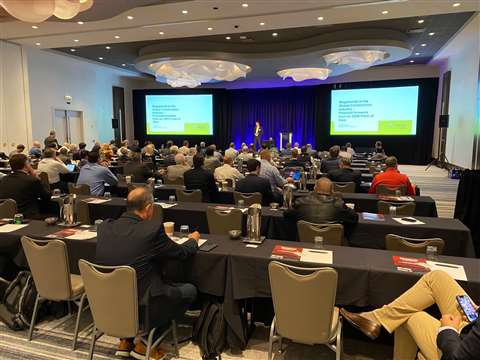 Supply chains were on the agenda of the Off-Highway Conference in Rosemont, Illinois. (Photo: KHL)

Reichetseder added that Wacker Neuson’s policy was now to design new machines in a way that could accommodate different component suppliers; “it’s no longer a case of single sourcing, but double sourcing.”

Dr Wilfried Aulber, a Senior Partner at Roland Berger, warned the audience that market volatility was now the norm; “We will have an environment that will be be volatile for the next 10 to 15 years. We need to plan for that.”

He said that semiconductor shortages as well as risks in sourcing of metals would continue to hinder supply chains for several years.

Aulbur said companies also have to factor in geopolitical risks. Citing the recent example of the war in Ukraine and companies pulling out of Russia, he asked; “What would happen if they had to pull out of China? You have to start thinking about that in your organisation.” 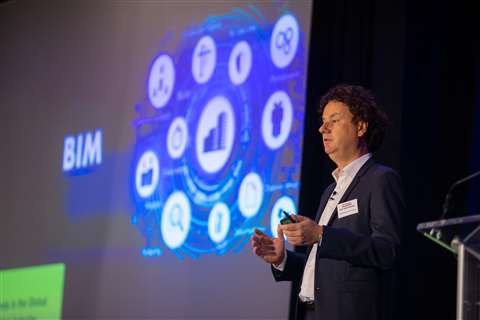 The conference, chaired by Chris Sleight, Managing Director of Off-Highway Research (OHR) and organised by OHR and KHL Group, covered some of the harsh realities of global transport links. Kraig Jondle, Senior Manager for High & Heavy Transport at Wallenius Wilhelmsen, said capacity problems at major ports in Europe and North America meant that more than 10% of its transport vessels were currently stationary, and that it was not uncommon for ships to wait three weeks before being unloaded.

Sleight provided an overview of global construction equipment markets, highlighting that the Chinese stimulus in 2020 led to record global sales of equipment in 2020 and 2021. However, the Chinese market is likely to fall by 35-40% in 2022 - as the impact of the stimulus recedes - and only recover slowly in the coming years.

He said sales in Europe and North America, in contrast, were likely to stay at historically high levels at least up to 2026, partly because of heavy order backlogs among the major OEMs.

The audience also heard that supply chain issues had severe knock-on effects in sectors such as equipment rental. Ken Taylor, President of Ohio Cat and Chairman of the Associated Equipment Distributors (AED), said the company’s rental business was unprofitable last year because the lack of new machines meant that it had not been able to sell off its old fleet, which is normally a source of profit for rental businesses. Under normal circumstances, said Taylor, Ohio Cat’s rental operation would have added 1,000 new machines in the past three years.

He added that the situation had eased this year because the older average age of the company’s rental fleet meant that depreciation costs were lower. 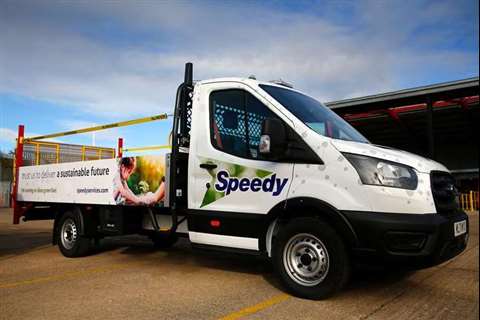 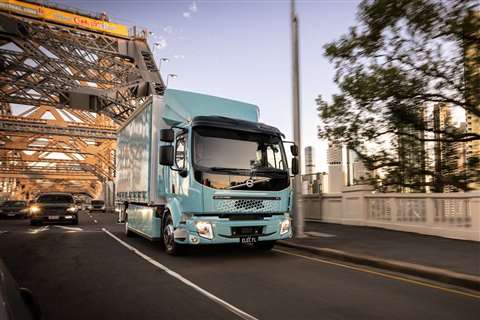