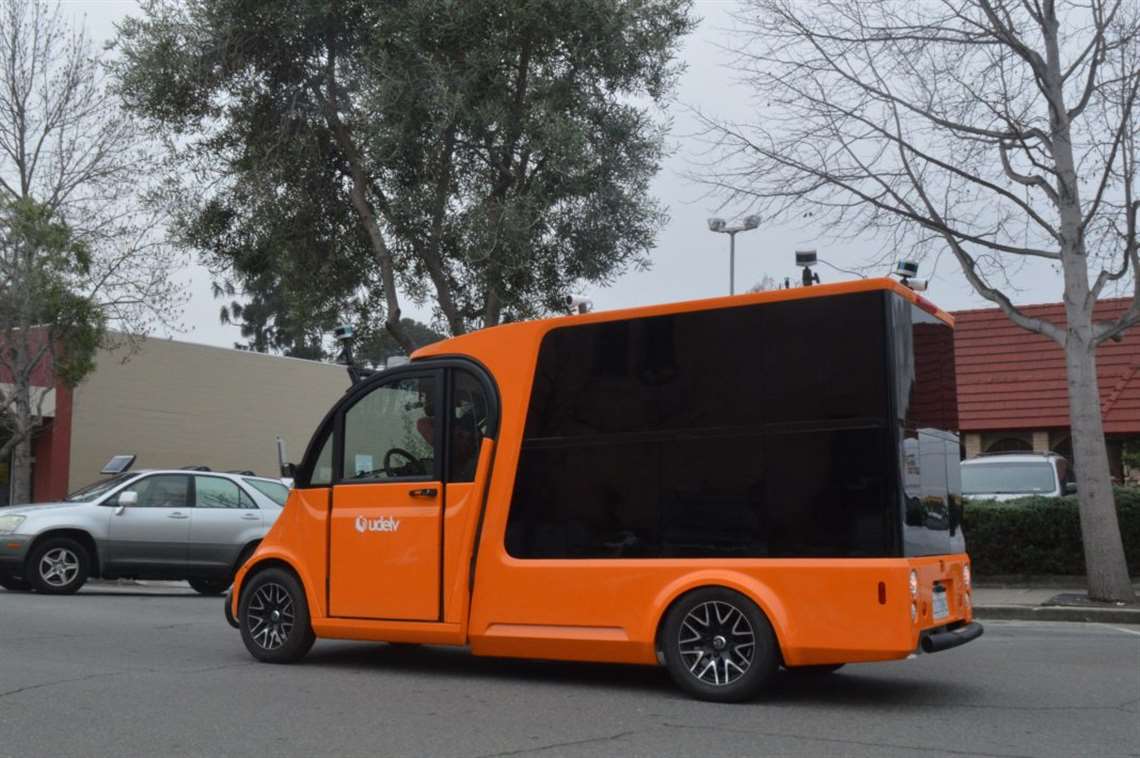 Udelv has unveiled an autonomous last-mile delivery vehicle and made what it has called the world’s first public road test while making deliveries from a grocery store to two nearby customers in San Mateo, Calif. The company said the 2.5 mi. loop with traffic lights, lane changes, unsignalized left turns and two delivery stops, was accomplished without problems. The vehicle was supervised by a safety driver and in test mode in compliance with existing California regulations.

The vehicle is built on a fully electric powertrain and has 18 secure cargo compartments with automatic doors using a cloud-based proprietary technology that is shared between the vehicle, customers and merchants. In its current configuration, the vehicle can drive for up to 60 miles per cycle and can load up to 700 lb. of cargo.

A dedicated application is available on iOS to track and potentially reschedule deliveries, with an Android version to be released soon. Udelv also created an ultra-low latency teleoperations system to monitor and control the vehicles remotely and allow for overrides and human-assisted guidance.

The Burlingame, Calif.-based company anticipates that its new vehicle will bring forth a dramatic drop in the cost of local deliveries, add delivery window flexibility and significantly reduce carbon footprint. It is planning to use a subscription business model to roll out its vehicle fleet.

“Deliveries are the perfect first application for autonomous vehicles,” said Daniel Laury, CEO of Udelv. “Customers simply open the locker with a press of a button on their mobile device and the vehicle heads on its way to the next delivery or back to the store.

“This is a historic revolution in transportation. We are reinventing deliveries. McKinsey estimates that 80% of all package deliveries will be autonomous in the next decade. I am very proud that Udelv is first and leads this revolution.”

The company said it plans to test dozens of vehicles on the roads in a few states within a short timeframe.

Led by Laury and CTO Akshat Patel, who worked with self-driving cars at both Tesla and Apple, the company is listed on the California DMV Autonomous Vehicle Tester Program as CarOne LLC. It is funded by a group of investors that includes U.S. and international venture capital funds as well as private investors. 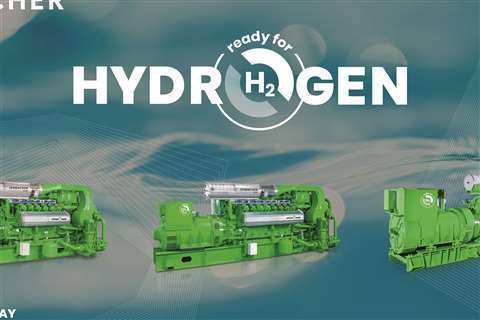