8% savings in gas mode achieved in testing; first engine to go into operation in 2023

According to the company, optimized engine settings on WinGD’s X-DF2.0 second-generation dual-fuel engine platform have achieved fuel savings of up to 8% in gas mode and up to 6% in diesel mode during recent tests at CMD (CSSC-MES Diesel Co) in Shanghai, China.

Since its launch in 2013, WinGD’s X-DF engine series has become the world’s best-selling low-pressure two-stroke dual-fuel engine with over one and a half million running hours to-date. Building on the original X-DF engine series, the second-generation X-DF2.0 platform was launched in 2020, with ambitious greenhouse gas (GHG) reduction targets in mind. Since that time, more than 60 engines have already been ordered, signaling the industry’s strong commitment to the energy transition, WinGD said. 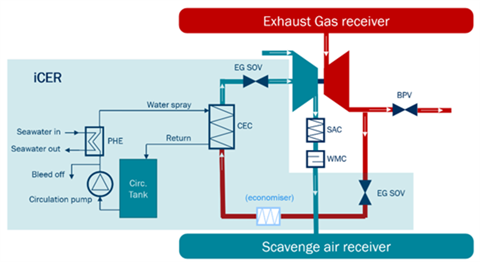 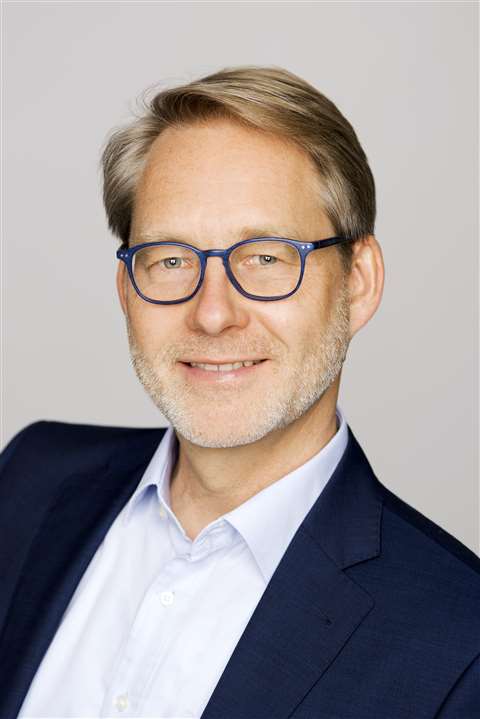 Retrofittable for future fuels, the dual-fuel platform offers flexibility for the future.

The first delivery of the X-DF2.0 is due to be in operation in 2023 onboard two newbuild pure car and truck carriers (PCTC) running on LNG as fuel. The project will not only showcase WinGD’s core engine development expertise but also their extensive knowledge in the optimization potential of integrated hybrid systems, a solution also developed and being delivered to WinGD customers.

“We always knew that our X-DF technology offers the greatest optimization potential for operators looking to reduce emissions,” said Volkmar Galke, director, Sales for WinGD. “However, ongoing test results are proof of engine concept beyond expectations which we believe puts our X-DF2.0 portfolio and holistic energy management solutions at the forefront of shipping’s energy transition.” 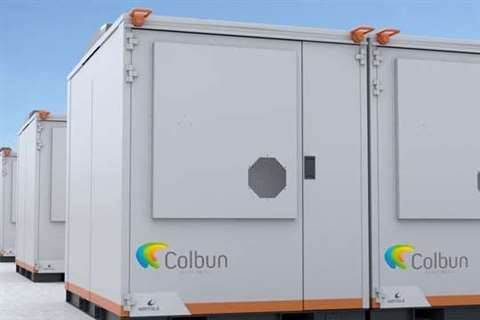 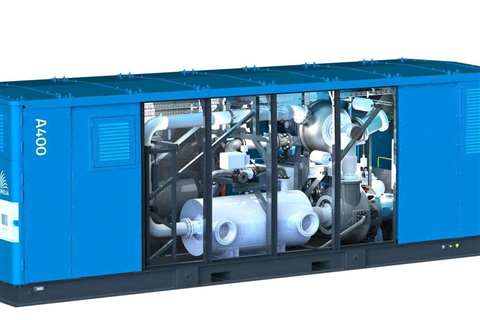 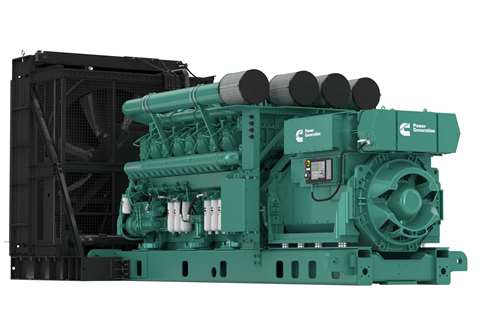